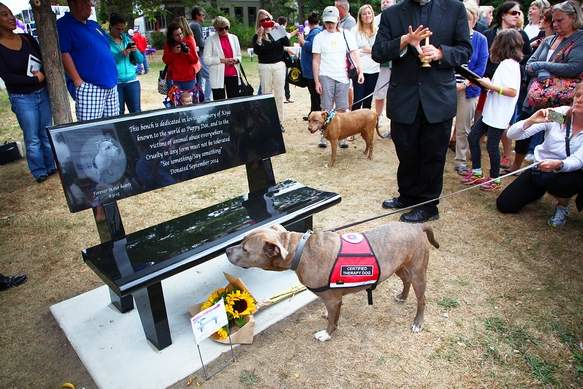 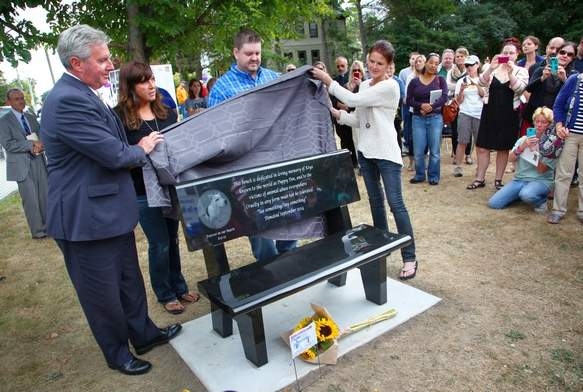 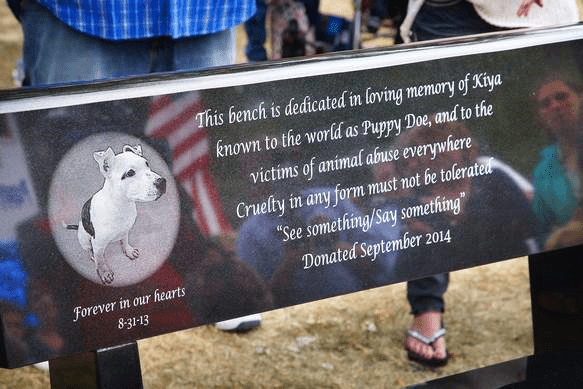 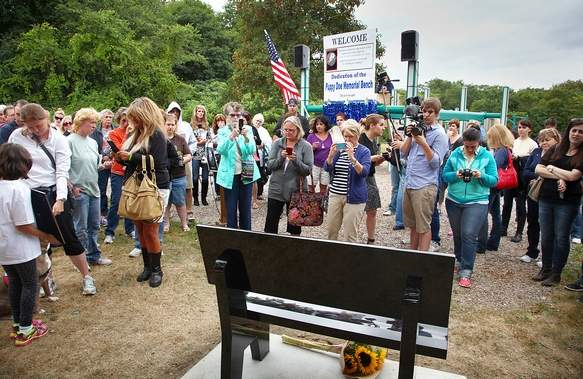 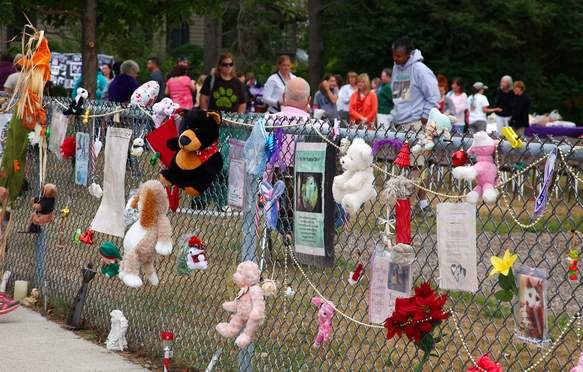 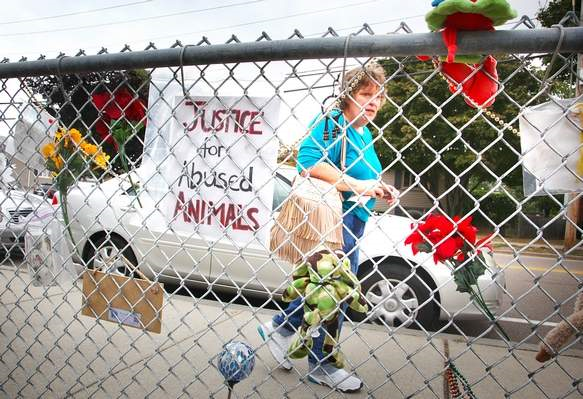 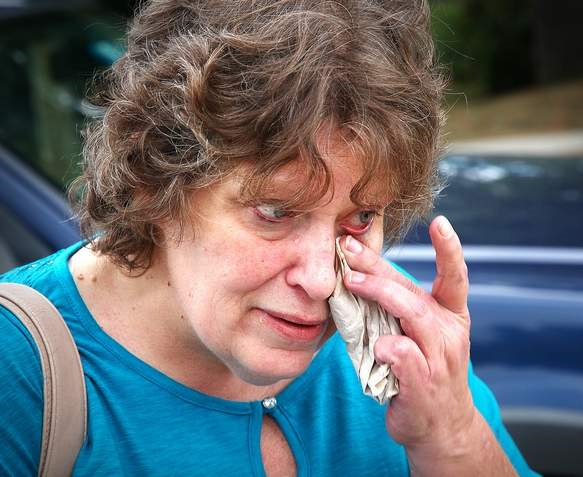 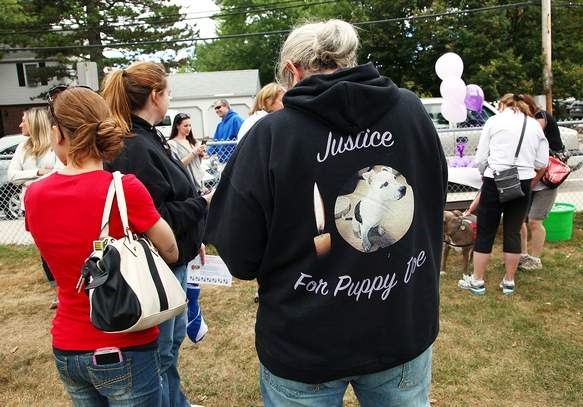 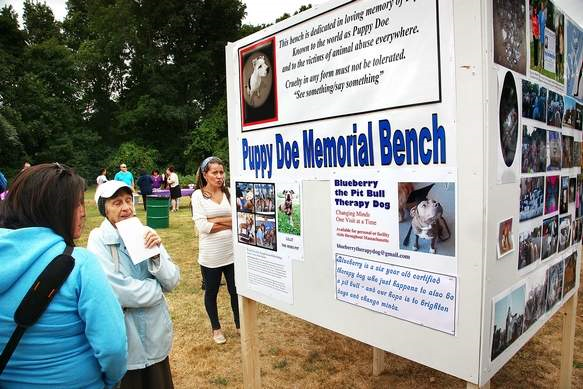 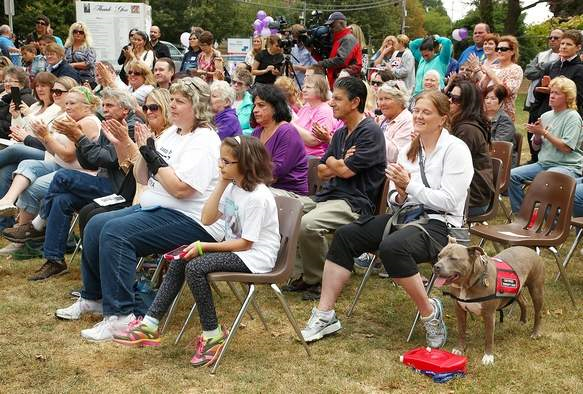 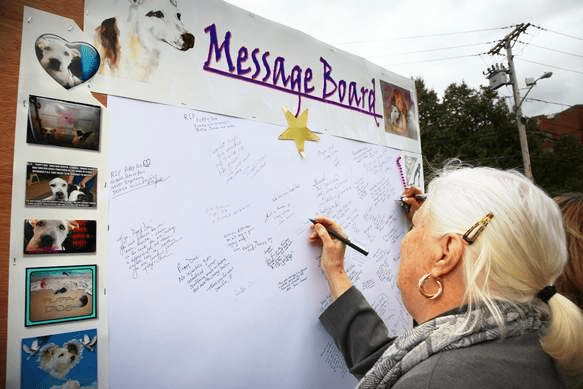 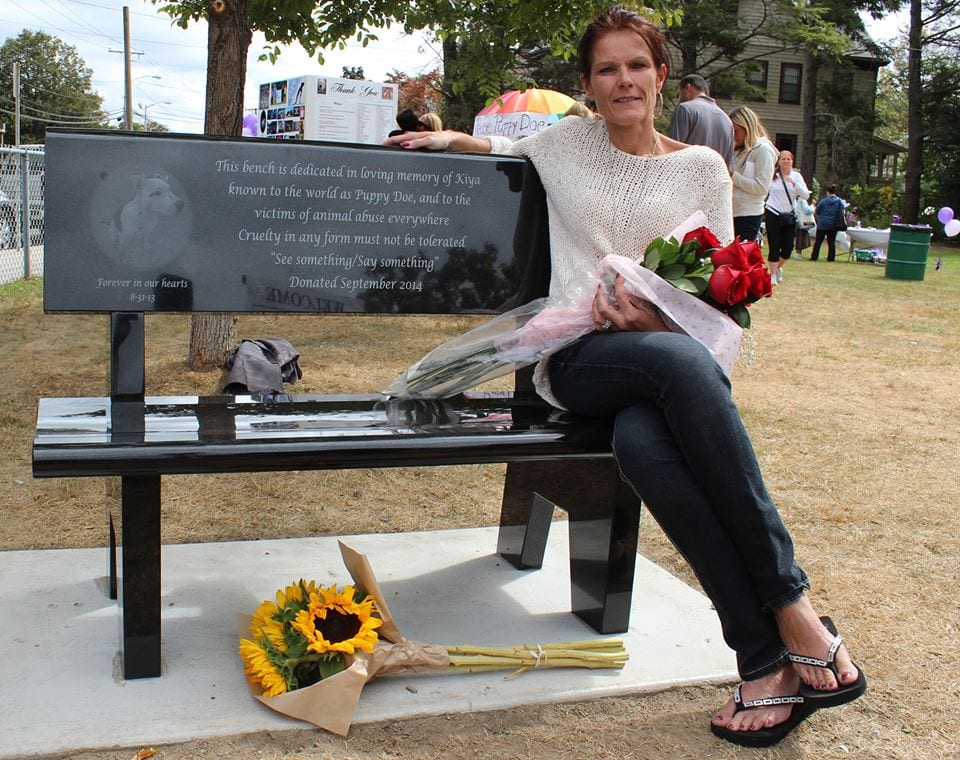 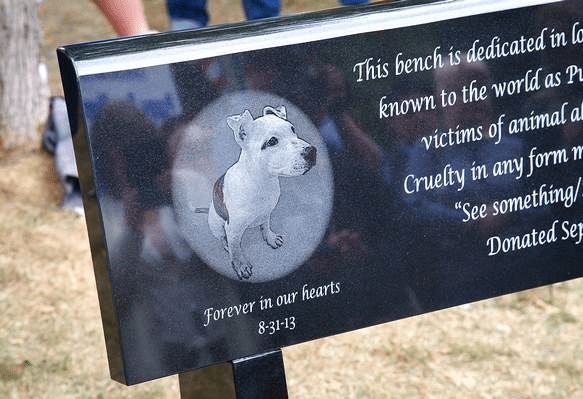 Karen is a longtime fan of Life With Dogs and site editor at Life With Cats. She lives with two sweet retired Greyhounds and two gorgeous black cats.