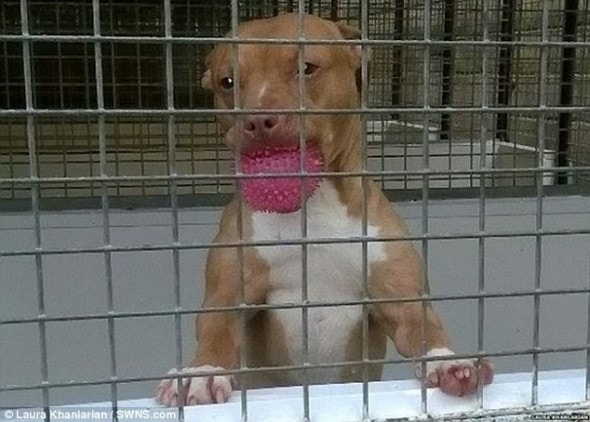 Back on 3/3/2016, we told you about Stella.  Stella is a dog that has been on doggy death row in the UK for years, after being seized from her humans because of breed specific laws.  During those two years, Stella has spent the entire time alone and in a cage with no exercise or human interaction, up to now that is.  Thanks to a large public outcry, including a petition, she’s finally been let out of the cage.

To see the first update in Stella’s story, click here. 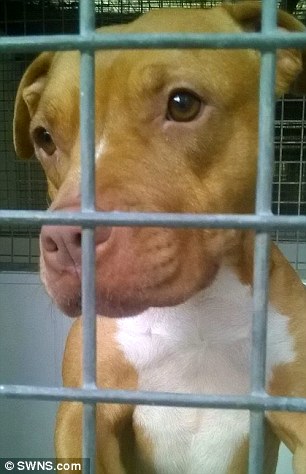 There were over 22,000 signatures on the petition sent to law enforcement officials, begging for this poor dog to be given what she needs.  No dog should spend the amount of time she has isolated and ignored.  Up to now, she’s only been out of the three-foot by nine-foot twice, for a danger assessment.

Kennel staff still have very little to no interaction with her, and they are still not allowed to walk her on a leash.  They still label her a dangerous dog, just because she’s a pit bull.  However, this situation should be remedied very soon, as she been moved to Foredown Boarding Kennels in Kingskerwell, Devon, UK.  Once there, she’ll have a lot more in the way of freedom, and proper socialization with humans. 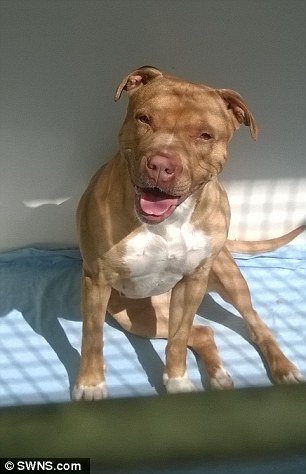 This move was set into motion by Laura Khanlarian.  She says that it’s not at all uncommon for dogs brought in to a kennel by police are often neglected and mistreated, and to her, this is just plain wrong.  She quit working for the kennels holding her, and ever since, she’s the one fighting for Stella to still be able to be treated like a proper dog.

“I made the decision to do this [speak out] simply because I thought it was wrong,” said Khanlarian.  “I did not get into animal care to just sit back and allow this to happen.  It would tear my soul apart to carry on working there.  What I witnessed I found very disturbing.”

Stella’s fate is still up in the air at this point, pending a trial.  Stay tuned to Life With Dogs, as we’ll be reporting information as it’s reported.