When Jude was found at an intersection in a small town in Louisiana, rescuers were shocked at his condition.  Parasites had destroyed his coat, allowing his emaciated frame to become scorched under the blistering summer sun.  But after three months of love and nourishment, Jude is practically a new dog.

He weighed only 19 pounds, little more than a third of what would be considered healthy.  A good Samaritan saved him from the streets, where he would have quickly perished, and brought him to Bossier City Animal Control. 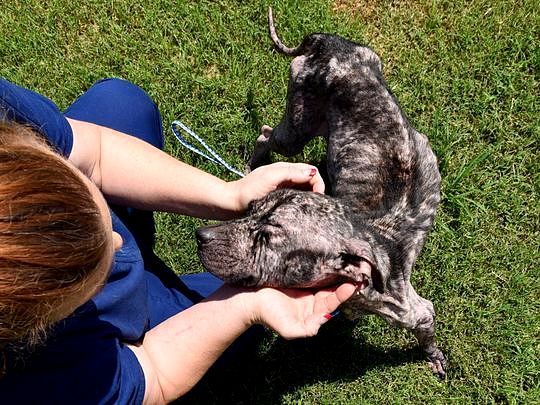 “This poor guy who we’ve named Jude was left on a chain to starve. When he got close to death they cut him loose so they didn’t have to deal with disposing of the carcass,” they said on their Facebook page.  “Despite humans failing him in every way possible, he still wags his tail and gives kisses.” 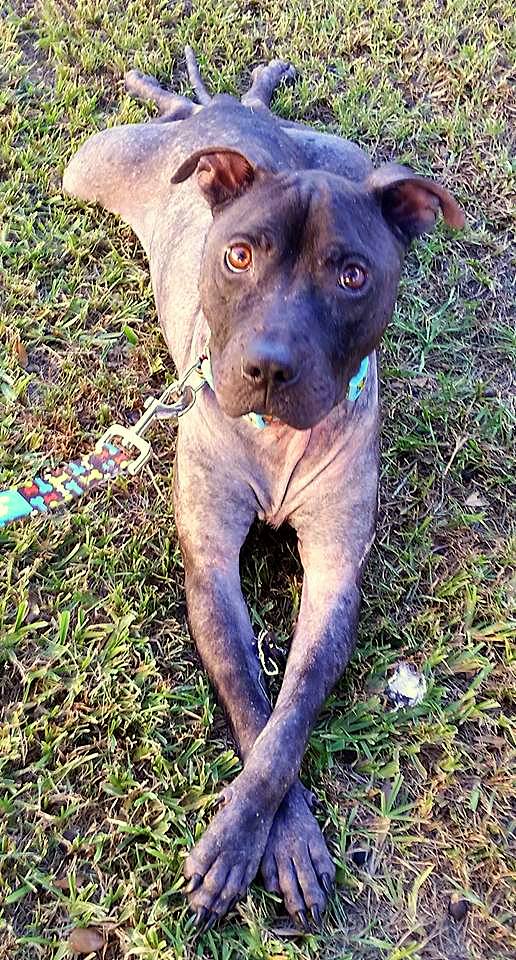 Jude was taken to Benton Animal Hospital for treatment and recovery.  BCAC’s office manager and rescue coordinator Brittany Hardy said she sees many pit bulls come in in a similar state.

“They’re a great breed, but often used for income and no care for where they end up, and a lot of the time they end up here,” she told the Shreveport Times. 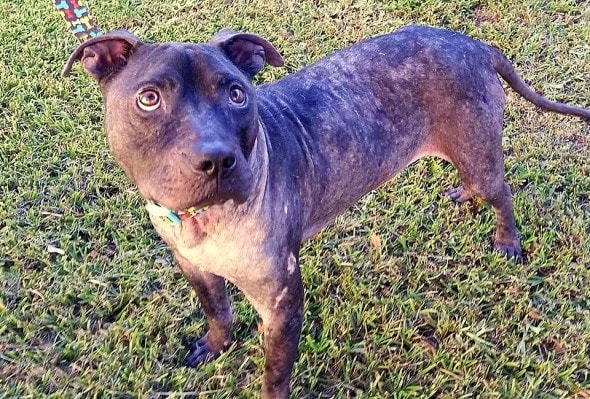 It has taken months of care, but Jude is finally beginning to look like a healthy and happy boy.  He still has a few more pounds to pack on, but one of the staff members recently told me that now he is “doing great.”

If you would like to help Bossier City Animal Control continue to save dogs like Jude, please click here, or send a donation via PayPal to [email protected]. 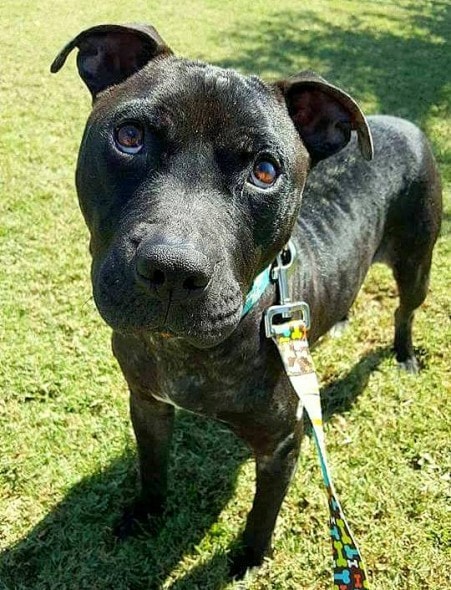