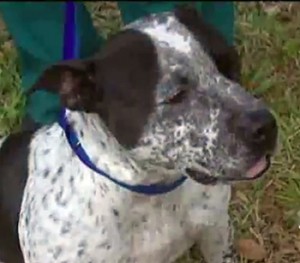 A pit bull sentenced to death for killing a cat has been given a reprieve by the Broward County Fourth District Court of Appeals.

The court found that Broward County’s dog death penalty ordinance conflicted with state law. The dog, named Mercedes, had been held in a kennel since the 2008 attack on a neighborhood cat. She was the last dog on Broward’s death row.

After a lengthy and expensive legal battle, her owner expressed tremendous relief. “I think it’s fantastic,” said Ken Sladkin, Mercedes’ owner. “It means no county can go beyond state law, and it means the dog gets a second chance.”