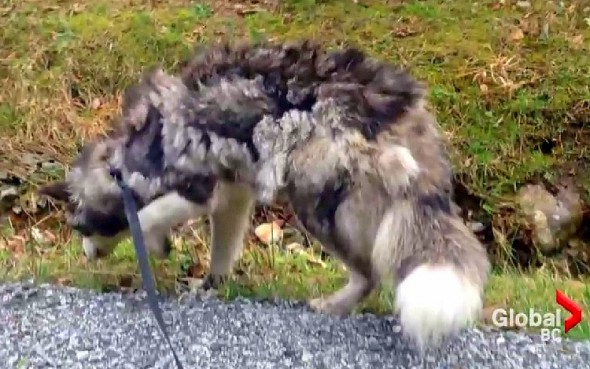 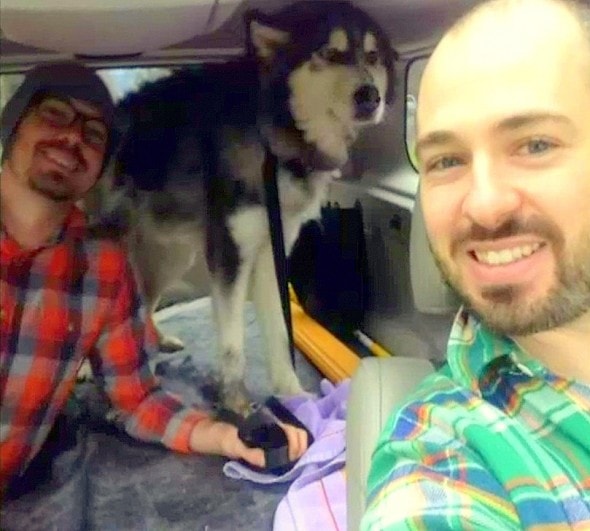 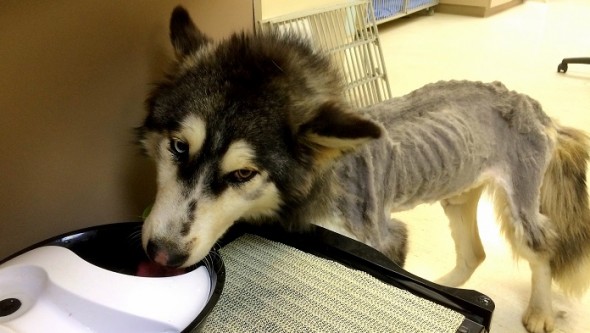 0 thoughts on “Emaciated Husky Rescued After Eating Gravel to Survive”