Virtudes, a Spanish woman, lost control of her car and fell 98 feet off a cliff but no one other than her loyal dog Canelo saw the accident. The woman spent 20 hours trapped inside her car at the bottom of the precipice before getting rescued. 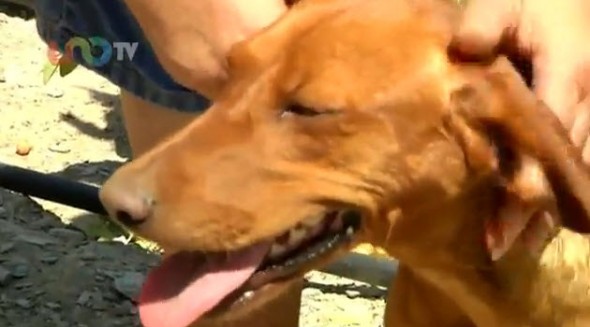 Canelo had followed his owner’s car and saw when the pet owner tumbled down the cliff. He immediately ran to Virtudes’s side and barked desperately trying to get the pet owner some help, but help didn’t come until late at night.

When Virtudes’s family grew worried about her prolonged absence, they went out searching for her. That is when they heard Canelo’s barks and discovered the tragic incident.

This loyal dog was a street dog that for many years suffered from malnutrition. Virtudes fell in love with him a few years back and rescued him from the harsh street life. 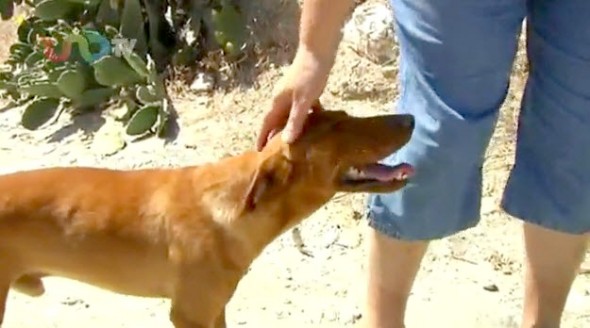 Virtude’s saved Canelo by welcoming him into her family, and this August Canelo paid her back when he saved her life. If it wasn’t for this loyal dog and his barks, Virtudes would have never been found.

The woman suffered bruises and cuts, but luckily she did not have any major injuries.