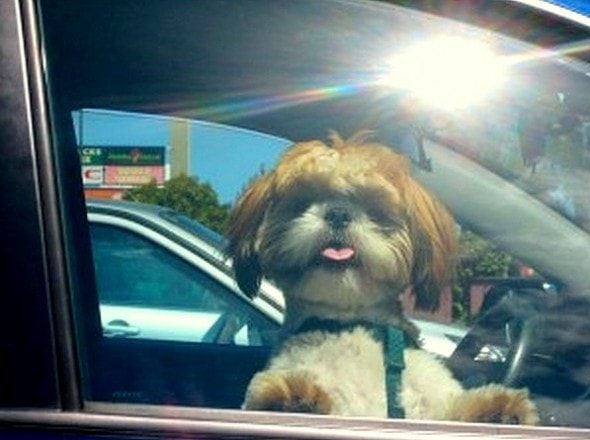 In most areas, it is only legal for police officers to smash a window and save a pet left in a car to freeze or bake to death. But a life can be lost in the time it takes for police to come, so a lawmaker in New York is aiming to amend the laws to allow passersby to save animals in peril.

Current law in New York makes it illegal to leave pets in hot or cold cars, but only police or humane society officers are allowed to save them without criminal or civil repercussions. Assemblyman John Ceretto has created a bill which would allow ordinary citizens to do the right thing when all else fails. 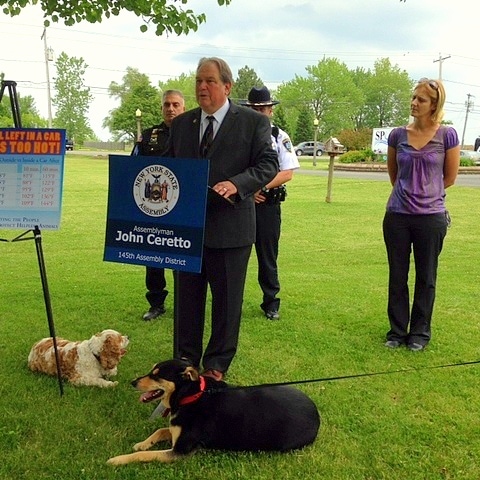 Obviously people can’t just put on their hero pants and go around busting up windows every time they see a dog in a car. Temperatures would have to be life-threatening, and the person would have to have made every effort to find the owner or a police officer.

In addition to the protection from arrest, the animal rescuer would also not be liable for any damages incurred. Guess who’d have to pay? 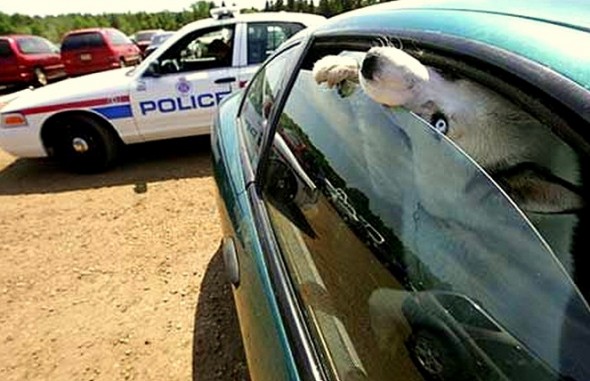 Any pets that would be removed from a sweltering or freezing car would be taken to a designated animal shelter after receiving emergency veterinary care, and the hero would have to leave a notice on the vehicle with their name and the contact information of where the pet would be taken.

To read the bill in its entirety, click here.