Vladimir Davydov from Siberia is on an epic quest, and refuses to do anything other than see his mission out.  He’s lost so much recently; first his wife, then his job, and as if that wasn’t enough, now the dog that has been with him over the past ten years is missing.

Since his dog Yan has been missing, he has gone to the local market square to search.  He carries a sign with him that simply reads, “Help me find my friend.”  He lives in an area that has about 250,000 residents, and the large area in which the dog could be around, it make for a lot of ground to cover.  Being on crutches due to difficulties walking doesn’t make the matter any easier.

Davydov is concerned that someone may have stolen Yan, and isn’t willing to give him back.  He thought that maybe because he took him to his job site often back when he worked construction, that’s where the dog may have gone.  While with him at the job, many people asked about Yan, and some even offered to buy him.

Davydov now retraces his steps trying to see if his dog maybe got lost, and decided to try to find a familiar area.  He has gone back to every place he can remember taking him, but no one seems to have seen him. 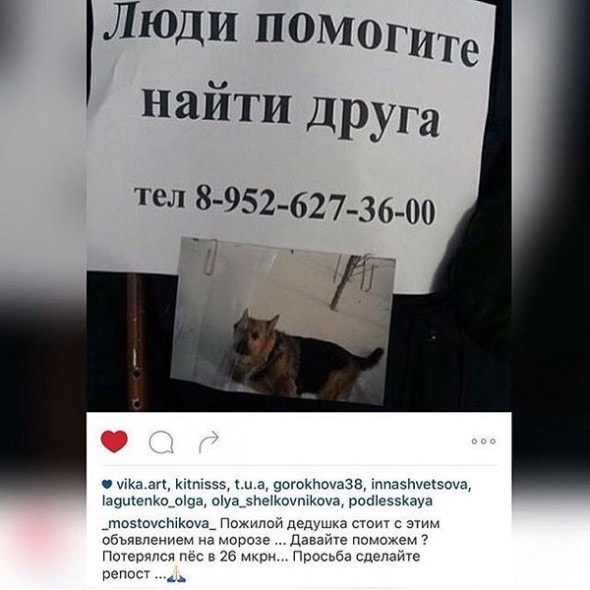 The news isn’t all bad.  People have been helping however they can with the search.  Since the story hit the news and social media outlets, he’s seen a decent deal of support for others.

Anna Ovchinninkove is one of the many people trying to get the word out about Yan, and helping Davydov as much as she possibly can.

“We have called all the shelters, but they have not seen German Shepherds like this.  Also several people called us after spotting a dog that looked like Yan in the street, so we went to check,” Ovchinninkova said.  “We are still looking for Yan.”

So far, there hasn’t been anything in the way of an update on the search for Yan.  Make sure you check back with us later, as we’ll be making an update, as soon as more information is released. 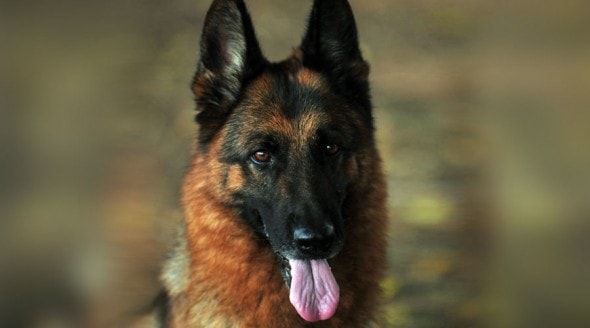