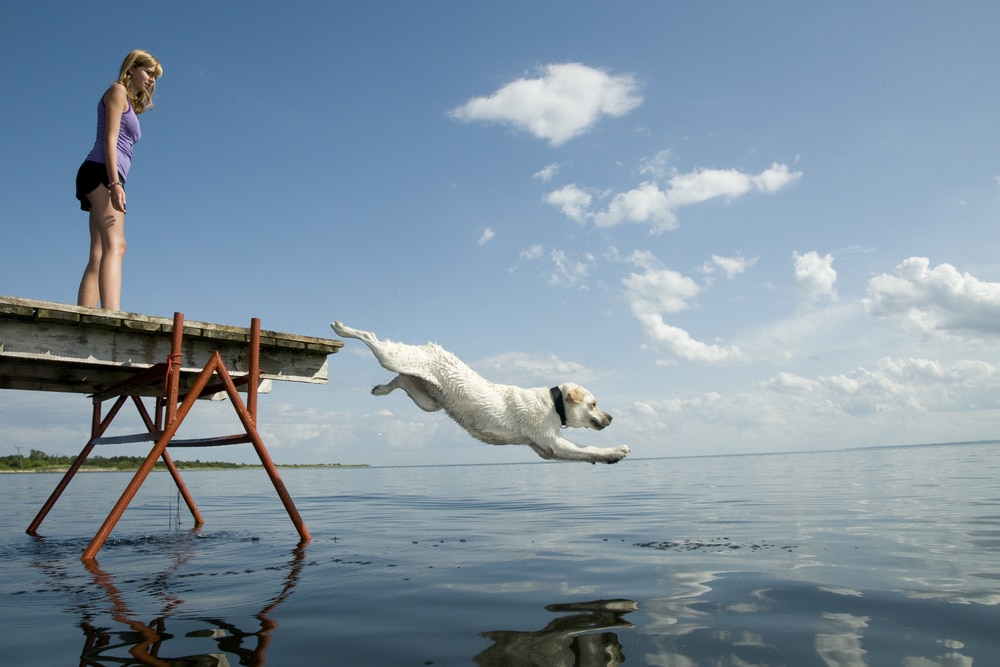 New research of British pet owners by travel comparison website TravelSupermarket has confirmed their unique status as a ‘pet-mad’ nation. With one Bank Holiday down and another just around the corner, summer is firmly on the horizon and a third (32 per cent) of Brits who own pets would rather go on holiday with their four-legged-friends than their immediate family, given the choice . Giving a whole new meaning to being in the ‘doghouse’, 13 per cent of Brits admitted they would choose their pet over their partner and 10 per cent would opt to take their pet on holiday over the children, if they had the opportunity.

For those traveling without the family pet this year, one in two pet owners in the UK (47 per cent) said that when they leave their family behind for foreign travels, it is their pet that they miss most of all while they’re away. Immediate family members trailed a distant second, identified by a third of Brits (33 per cent). Twenty-eight per cent of British pet owners said it was their partner they missed most whilst away.

But as this research has found, our pets are never far from thought when we do go on holiday. Nearly half (43 per cent) confessed they give their pet some extra TLC when they return home from a holiday and one in five (18 per cent) make sure they bring back a souvenir for their furry friend. Forty per cent of pet owners also said they regularly check up on their pet whilst away to make sure they are okay. Thirty-six per cent revealed that their pet’s welfare is their biggest worry when they do leave them behind.

However, the research has identified that a significant number of British pet owners (39 per cent) are now choosing to take their pets away with them on holiday either domestically or internationally. Dog owners who have taken their pooch away with them recently said they didn’t just do it for their own benefit – nearly three-quarters (73 per cent) believe that their pet enjoyed the experience and that it broadened their ‘doggy-horizons’.