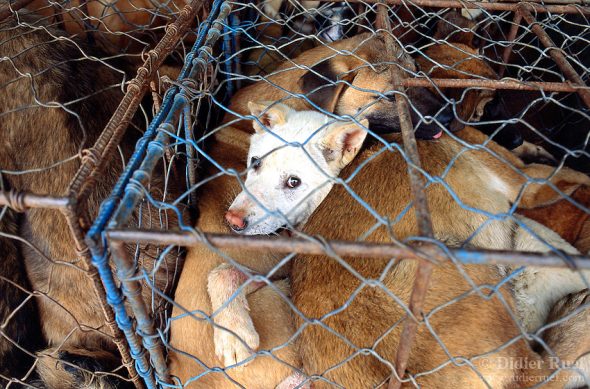 As more people have become aware of how horrendously dogs and cats are tortured and killed for meat, more humane attitudes are being adopted and long-held cultural traditions are not only being abandoned, but in Taiwan, now being made illegal.

“Taiwan’s progressive ban is part of a growing trend across Asia to end the brutal dog meat trade,” said Wendy Higgins with Humane Society International, as reported by CNN. 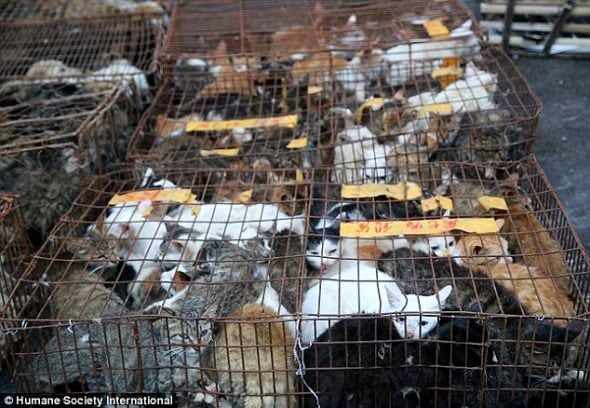 South Korea recently shut down its biggest dog meat market due to all the bad publicity they’ve been receiving about the practice since PyeongChang was selected to host the 2018 Winter Olympics, but they still have a long way to go.

The Yulin festival in China is still scheduled to take place on June 21st of this year, where over 10,000 dogs and cats will be electrocuted, broken, boiled, blow torched, and skinned alive, because ruthless sellers and consumers alike hold the preposterous notion that the meat from an animal who has endured the greatest agony will taste the best. 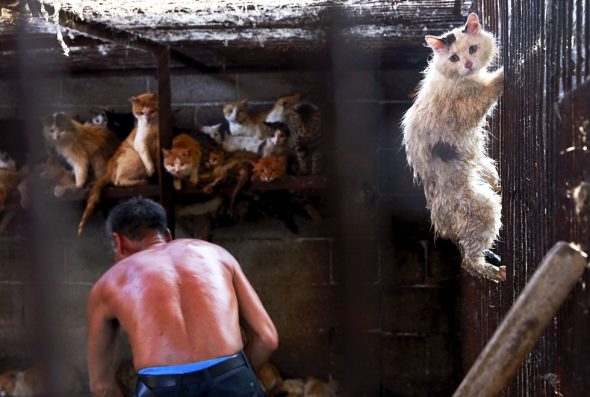 So far, Taiwan has made the greatest leap forward in ending the barbaric habitude by amending their animal protection laws.  President Tsai Ing-wen is often seen with her three adopted retired guide dogs and her two cats, Tsai Hsiang Hsiang and Ah Tsai, who accompanied her on the campaign trail.  She is the first woman to be elected president of Taiwan, and is vocal about her love for animals, so it comes as no surprise that she would prioritize legislation in their favor. 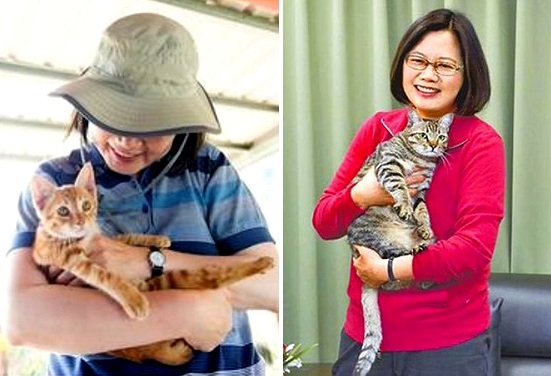 “Previously, the Animal Protection Act only covered the slaughter and sale of dog and cat meat, but this amendment specifically prohibiting the actual consumption of dog meat today is welcome,” said Jill Robinson, founder and CEO of Animals Asia Foundation.

Now anyone who eats dog or cat meat can be fined between $1,500 and $8,000.  The law has also raised the fine to $65,000 and increased prison time for animal cruelty, and has banned pets being “walked” on leashes that are attached to vehicles. 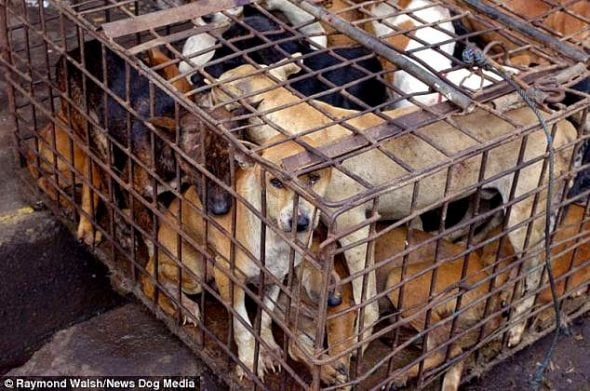 The harsher laws are aimed to send a strong signal to other nations who still allow dogs and cats to be savagely slaughtered, such as China, South Korea, Vietnam, and the Philippines.  Many of these countries’ citizens have dogs and cats as pets, and believe eating them should be illegal.

“The public too are becoming increasingly sympathetic with the plight of dogs, recognizing the criminality behind the industry, the enormous benefits that dogs bring to society and the comfort they give to the families they belong to,” Robinson concluded. 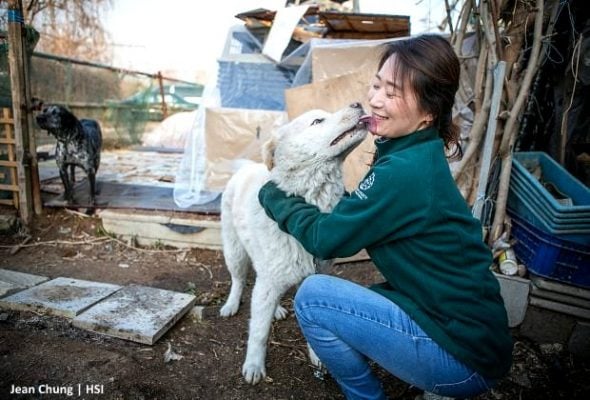