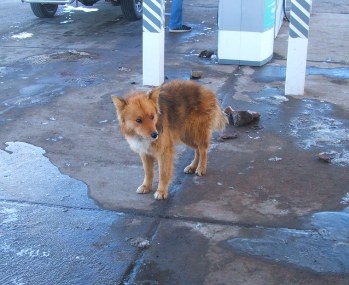 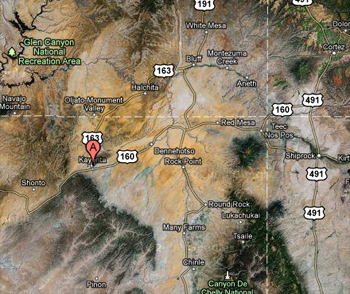 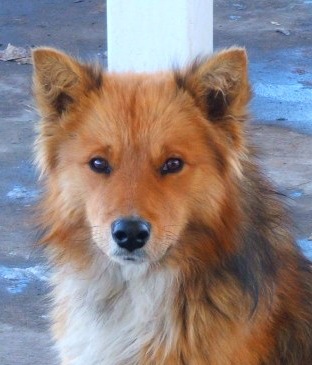 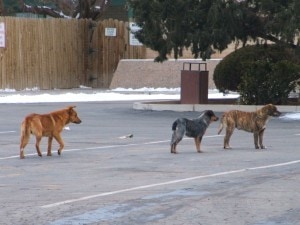 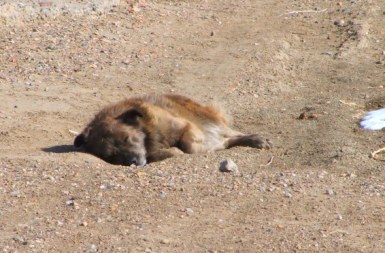 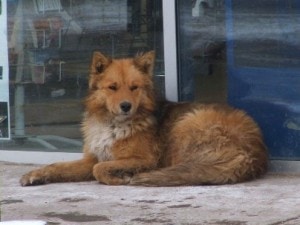 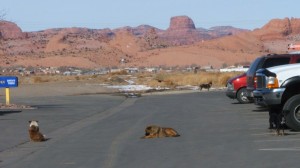 51 thoughts on “The Dogs at Kayenta”