The Bill Foundation had been contacted about rescuing a Rotty mix mama and her puppies.  Without enough room to house them, they were at risk of being put down.

On the way to the shelter, the team spotted a frightened dog tied to a fence a block away from the shelter.  To avoid paying a surrender fee, many dogs are dumped here.  This girl needed some help, too, so she was brought in. 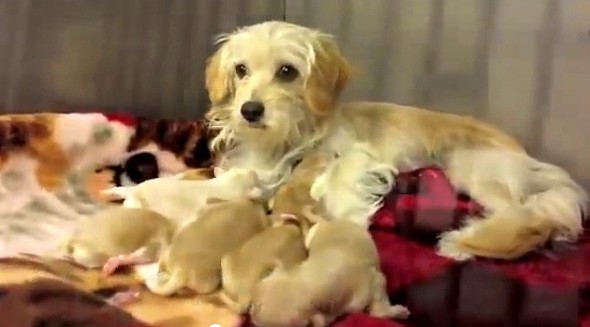 When they got to the shelter to pick up the mama and her five-day-old pups, they were told the puppies were only three days old.  It was then they realized there were two mamas and two litters.  They met the terrier mix and her brood, and knew they had to be saved, too.

Animal Medical Center took in all 15 dogs until foster homes could be found.  A look of relief could be seen on all the mothers’ faces as they took their freedom rides with puppies in tow.  In 15 minutes, the lives of 15 dogs were saved. 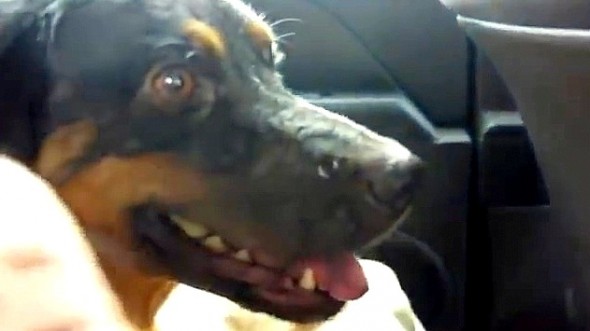