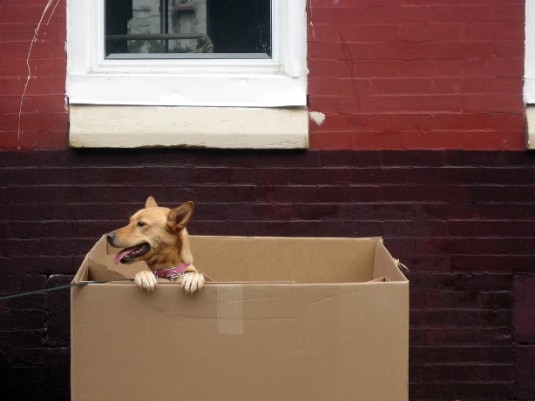 Minneapolis resident Stacey Champion was arrested and is facing charges for attempting to mail a puppy to Georgia last week. Now, she’s demanding that the dog be returned to her.

Sgt. Angela Dodge of the Minneapolis Police Department says Champion appealed the animal cruelty citation and will likely have a hearing Friday or Monday. The hearing will determine whether she can keep the puppy or if it will go up for adoption.

If she loses the appeal, there will likely be a long list of potential new homes for the dog, Dodge said. As has been the case with other celebrity animals, the calls are already coming into the Minneapolis 311 phone line asking if the puppy, named Guess, is available for adoption.

In cases like this, Dodge said, people line up the day of the adoption and animal shelter staff take down everyone’s information.

The puppy was discovered when postal workers noticed the package moving on its own and became suspicious.