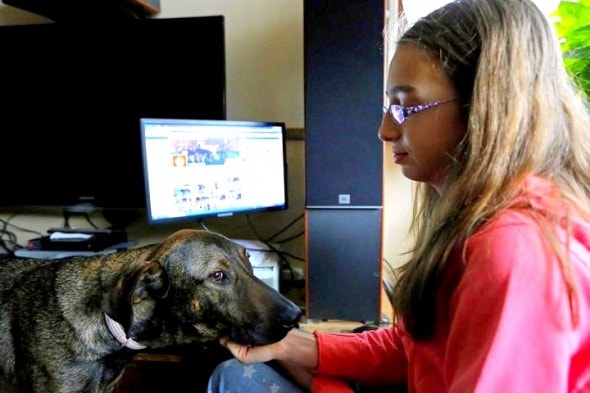 A 13-year-old Romanian girl is working tirelessly to rescue the stray dogs of Bucharest by getting them homes in other countries via Facebook.  So far, she has already saved 150 dogs that would otherwise have been euthanized or still fending for themselves on the unkind streets.

Ana-Maria Ciulcu is a tech-savvy girl who puts her time spent online to good use.  While many girls her age are busy bewailing their teenage problems and posting selfies, she is working hard to find good homes for unwanted dogs.  And she doesn’t just make sure they’ll be given the bare minimum, either.

“I like to know that my dogs will be spoiled, and will be allowed to sit on the sofa,” she said.  “So one of my first questions would be, ‘Are you going to chain him?’” 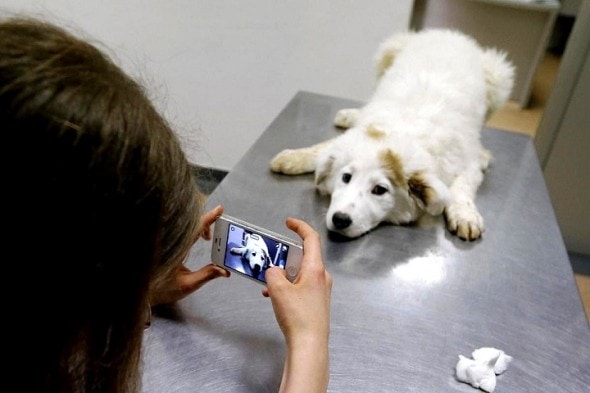 The teen temporarily adopts the dogs and has a shelter set up for them in her backyard.  They are vaccinated, microchipped and registered with their own passports.  This costs about $200 per dog, which the girl’s family pays for.  New families pay adoption and transportation fees.

Ana-Maria is fluent in German, making it easier for her to find homes for dogs in Germany, Austria and Belgium.  She has saved 150 dogs in only 7 short months.  Unfortunately, because most of the wandering dogs are mutts, Romanians do not want to adopt them.

“Romanians generally want to adopt only a pure breed,” she said.

Ana-Maria believes state-run shelters aren’t a solution to overpopulation, just an extermination plan.  She would like to become a doctor someday, but for now will be saving as many dogs as she can. 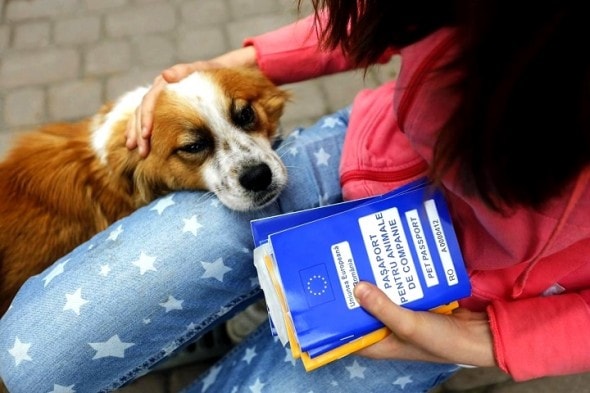