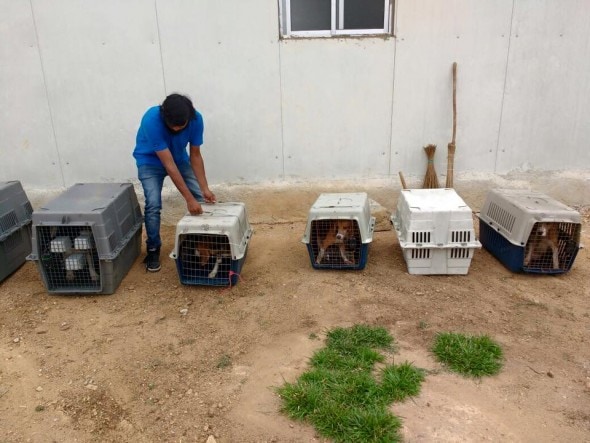 Animal testing is just plain cruel, and is something that just shouldn’t happen.  Let’s all stand up for animal rights, and put an end to this barbarous practice once and for all!  For information on how you can help, click here. 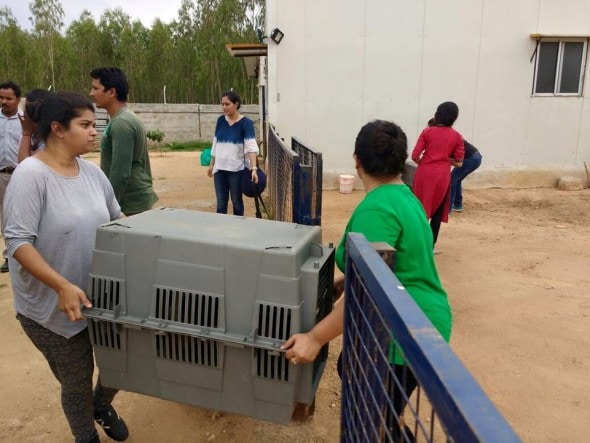 In this video shared by Caters TV, we see 156 beagles that have been freed from an animal testing facility.  Doesn’t freedom look sweet?  All of the dogs you see here are aged between two, and five years old.  They were captured and caged for a Bangalore, India pharmaceutical lab. 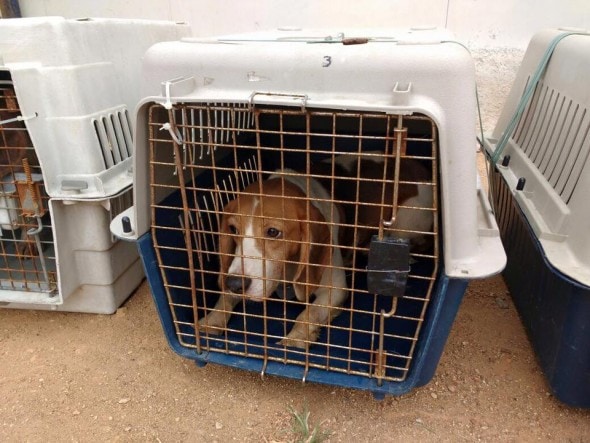 The initiative to get the dogs released from the testing facility came from the Committee for the Purpose, Control, and Supervision of Experiments on Animals.  The rescue was organized by an animal rights group called Compassion Unlimited Plus Action (CUPA), and for now the dogs are being put up by Hotel for Dogs. 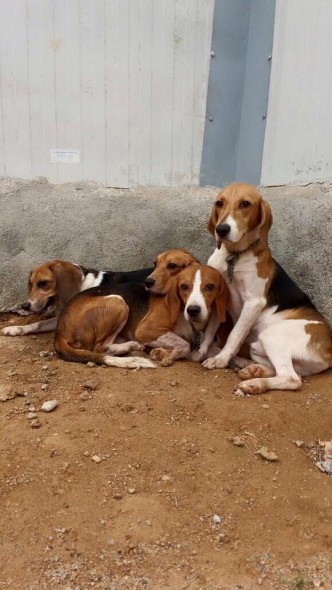 “Luckily these dogs have not been tested upon. They were being bred for testing while the company was waiting on project approvals, and the directive was issued before any experiments were actually conducted,” Chintana Gopinath, volunteer at CUPA, said in an interview with Homegrown. 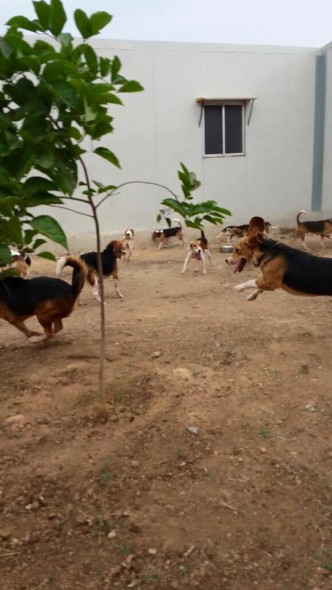 This rescue is also being praised as the largest beagle rescue the world has ever seen.  As far as we at Life With Dogs know, it’s definitely the largest freeing from an animal testing facility that we’ve ever seen!  The dogs are set to be released in four groups, and the first 42 beagles have already made their way to the rehabilitation clinic they will all eventually go to.  Once a full medical workup is done, the search for a forever home for all of these dogs can begin. 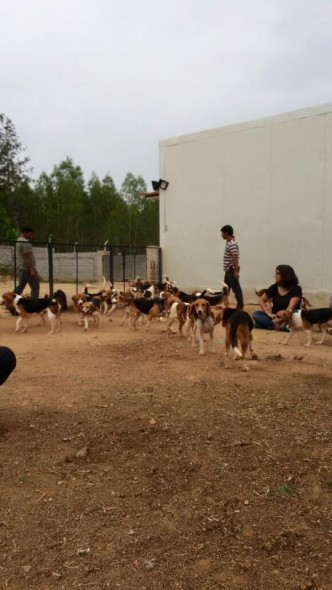 2 thoughts on “156 Beagles Are Freed from Testing Facility”