This weekend hundreds of dogs gathered in costume for the 23rd Annual Dog Halloween Parade in Tompkins Square Park in New York City. Thousands of people gathered to see the dog dressed in their costumes at one of the largest Halloween events in the country. 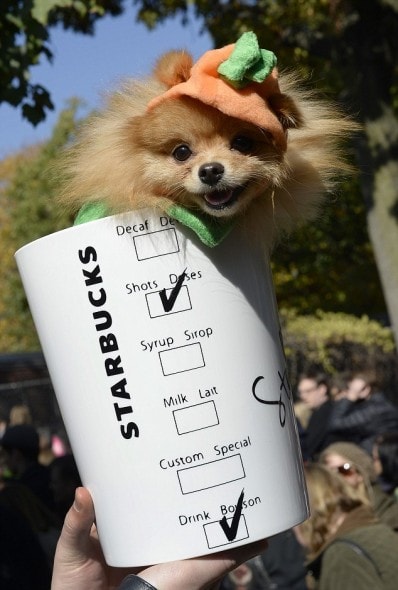 The Tomkins Square Annual Dog Halloween Parade has become the largest dog Halloween parade in the country. Over the years the parade has become so big that it is more of a costume contest than an actual parade. With all the spectators and dogs there isn’t enough room for an organized parade. 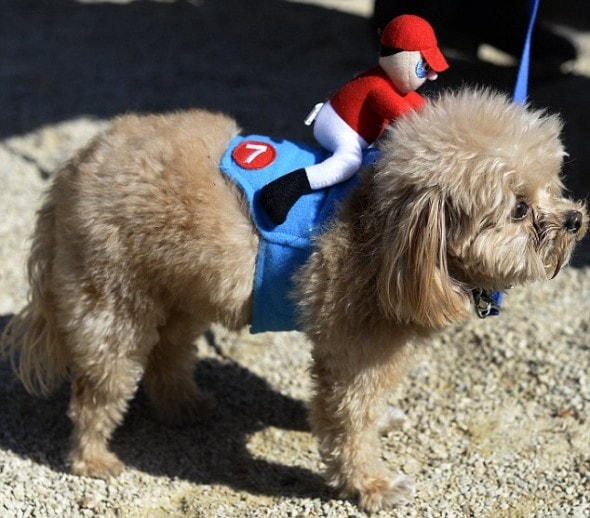 The event lasted for hours and prizes were given out throughout the event. The costumes were creative, entertaining and for the most part cute. Dogs came dressed as food, superheroes and various other pop culture references. 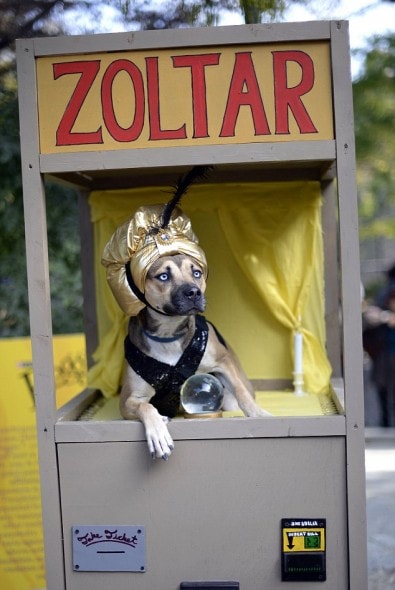 The event helps raise funds to support the Tompkins Square dog run which relies solely on community donations for its upkeep. 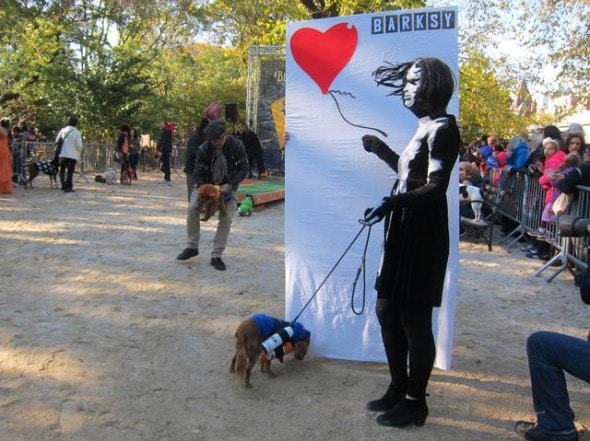 For more information on the event and to see more photos visit their Facebook page.