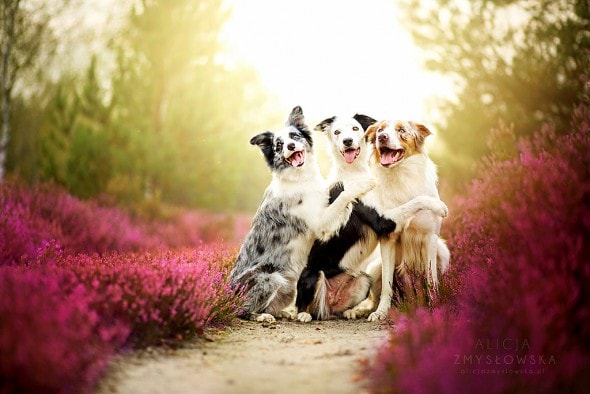 “Some people talk to animals. Not many listen though. That’s the problem.”
― A.A. Milne, Winnie-the-Pooh

“If there are no dogs in Heaven, then when I die I want to go where they went.”
— Will Rogers

“The greatness of a nation and its moral progress can be judged by the way its animals are treated… I hold that the more helpless a creature, the more entitled it is to protection of man from the cruelty of man.”
― Mahatma Gandhi

“A dog is the only thing on earth that loves you more than he loves himself.”
― Josh Billings

“Some of my best leading men have been dogs and horses.”
— Elizabeth Taylor

“People speak sometimes about the “bestial” cruelty of man, but that is terribly unjust and offensive to beasts, no animal could ever be so cruel as a man, so artfully, so artistically cruel.”
― Fyodor Dostoyevsky

“We are alone, absolutely alone on this chance planet; and amid all the forms of life that surround us, not one, excepting the dog has made an alliance with us.”
― Max DePree

“Heaven goes by favor. If it went by merit, you would stay out and your dog would go in.”
― Mark Twain

“The average dog is a nicer person than the average person.”
— Andy Rooney

“I always hated those classic kid movies like Old Yeller or The Yearling where the beloved pet dies. What would be so wrong with having those damn kids learn their lessons about mortality from watching Grandpa kick? Then at least the dog would be around to comfort them.”
― Merrill Markoe, Walking in Circles Before Lying Down

“All his life he tried to be a good person. Many times, however, he failed.  For after all, he was only human. He wasn’t a dog.”
― Charles M. Schulz

“Dogs love their friends and bite their enemies, quite unlike people, who are incapable of pure love and always have to mix love and hate.”
— Sigmund Freud 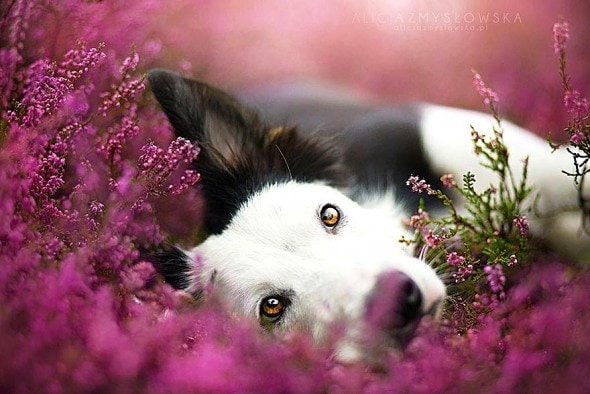 “Until one has loved an animal, a part of one’s soul remains unawakened.”
― Anatole France

“When the Man waked up he said, ‘What is Wild Dog doing here?’ And the Woman said, ‘His name is not Wild Dog any more, but the First Friend, because he will be our friend for always and always and always.’”
— Rudyard Kipling, The Cat that Walked by Himself

“You think those dogs will not be in heaven! I tell you they will be there long before any of us.”
― Robert Louis Stevenson

“Petting, scratching, and cuddling a dog could be as soothing to the mind and heart as deep meditation and almost as good for the soul as prayer.”
― Dean Koontz, False Memory

“You know, sometimes the world seems like a pretty mean place.’
‘That’s why animals are so soft and huggy.”
― Bill Watterson, Calvin and Hobbes: Scientific Progress Goes “Boink”

“If a dog will not come to you after having looked you in the face, you should go home and examine your conscience.”
― Woodrow Wilson

“Animals don’t lie. Animals don’t criticize. If animals have moody days, they handle them better than humans do.”
― Betty White, If You Ask Me

“And the fox said to the little prince: men have forgotten this truth, but you must not forget it. You become responsible, forever, for what you have tamed.”
― Antoine de Saint-Exupéry, The Little Prince

“People leave imprints on our lives, shaping who we become in much the same way that a symbol is pressed into the page of a book to tell you who it comes from. Dogs, however, leave paw prints on our lives and our souls, which are as unique as fingerprints in every way.”
― Ashly Lorenzana

“Dogs are not our whole life, but they make our lives whole.”
— Roger Caras

“If you think dogs can’t count, try putting three dog biscuits in your pocket and then give him only two of them.”
— Phil Pastoret

“Once you have had a wonderful dog, a life without one, is a life diminished.”
— Dean Koontz