Acting on an informant’s tip, Thai authorities say they have spared more than 300 dogs from certain death. 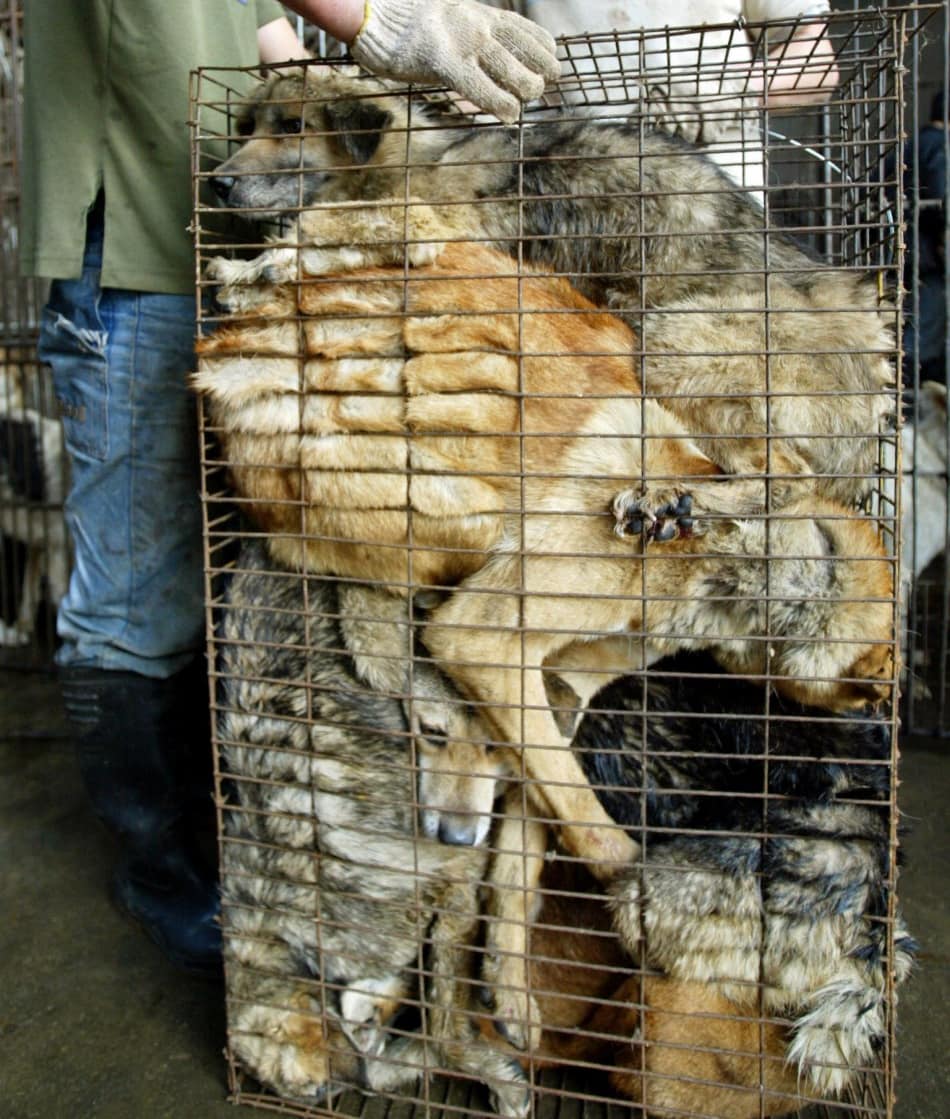 According to the Bangkok Post, naval officers working with local police conducted a joint raid in Thalad village, Nakhon Phanom province on Sunday. Officers blocked a boat loaded with hundreds of caged dogs to prevent it from crossing the Mekong river and escaping to Laos.

The dogs were bound for Vietnamese restaurants, where demand and prices have escalated due to recent efforts to curtail the illegal dog meat trade. In fact, in recent months, the cost of dog meat has doubled, from 500 baht ($16) each to 1,000 baht.

According to police, the traffickers fled the scene before they could be apprehended.