A raid took place in Columbus, Ohio today, and saw the rescue of 45 dogs, and the arrest of 11 people so far, all wanted in connection with a dog fighting ring. Columbus Police and Franklin County Deputies descended on four separate properties today in the raid, and there may be more arrests on the way. 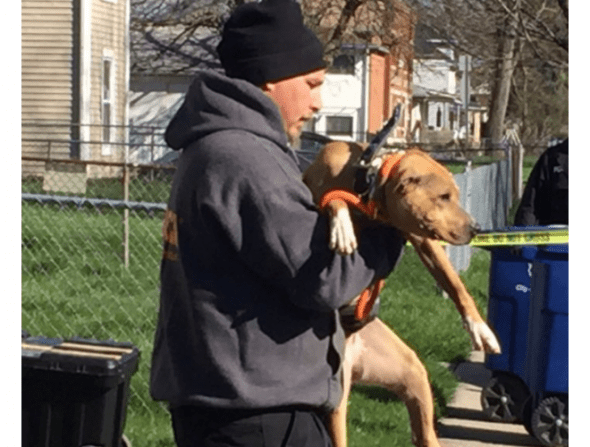 The police became involved in investigating the fighting ring after an investigation was launched by the Capital Area Humane Society.  According to Sergeant Rich Weiner, the humane society found about 15 dogs before law enforcement was involved. 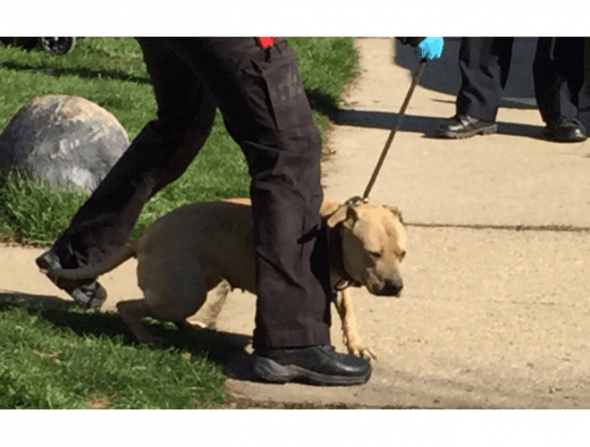 The property on Clarendon Avenue alone had 20 dogs removed from it.  Rescuers said that the dog in this location were in decent shape medically, however dogs taken from the other properties were not so lucky.  Many of them showed scars consistent with fighting, and were in general poor health. 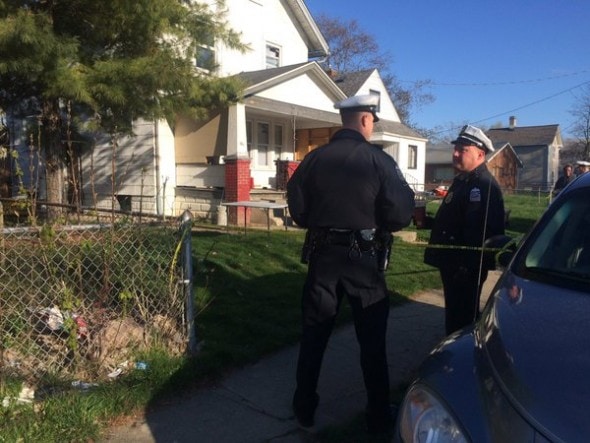 Blood was found inside the home on Breezedale Place.  It appeared to be dog blood, and where it was found and the patterns it made were also consistent with dog fighting or training fighting dogs.  Three children were also taken from this property, and put into Child Protective Service’s care. 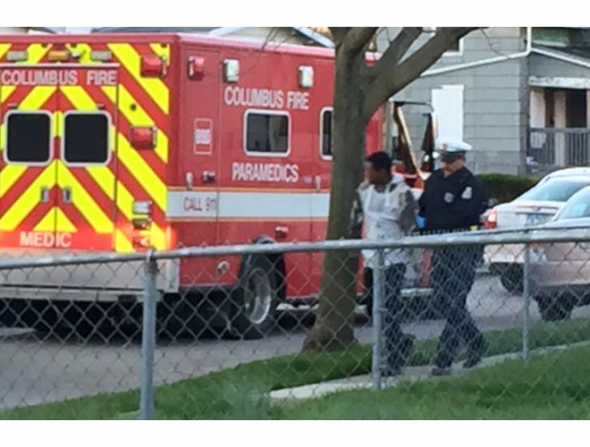 As is often the case, there were a great deal of drugs, guns and money taken from the properties as well, all thought to be connected with the criminal enterprise taking place.  Be sure to check back with us, as the story is ongoing, and we’ll have more updates as they roll out. 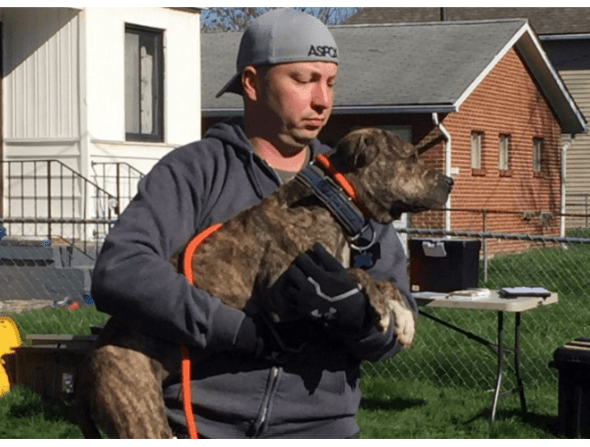