A Real Dog’s Purpose: The Story of a Therapy Dog School Dropout 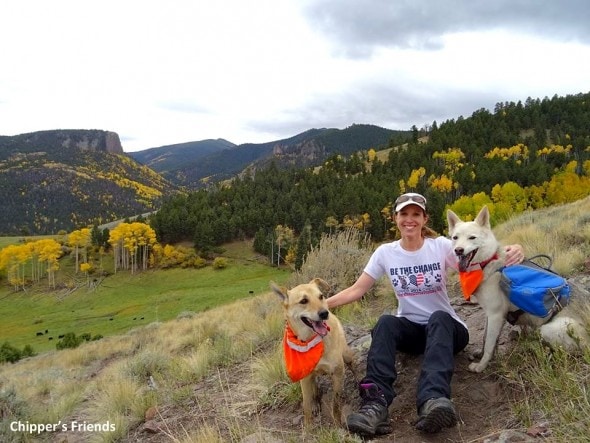 A Real Dog’s Purpose
By Michelle Jansick
———————————————————————————————————————————–
You may have heard about a new movie called “A Dog’s Purpose.”  Although I’m sure it will be an entertaining show that you’ll really enjoy, it’s about a fictional dog.  (To see the trailer, click here.)  By contrast, I’d like to introduce you to Chipper—a real dog with a real purpose.  She’s on a mission to change the world, and she has a loyal following of friends in 75 countries who are helping her do exactly that.
Chipper grew up as a stray pup in New Mexico.  When the Colorado Puppy Rescue saved her from being euthanized at a shelter, they put a collar on her with the number 751 because she was the 751st pup they had rescued so far that year.  Shortly after Chipper was adopted, she passed the test to become a certified therapy dog and bring comfort to friends in nursing homes, children’s hospitals, homeless youth shelters, and disabled group homes.  Things were going great until Chipper grew into adulthood and began to bark at sweet little old ladies.
———————————————————————————————————————————– 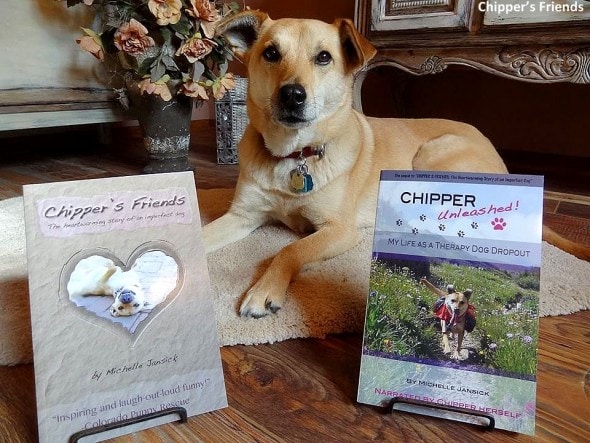 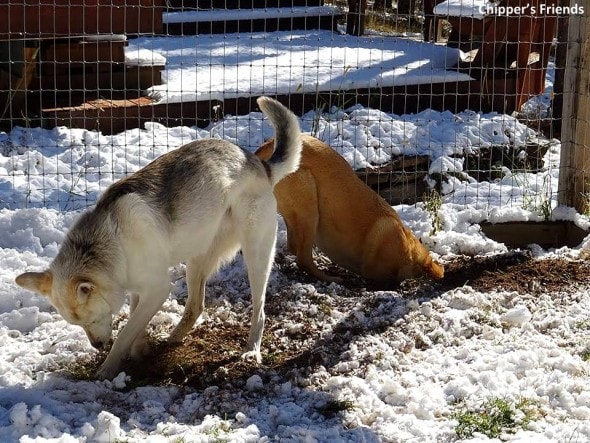 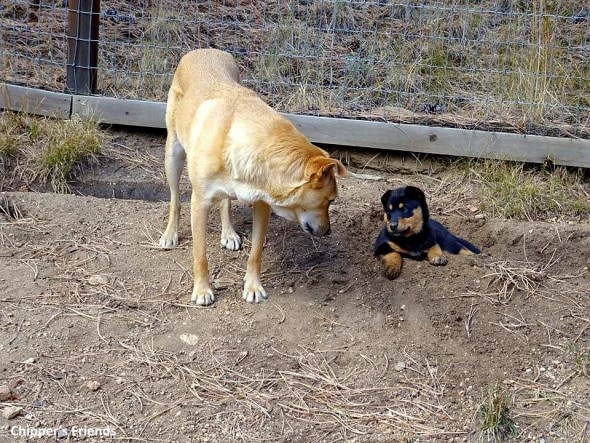 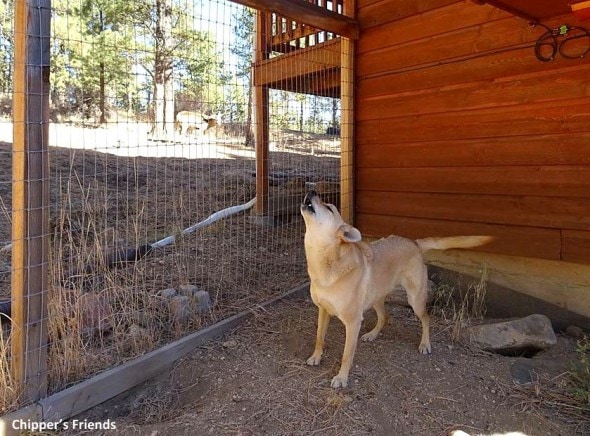 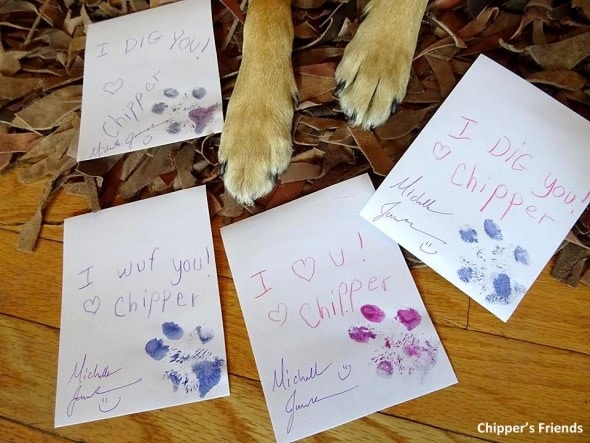 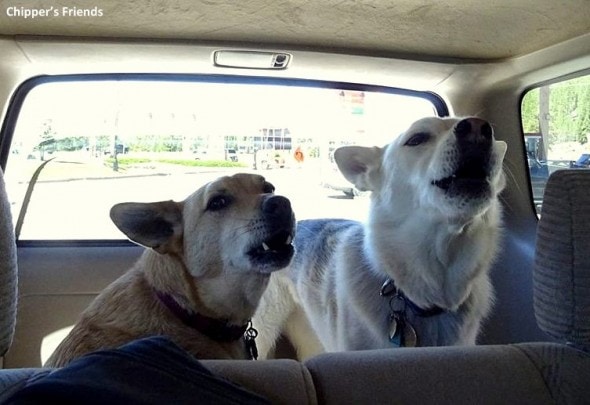