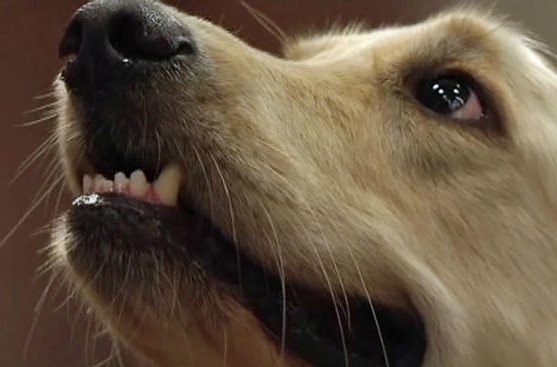 Born without a right front paw, Hopalong Cassidy IV inspires everyone he meets. The lucky dog was adopted by Bernie Ponzio after a breeder gave him up.

“When the breeder saw him, she called him worthless because she couldn’t get any money for him and said she wanted him put down,” Ponzio said.

Ponzio was one of nine people who offered adopt him. In her care, he has grown to be happy and confident, seemingly unaffected by his disability.

Ponzio plans to take Cassidy to visit area schools next year to share his story and inspire young animal lovers.

Cassidy is currently enrolled in training to become a therapy dog.