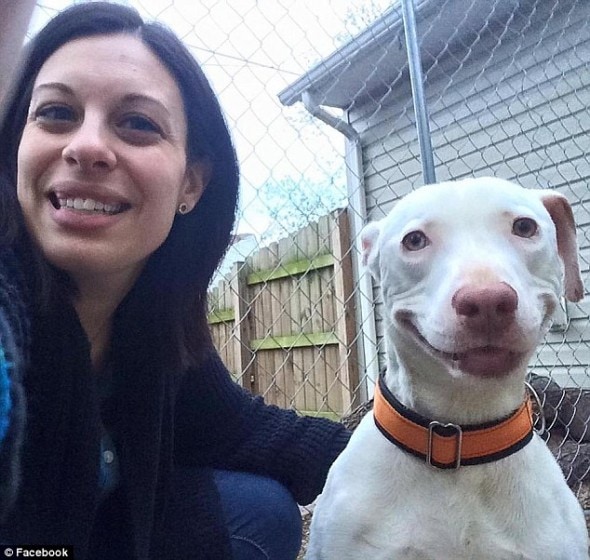 No one is really sure exactly what had happened to Koby to put him in the predicament he was in when he was rescued.  It’s assumed that he was very badly beaten and neglected by his former humans, before they simply dumped him off somewhere to starve to death.  However that’s all in the past now, and his foster mom says he has not stopped smiling since the day he was rescued. 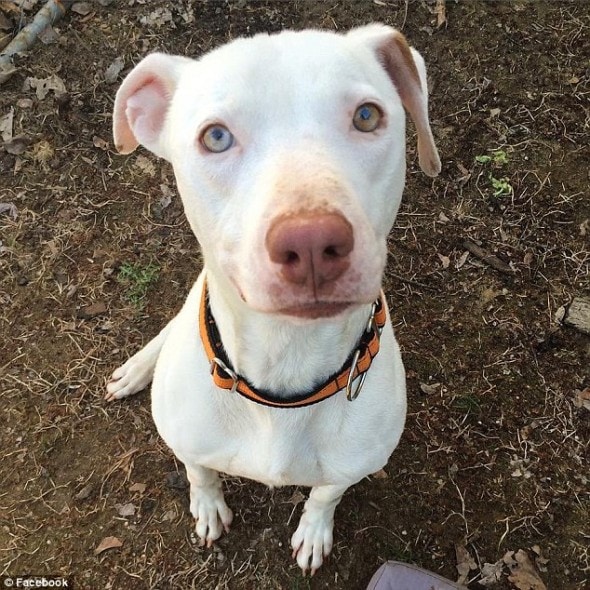 Even though his past isn’t fully understood, the shape that he was found in definitely allowed some pretty educated guesses into what things were like for him.  Regardless, of the horrors in his early life, you’d never know he was abused by the way he acts today. 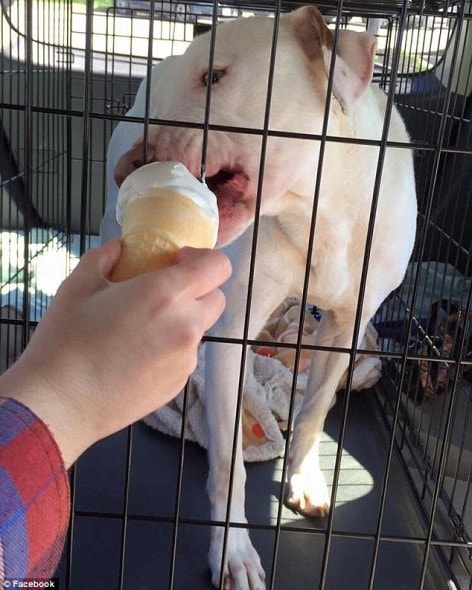 Thanks to the love and care of medical professionals and his new foster mom, Koby is all smiles today.  In fact his whole attitude towards life.  His foster mom was so impressed by how happy and playful Koby is, that it was decided that he would become a full member of her family. 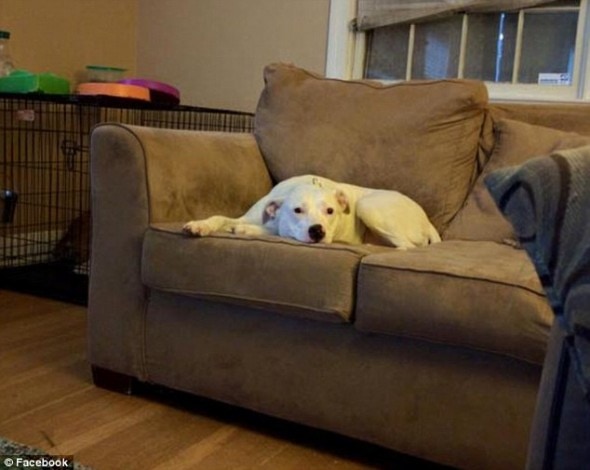