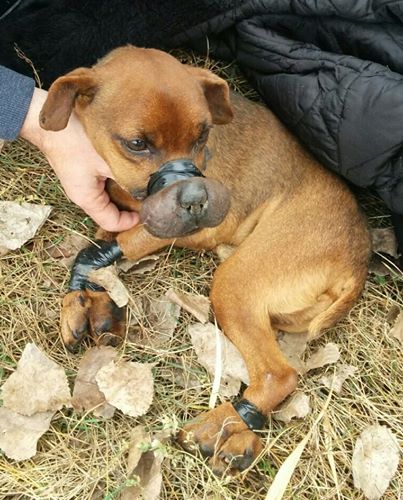 When little Justice was found, he was lying in a field in Ontario, Canada with his mouth and legs tightly bound with electrical tape.  The people that were supposed to take care of him gave someone $60 to take him to a shelter, but that is not at all what happened.  He pocketed the money, and dumped Justice in a field where he was found.

The horrible person that had done that to Justice was sent to federal prison for two years, and thankfully someone got to Justice before anything worse happened to him.  He was taken in by the Windsor/Essex County Humane Society.  It took quite a long time, but he eventually healed up, but was left with a scar on his snout. 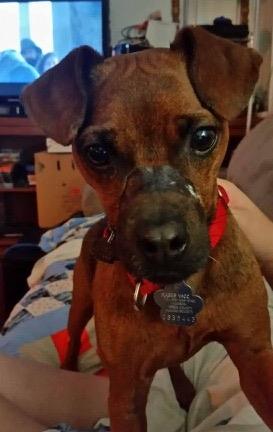 This past June, the family that was supposed to be fostering him ended up adopting him.  Yes, another wonderful foster failure as they are sometimes called.  His new family promised to love him and keep him safe forever.

While he was at the shelter, Justice became a bit of a poster dog for animal abuse and cruelty.  The staff at the shelter thought that he would be an excellent spokesdog, and he’s been helping raise money to aid other animals in his former position – in need of rescue and love. 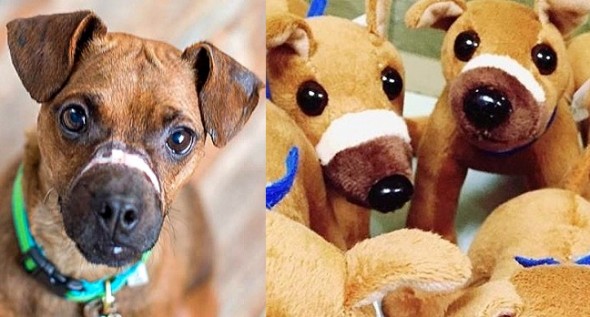 This holiday season, the shelter decided to turn little Justice into a plush toy.  The stuffies are an exact replica of Justice, including the little stripe on his nose that was left by the tape used to bind him up.  Each toy is $30, and all of the proceeds go to helping investigate and put an end to animal abuse.

If you would like to buy a Justice plush toy, you can click here to visit the shelter’s website for more information.  A special thank you to The Dodo for sharing Justice’s update! 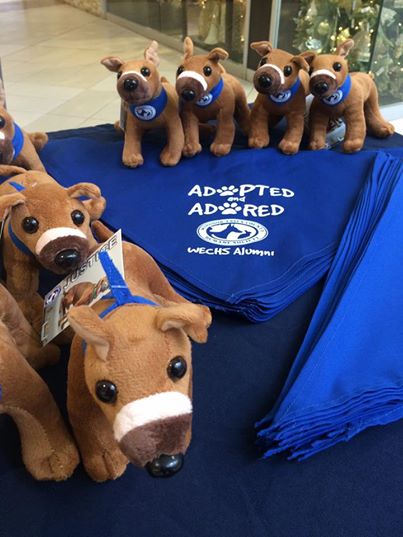