This story is an old one – sometimes it takes a while for small-town news to reach us!  Back in February, a woman nearly froze to death outside of her Germantown, Wisconsin home.  But her black Lab, John Boy, frantically paced the neighborhood until he found just the right person – a police officer who got the woman back inside.

February 13th could have been a deadly day for Krystal, but it became a rather lucky Friday the 13th because of her heroic dog.  For reasons unknown, she passed out in a chair just outside her front door.  It was zero degrees, and she was only wearing pajamas and a robe.

Understanding that something was wrong, John Boy did what he could to help.  He took off and scoured the street for anyone to come help.  Officer Jeff Gonzalez was on patrol when he saw the collared dog running loose.

“He stood there and barked a little bit, then I rolled down my window and called to him. Then he wagged his tail and got more friendly until I got out of my car. And then he ran a little bit,” Gonzalez said. 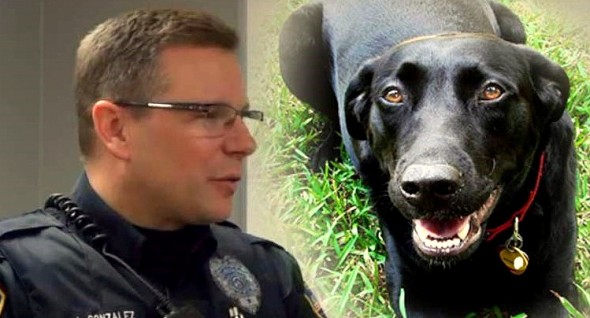 The officer followed – it seemed that the dog had a plan.

“In a roundabout way, yeah, he sure did. He pointed me in the right direction,” he said.

John Boy led Gonzalez right back to his home.  When the officer got out of his vehicle, he was shocked to see a woman slumped over in a chair.

“To be honest with you, I thought she was dead. And when I went up, she was very cold to the touch; her lips were blue,” he explained.  “But I was able to determine she was breathing and had a pulse. I called for assistance and my partner was close. So together we got her in the house.” 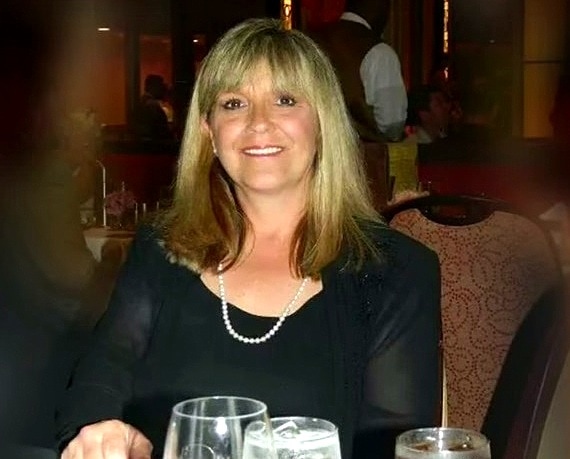 Krystal was rushed to a hospital, and her family members were called with the news.

“Basically what he told me was, he said that they thought that she was dead. So it’s hard,” said Tianne Wendt, Krystal’s daughter.

The woman does have a heart condition, which may have led to her falling unconscious after going outside to let her dog take care of his business.  Thankfully for John Boy, she survived after being out in the perilous cold for nearly two hours.

What’s even more amazing is the fact that John Boy had been adopted and returned to a shelter three times before he was adopted by his forever family.  Tianne says it was meant to be. 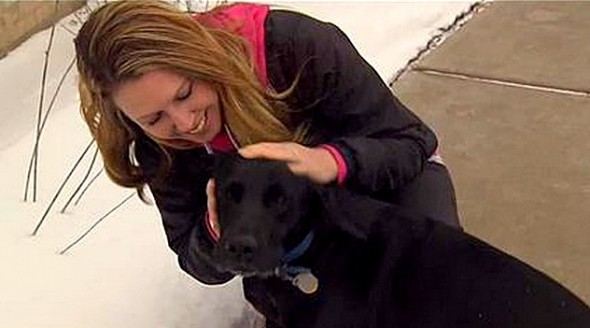