ESPN anchor Todd Grisham will join AKC’s Assistant Vice President Gina DiNardo for commentary duties on the eleventh edition of the National Championship. Grisham with his trademark humor and enthusiasm along with DiNardo’s life-long involvement with purebred dogs will make for an exciting and fun as well as educational broadcast for all dog lovers. 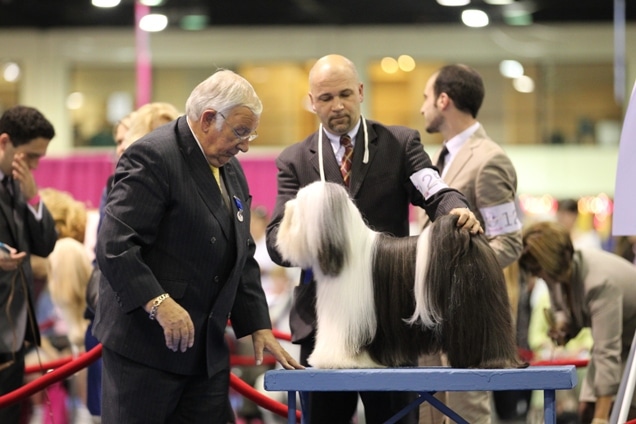 “This year will be extra exciting as we present top show dogs who made it to the seven groups from the largest invitation-only dog show in AKC’s history, as well as the largest dog show in the country in 2011,” DiNardo said. “Viewers will be able to watch each of AKC’s 173 breeds as well as learn how the predictability of purebred dogs can make it easy to match a particular breed to fit your lifestyle.”

During the broadcast join us for behind-the-scenes tidbits on Facebook and participate in a Tweet Chat with dog show fans on Twitter using the hashtag #AKCEukShow. Fans can stop by to root for their favorites or chat with other dog show enthusiasts. 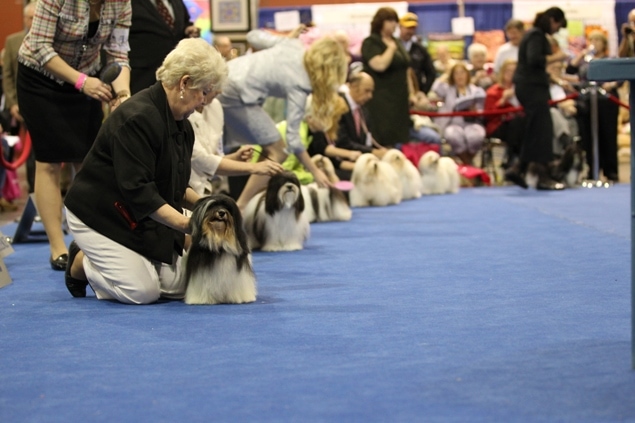 Additional footage, including the full coverage of groups, the Eukanuba World Challenge and the Eukanuba Breeder’s Stakes, will be available at www.eukanuba.com. Bred-By-Exhibitor group videos are available on the AKC website.

Visit www.akc.org/aenc for more information about the AKC/Eukanuba National Championship.