Your comments on part 2 last week brought forth some interesting points.  There were some that took umbrage to the fact that I used PETA to be synonymous with Animal Rights.  Their argument was that not all animal rights groups shared PETA’s extremism, and ‘kill’ philosophy.  That’s indeed true, but can any of you name those groups off the top of your head?  If you’re the average pet owner probably not.  When you google ‘animal rights’ PETA is at the top of the list, under the wikipedia site.  Most of us probably equate PETA with all animal rights groups because of their uncouth media tactics and their extremism.  They’re constantly in the news doing provocative stunts, harming animals and people, and basically bullying the industry.  Is it any wonder that the two are synonymous? 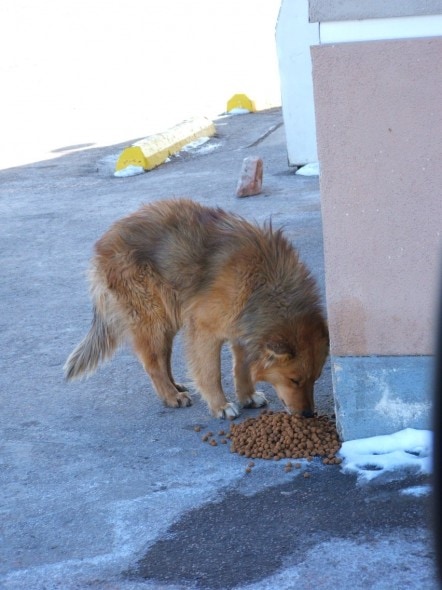 Animal welfare groups, on the other hand, make very clear statements as to what they do stand for.  Animals should be afforded the basic needs of life to live comfortably and be treated kindly no matter what their end use.  For some they don’t go far enough, but to their credit, they are not about championing major causes such as eliminating beef consumption.  Their mission is clear and concise.

So what about those of us who sit somewhere in the middle? Is there any room for the voice of reason in this vast sea of differences?

I don’t think animals should be used to test products such as women’s make-up, shampoos, etc.  We have prisoners for that….I jest, but only slightly.  There are those who oppose zoo’s, circuses, animals being used in movies, rodeo’s, horse shows, dog shows and the list goes on.  Should animals be used for medical research?  It’s been proven in the past that animals have made great contributions to modern medicine.  Can those very people who advocate against using animals for medical purposes object when they avail themselves of that very technology?  In January of 1990 then Vice President of PETA, Mary Sweetland, had this to say on her use of insulin, which was tested on animals:

“I’m an insulin-dependent diabetic. Twice a day I take synthetically manufactured insulin that still contains some animal products — and I have no qualms about it … I’m not going to take the chance of killing myself by not taking insulin. I don’t see myself as a hypocrite. I need my life to fight for the rights of animals.”
—Glamour, January 1990

Would you refuse medical treatment that could save your child’s life because animals contributed to the development or manufacturing of said product?  I doubt it.  So where do we stand on the ‘rights’ of animals?  Only when it’s convenient for us? And frankly, much of the research in the past has saved our animals in the present.  How do you think vets obtain their skill in surgery?  How have we learned what medications to use to save the lives of our pets?  When going through vet tech school I learned to give injections, draw blood, etc, from animals that were slated to be euthed.   What would you do if your vet didn’t have those skills when your animal was in need? All that being said, I’m no expert in medical research, but I do think that we have enough modern technology to simulate much of the experimentation that is being done on animals.

Many of us who advocate for the humane treatment of animals are not vegetarians.  We hear all kinds of stories of the mistreatment of animals intended for consumption in horribly run feed lots, etc.  And I know that many of those stories are true.  I also know many ranchers here in the western US that treat their herds with open range, grassy fields, and abundant water.  They treat their animals with respect because of their own self-imposed philosophy, not because any one group has picketed outside their fence lines. 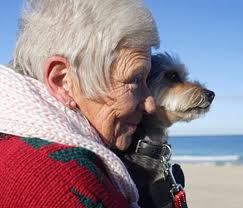 And would you force your dog or cat, genetically wired at the base cell level as a carnivor, to become vegetarians?  Some would argue that this would be acceptable and they would survive, in fact there’s an entire industry out there that caters to making your dog or cat vegan. PETA advocates this, but if dogs and cat’s were out running wild without human intervention, as they seem to advocate, these animals certainly wouldn’t be out grazing in a wheat field when they were hungry!  Just sayin.

Seriously, if we banned the consumption of meat would these species of cattle, dairy cows, etc become extinct because they are no longer of use to us?  And does this really matter in the entire scheme of things?  Some would have you believe that the greenhouse gasses produced by cows is harming our environment.  I can hear their complaints as they drive their Cadillac SUV past the open fields or make themselves comfortable in their private jets on the way to environmental summits.

So putting aside these hypocritical issues we all must face, how do we, who are middle of the road, help out animals that are suffering or being abused?  How do we, on a daily basis, work towards finding a solution?

I decided a year ago that I needed to do more than just sit and feel badly about all the awful things I saw happening to animals.  I decided that since I have no power in government, I have no power over large businesses that want your cash no matter what they do to our beloved pets to feed their greed, that I would do what I could on a local level, to help.  We all know that there are rescue groups out there.  Some of us donate money, which they need badly, but in my experience, most rescue groups also need people to come help feed, love, walk, and clean.  There are large groups out there that are well funded, but what about your neighborhood rescues?  They are usually the ones out there saving dogs dumped at their doors, dumped on the highways, and rescuing animals from city pounds before their euth date is up.  Can you volunteer even a few hours a week?  How many times do we ignore a stray animal and drive by with thoughts like ‘I hope it doesn’t get hit by a car’ or ‘I hope its owner finds it soon’? 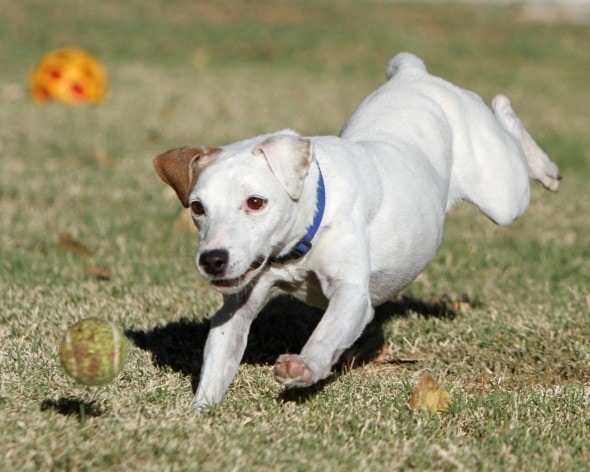 How many of us see starving dogs at the doors of fast food joints or gas stations and in our hurry ‘hope’ that someone will feed them?  Do you go back in and buy a bag of food to feed the animal? Many of the animals in shelters are there because their elderly owners can no longer walk the dogs or afford their food.  Do you know an elderly person in your community that could use your help to keep the animals they love with them in their homes?  How much would it cost you to buy an extra bag of food to keep a well-loved pet out of a shelter? Do you have the space to foster an animal that’s spent months in a shelter because they seem un-adoptable?  A friend of mine in California is doing this for a shelter in Arizona.  They already have two dogs of their own, but wanted to be part of helping a particular breed that they love.  They give of their time, money and effort at a level that is most valuable – and this was a puppy mill dog, not the easiest of projects to undertake.

Do you have time to create a marketing piece for a rescue?  Donate to a fundraiser? Help with a computer list of potential and past adopters? Can you donate your professional skills somehow, can you take photos of the animals to post on websites? Recently a dog was adopted out of a rescue due solely to the fantastic photo done by a professional.  Max had languished for over a year because of his age but the photo showed how much life, love and enthusiasm this dog had yet to give!

My point: we could all yell and scream semantics all day long.  But really, If each one of the readers of this website were to volunteer 3 hours a week to help a local rescue or animal in need the total amount of hours would be staggering.  Most of us don’t have a tremendous amount of funds to help where it’s needed, but grandiose gestures aren’t needed to be helpful.  Most of us can carve out a few hours a week to do what we can on a local level.  It all boils down to this: If you relieve the suffering of even one animal for even one hour it makes a difference to the quality of life of that animal and frankly, it makes a difference in your own quality of life.  That one hour of kindness matters more than we can ever know.

Dog Mode? A new Tesla feature could let passers-by know your dog is safe
Mysteries of the Seizure Alert Dog
Best Dog Foods for Doberman Pinschers
How Much Is Dog Insurance
What’s the Best Raw Dog Food for Your Pet?
Best Puppy Food for Labs
Glucosamine for Your Dog
Best Wet Dog Food