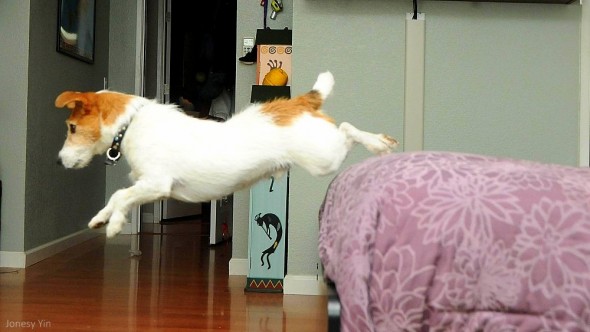 Joe and Teresa Graedon answer medical questions, comments and suggestions sent in to them by fans of the People’s Pharmacy.  Here are a few bits of advice to help with your pets:

I have used your handy hint on putting soap in the bed for nighttime aches and pains. I’ve also shared it zealously here in Western Australia for more than a decade.

I hereby stand on my soapbox to tell the world that it works 95 percent of the time! I don’t feel it is a placebo effect because one of my converts says that her arthritic dog, who always slept on her bed and struggled to the floor each morning, literally bounded off after the second night of being “soaped.” You can’t tell me that the dog knew why there was a lump in the bed!

I could fill a book with success stories, but I just want everyone who has ever had a niggling ache to give it a go. It costs nothing, and if it falls out of the bed, then consider bending down to retrieve it as the start of your morning exercises. Why can you bend down? Because the soap worked.

We love your story of the dog benefitting from sleeping on a bed with soap in it. Many readers have told us that putting a bar of soap under the bottom sheet, near the legs, can prevent leg cramps. Some find that it calms restless legs, while others report that it helps ease aches and pains due to arthritis. Presumably that is the benefit your friend’s old dog felt.

No one knows exactly how this might work. The leading hypothesis is that it is a function of the volatile oils used to scent the soap (Journal of Multidisciplinary Healthcare, September 2008).

My dog got too close to a skunk yesterday, and now he’s not fit to come in the house. I’ve given him three baths, but he still smells terrible. Do you have any recommendations?

A few years ago, a reader sent us this suggestion from Chemical and Engineering News: “Mix one quart of 3-percent hydrogen peroxide (from your pharmacy) with one quarter cup of baking soda and one teaspoon of liquid soap. Soak the pooch in water and scrub with the mixture, then rinse in warm water.” Check with your vet first to make sure this solution is safe for your dog, and be sure to keep it out of his eyes.

The solution of equal parts Listerine, baby oil and water for dogs’ hot spots is the most fantastic remedy I’ve read about in a long time! The minute my dogs start “worrying” a spot, I get out my spray bottle, spray the area thoroughly, massage the solution into their skin and the problem stops immediately. No more hot spots that involve trips to the vet.

Several years ago we heard from a radio listener that his veterinarian had suggested Listerine and baby oil for his Dobermans and his horses. It worked for them so he tried it on his own scalp and found it banished dandruff. We’re glad you found this combo helpful.

One possible explanation is that Listerine contains herbal oils (thymol, eucalyptol, menthol, methyl salicylate) that may have anti-fungal activity.

To keep your picnic area free of insects, put Listerine in a spray bottle and spray the table and chairs where you are enjoying the outside. You will be bug-free for a few hours, if not days.

It doesn’t hurt the environment or you and your pets. It’s also inexpensive.

Others have also recommended Listerine (or its house-brand counterpart) as a way of discouraging insect invaders. Perhaps the herbal ingredients that give amber Listerine its distinctive aroma also repel bugs.

I read your column about using xylitol spray to ease symptoms of nasal congestion and sinusitis. Please warn your readers that xylitol is very toxic to dogs. A friend’s dog got into a pack of sugar-free chewing gum sweetened with xylitol and nearly died.

You are quite correct that the sugar substitute xylitol is dangerous for dogs. This sweetener can cause a sudden drop in blood sugar, resulting in vomiting, staggering, weakness and even seizures or coma. Xylitol-containing products such as sugar-free gum or candy should be kept where dogs can’t get to them.

The packaging of the product we discussed, Xlear Nasal Spray, should make it hard for dogs to ingest the solution. That said, it makes sense to keep all medications and candy out of the reach of pets.

What can you recommend for dog flatulence? It is so smelly and in the winter we can’t put the dog outside at night.

Look for CurTail. When drops are added to food, they control pet gas with the same enzyme (alpha galactosidase) found in Beano for humans. CurTail is sold at pet supply stores.

My German shepherd has been suffering from a chronic ulcerated wound that did not respond well to anything the vet prescribed. The surgery for such a wound is invasive and risky for an older dog.

I found a mention of Sugardyne on your site yesterday and tried it. There was an immediate change. Today the wound was visibly improved, and I hope it will help it heal permanently. What more can you tell me?

Sugardyne is the name Richard Knutson, M.D., gave to an ointment composed of powdered sugar and vegetable oil (3 parts sugar to 1 part oil). Originally, he included povidone-iodine as well, but found it was not necessary for success.

As an orthopedic surgeon, Dr. Knutson used this simple, inexpensive but effective treatment on thousands of patients during his lifetime. Bleeding must be completely controlled before the mixture is applied. The dressing should be changed daily until the wound heals.

Japanese researchers have come up with a refinement of Knutson’s formulation. They added tretinoin (a vitamin A compound) and tocoferil (a vitamin E compound) to the povidone iodine-sugar base and used it for pressure ulcers (Chemical and Pharmaceutical Bulletin, Vol. 61, No. 7, 2013).

I work with animals. Yesterday we had a dog rip out her stitches to a point where closure was not an option. Our veterinarian placed honey on a dressing and bandaged up our little beagle. Today the wound already looks much better!

Honey has been used for thousands of years to help heal wounds. A recent article demonstrated that medical grade honey kills antibiotic-resistant bacteria (Clinical Infectious Diseases, June 1, 2008). When applied to the forearm, this special Dutch honey (Revamil) kept germs from growing on the skin. The manufacturer has also developed a veterinary formulation called Vetramil, which is supposed to discourage licking.

While cutting a mat from my dog’s ear I cut a little chunk off the tip of her ear accidentally. I lost it, and held her and screamed for my husband. He went outside and got some spider web. He put it over the injured part of the ear and the blood started to clot around the web instantly.

Spider webs are a traditional remedy to stop bleeding. We don’t recommend using them for humans, though. They are far from sterile and would have to be collected with care to make sure you didn’t collect the spider along with the web.

There are a couple of other home remedies that may help. Coffee grounds, ground black pepper and ground cayenne will both help a cut stop bleeding more quickly. Surprisingly, pepper doesn’t hurt in most cases. Pharmacy solutions for bleeding include products such as QR Powder, QuikClot Sport or BloodSTOP. 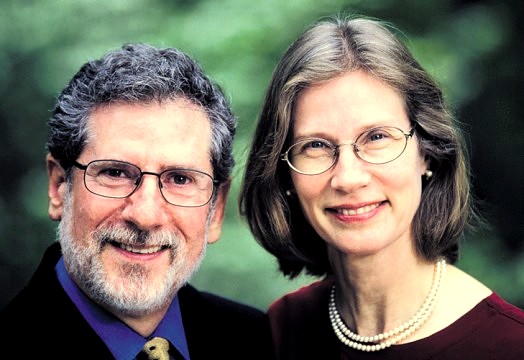