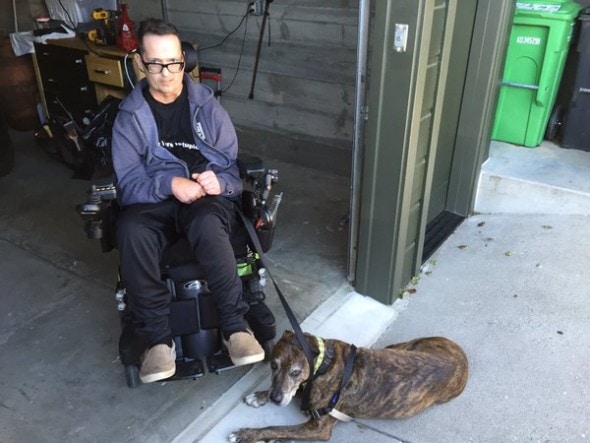 Chase Bank blocked a California man for paying his dog walker service, all because of the dog’s name.  The dog is called Dash, which to the bank closely resembled “Daesh,” which is a name for a terrorist organization out of the Middle East.

Bruce Francis, who is 55 years old, was transferring $374 dollars to his dog walker’s bank account, to pay for services.  He typed the dog’s name, Dash, into the subject field of the payment email, and Chase Bank tagged it as someone possibly sending money overseas to support terrorism.  Chase then canceled the transfer, and weren’t exactly willing to tell Francis why they had done it.

“I called my bank, and they were kind of weasily and squirrely about why the payment didn’t go through,” said Francis.

After feeling like he got nowhere with the customer service reps on the phone, he decided to log in to his online banking profile, and saw the transaction had been flagged for review by the U.S. Treasury Department.  There was also a note asking for an explanation of the meaning of “Dash.” 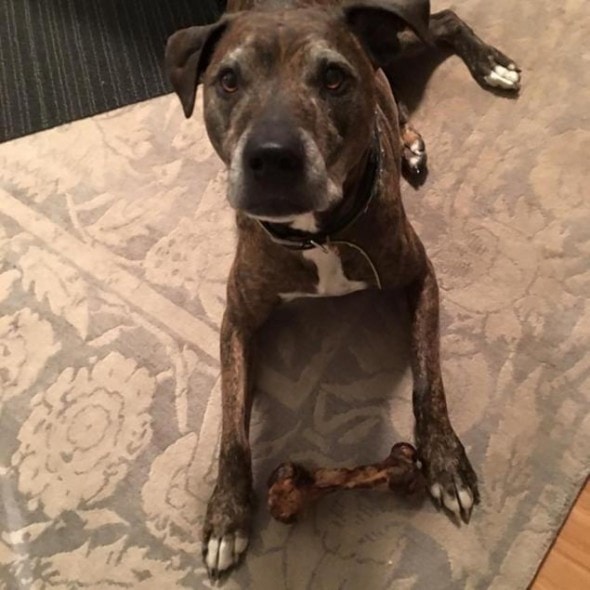 “I said, ‘Oh, so that’s what this is about,’” said Francis.  “Last year, you didn’t hear John Kerry talking about Daesh, but now he is, and he pronounces it like ‘dash.’”

Francis relies on his service dog for a great many things.  Dash helps him with almost everything he does, due to the fact that Francis is in a wheelchair because of a rare form of muscular dystrophy.  He understands that it is very important for Dash to have his walks, and Francis can’t always do it himself.  So, he hired a dog walking service to help out.

Francis got in touch with the U.S. Office of Foreign Assets Control, and let them know what was going on.  After explaining his situation, the bank was notified of the deal, and the funds were quickly released.

Even though the situation was a bit of a hassle for Francis and Dash, he did get things sorted, and even was in very good humor over what had happened.  He understands why what happened had happened the way it did, but was quick to denounce Dash’s terrorism skills.

“The idea that my dog is a terrorist is pretty funny,” said Francis. “Seriously, the only thing Dash could terrorize is a roast chicken.”