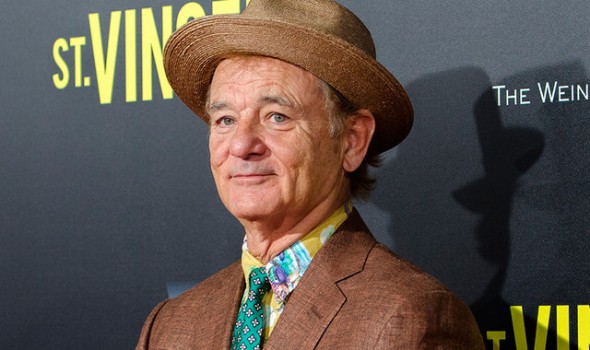 Actor Bill Murray is confirming his role in the upcoming, stop-motion animated film by Wes Anderson.  Murray and other actors considered long time Anderson collaborators will be coming together to make it happen.

Jeff Goldblum, Edward Norton, and Bob Balaban have also confirmed they will be playing roles in the film as well.  All have been a part of Wes Anderson’s filmography in some way shape or form previously.

Murray didn’t let on a ton of details on his new role in the film.  He did confirm that it will be a stop-motion animation film, it’s based on a Japanese story, and the character he’s playing is a dog.

Goldblum also said the movie will be an animated film based on a Japanese folktale.  Anderson’s previous contribution to the animation world was set in a more traditional western countryside, and was nominated for two Academy Awards in 2010.