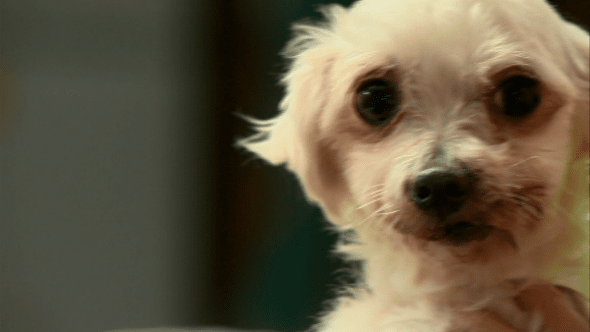 Nineteen Maltese mix dogs were rescued by the Humane Society of Charlotte after authorities located a breeding operation in Western North Carolina.

The owner of the breeding operation surrendered the 19 dogs, though she is believed to have more. The dogs were found in concrete kennels in a building that had no heat or air-conditioning.   The puppies arrived at the Humane Society of Charlotte were suffering from various health problems including dental disease, cataracts and severe skin problems.

According to humane society president Shelly Moore, the owner of the breeding operation promised to seek veterinary care for the rest of her dogs. Whether the woman will face charges is unclear. North Carolina is currently one of the few states that lacks any regulations for dog breeders.

This rescue comes right before the state House is to decide about whether or not to pass North Carolina’s first commercial breeding law. House Bill 930 is expected to be voted on this week. It would require anyone who owns more than nine adult female dogs to provide preventative vet care and follow certain standards for their care. Failure to do so under this bill would result in criminal charges and fines.

The bill is sponsored by Rep. Jason Saine who says previous attempts of similar legislation have failed because the language was too broad and the agriculture industry worried it would be applied to their livestock. While many animal rights activists would like stricter provisions in the bill, like requiring commercial breeders to be licensed and inspected, they think if this legislation passes it would be a good first step.

The 19 dogs are now getting the vet care they need and will soon be put up for adoption or placed in foster homes after they are evaluated.