A Tall Tails Rescue and Transport truck was on its way to Seattle from Texas with a large load of dogs being rescued from high-kill shelters when in crashed in Colorado.  All 100 dogs on the truck were found uninjured, all have been accounted for, and are being kept warm, safe and fed thanks to a local animal shelter. 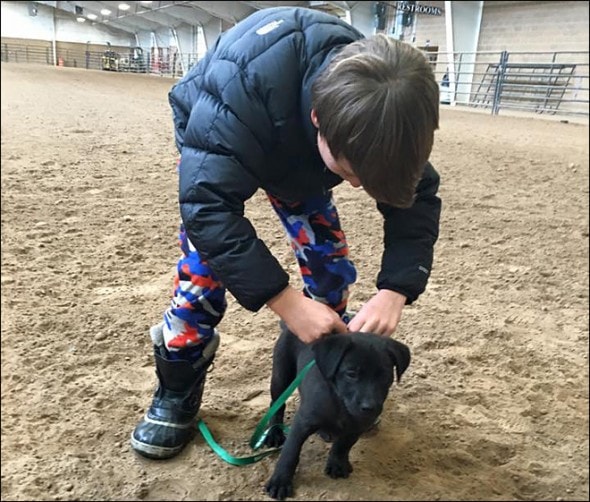 The Eagle County Animal Shelter and Services crew found out about the traffic accident, and immediately jumped in to help out.  They set up and coordinated housing, and have provided food and any necessary medical treatment for the dogs.  They are also willing to put them up until another truck can arrive, and they can once again be on their way. 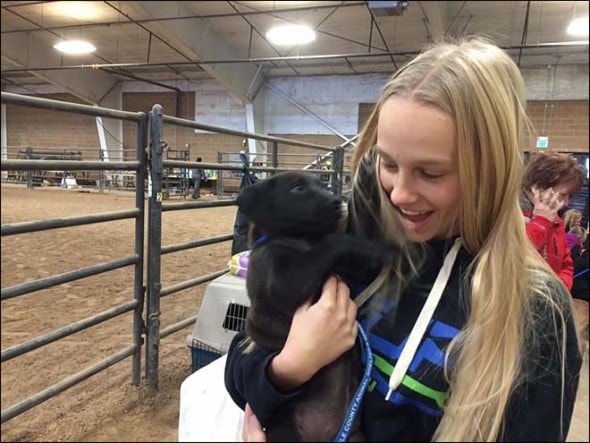 The dogs were taken to the Eagle Fairgrounds’ Eagle Ricer Center, and there’s about 100 volunteers helping to care for them.  They have brought donations of food and blankets, and are taking dogs for walks, and keeping them entertained while they wait.  Many other residents of Eagle County have also brought toys and food, just to be sure that no one is going without. 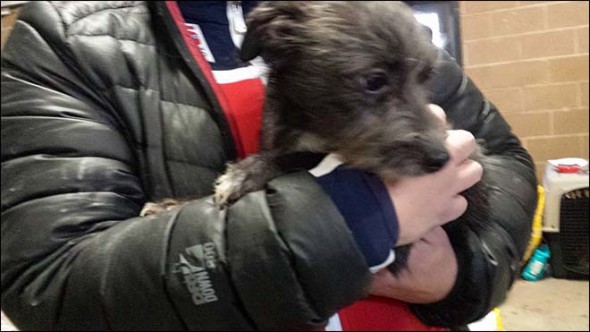 “The response was unbelievable when we put up a brief Facebook post asking for folks to come help,” said Daniel Ettinger, manager of Eagle County Animal Shelter and Services.  “We actually had a line out the door of people that wanted to come walk or clean.  It was just unbelievable.” 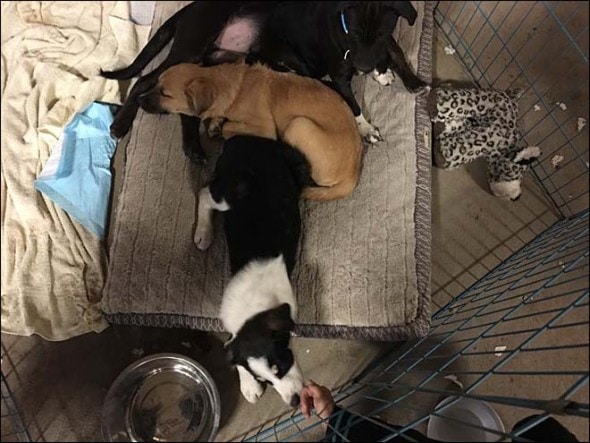 Just because the dogs have been sidelined in Colorado for a bit doesn’t mean the rescue team nor is the shelter’s staff wasting any time.  Some of the dogs are being adopted out right through the fairgrounds.  At this point, there are only two of the 16 dogs left behind by Tall Tails waiting for a forever home.  The other 84 are back on their way to Seattle in a cushy, heated horse trailer. 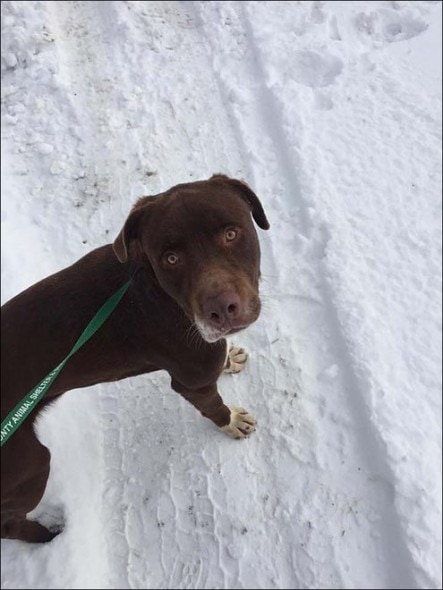 “We were moving them out of Texas because they have a higher rate of euthanasia there,” said Ettinger. “Places up in Seattle don’t have that problem, so we wanted to get them where they could be adopted quickly.” 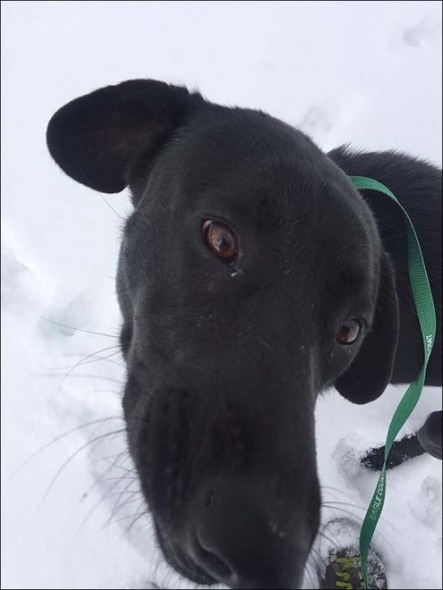 The dogs did eventually reach their destination Saturday afternoon.