The Shelton, Connecticut Police Department has recently retired its K-9  officer, a German shepherd named Jager, and is recognizing him for his service.

K-9 Jager came to the department in 2008, partially through a donation from People’s United Bank, and was paired with his partner Officer Christopher Nugent.

The Shelton Police Department issued a press release on Jager’s retirement this week, noting that K-9 Jager was an asset to the department and assisted several local, state, and federal agencies during his career. The four-footed officer was effective in assisting law enforcement efforts during major investigations in Shelton and other jurisdictions.

K-9 Jager and his handler proved to be an effective team by combining Officer Nugent’s law enforcement awareness and K-9 Jager’s dedication and willingness to work. K9 Jager assisted in approximately 75 successful tracks and apprehended at least 15 dangerous suspects.

Officer Nugent and K-9 Jager were also active in the community. The pair was known to visit area schools and attend community functions and programs.

The department is planning on getting another K-9 soon. Due to Nugent’s recent promotion to the rank of detective, a new handler will also be selected.

According to the press release, anyone who would like to donate to the police K-9 program can do so by sending a check to the Shelton Police Department located at 85 Wheeler St. Checks should be made out to ‘City of Shelton Special K-9 account.’ 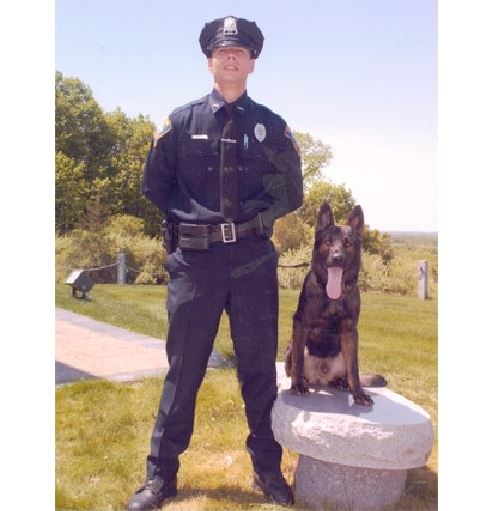