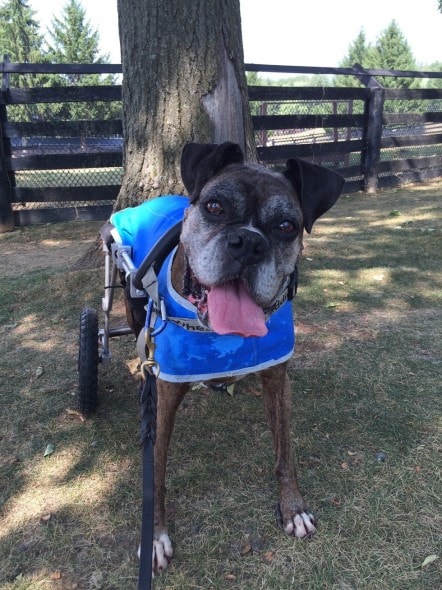 Padre is a senior boxer, and although his mobility is lessened each day by a degenerative disease, he still has a lot of love to give.  So, as ever day passed in the shelter with no one even asking about him at all, one could imagine his disappointment.  However, thanks to a very loving couple, Padre finally does have a home with people who’ll love him forever. 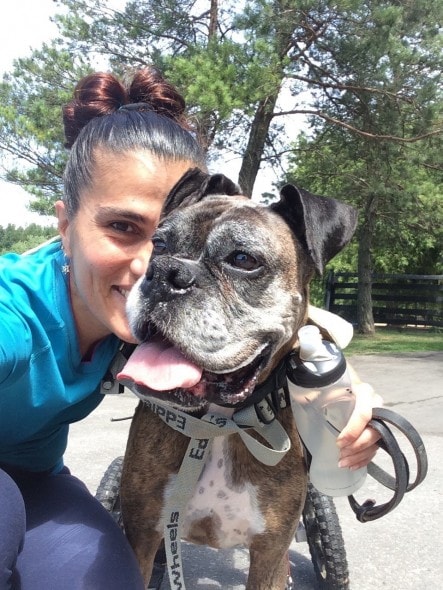 Padre was surrendered by his family and brought to Dog Tails Sanctuary and Rescue in Ontario, Canada.  When first there, he was as healthy as any dog could be, or so the shelter staff thought.  At one point, Padre’s ability to move without assistance seemed to be dwindling, and no one initially knew why.

Eventually, medical staff found out that Padre is suffering from degenerative myelopathy.  This not only made his moving around difficult, but it made getting adopted seem nearly impossible.  Day after day, Padre would sit and greet visitors of the shelter from his kennel, but people would just walk by paying him no mind. 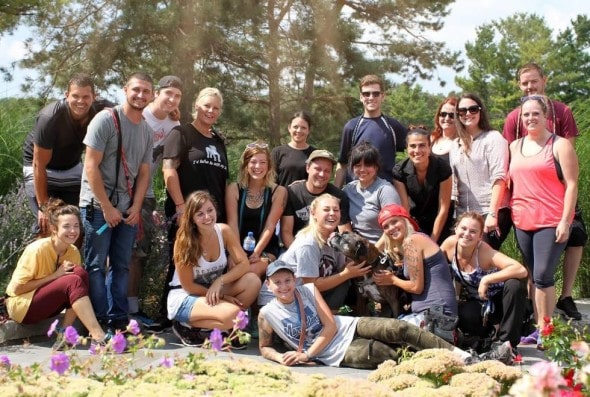 “It seems that when people see Padre they see work, and they see heartache, rather than seeing the incredible spirit, and the unlimited amount of love and kisses that he has to offer,” Clare Forndran of Dog Tales said to The Dodo back in June.  At that point, Padre had been there for almost 200 days.  “Our biggest fear, is that a dog as special as Padre could die in a shelter.” 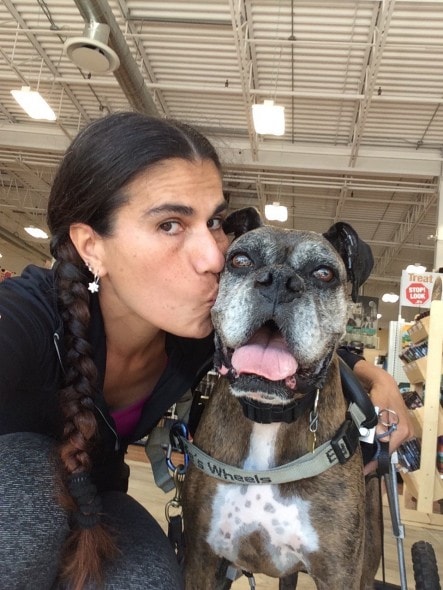 However, late last month, a family came into Dog Tails that would change Padre’s life forever.  They specifically were looking to adopt no other dog there but him.  After seeing a video of Padre, Erin Winn and Josh Weichel just knew that they would be able to care for him, and give him the happiness that he so greatly deserved.  The only problem was that when they got there, they couldn’t find him. 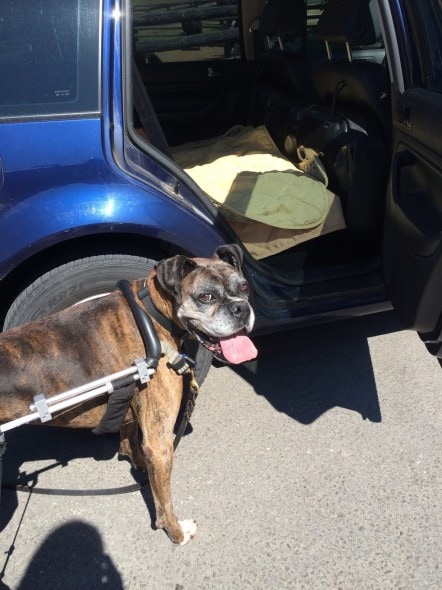 “We went down every aisle looking for Padre and he wasn’t there,” said Winn. 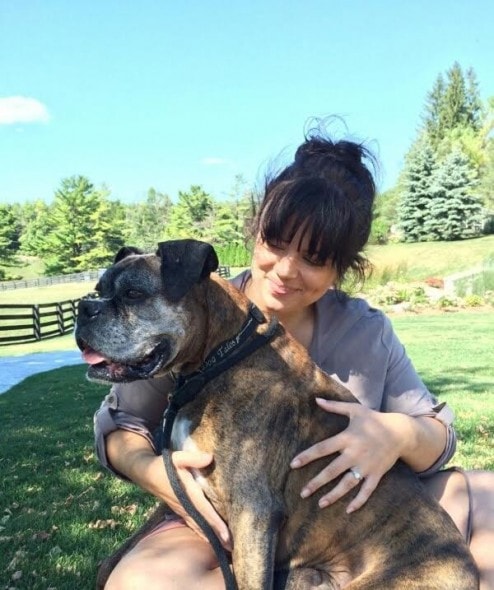 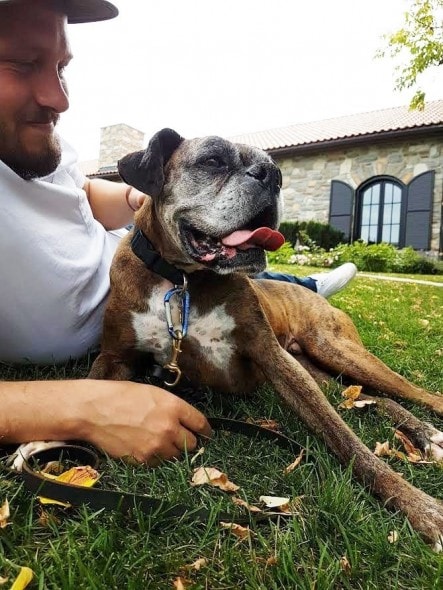 “She’s been like his angel,” said Winn.  “She was there like three or four times a week, hanging out with him, bringing him on walks, giving him treats.” 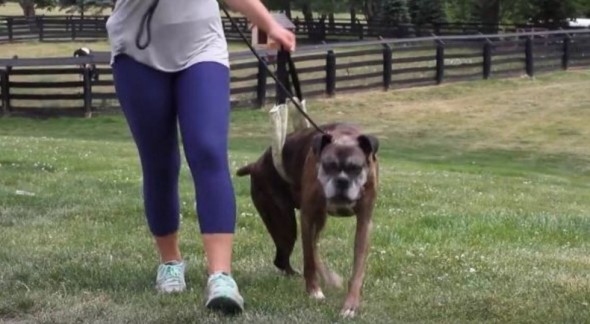 They ended up taking Padre home that very day.  They say that they know that they will do everything possible to ensure that Padre knows that he is very loved, and will always be well taken care of. 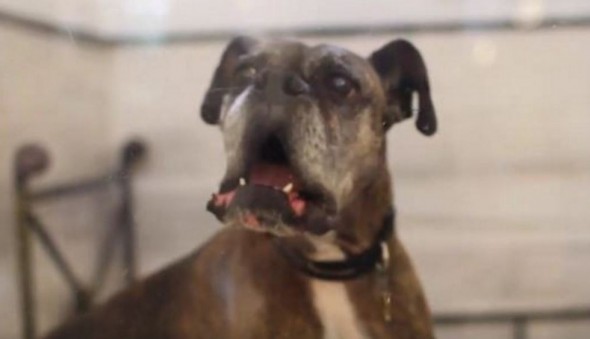 “It was love at first sight,” said Winn.  “The thought of leaving him there was not an option.”