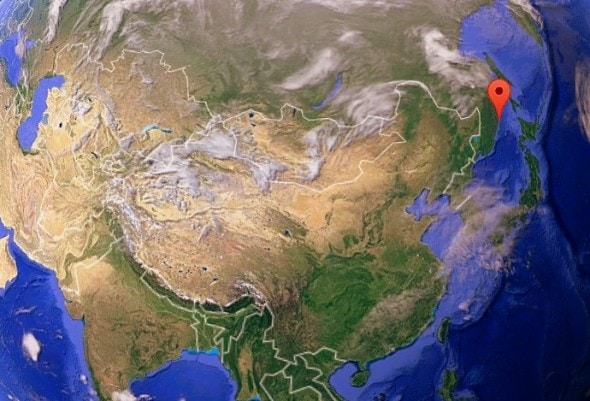 A little Dachshund in Russia proved herself to be an unexpected hero when she saved two young boys who were being savagely attacked by a bear outside of a village shop.  She outwitted the bear, allowing the kids to get to safety.

Nikita Nikonov, 12, and Stas Nagoronov, 8, had just exited a shop in Amgu, a village in Russia’s Far East, when they were taken completely unawares by an oversized black bear. 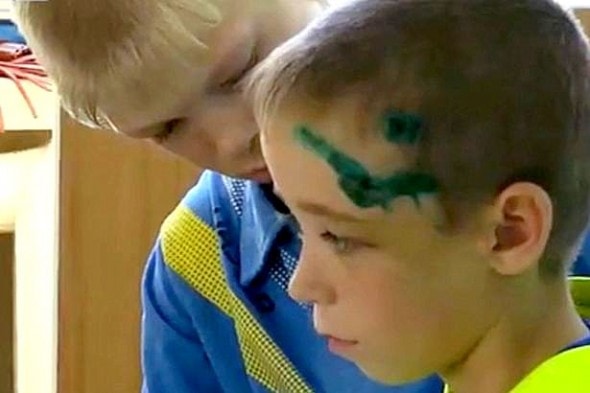 “He caught up with Stas first.  The bear threw him to the ground, began to trample him, bite him,” Nikita told the Siberian Times.  “He grabbed his head, then shoulder and back. I watched – and ran at the bear. I didn’t think about myself or what would happen. I just wanted to save my friend.”

“Nikita ran and saved me. He hit the bear’s head with a stone,” Stas said.

The bear turned on Nikita, and began “gnawing and clawing him.”  Just then, a little doxie appeared out of nowhere, and not a moment too soon.  Tosya began fiercely barking at the bear. 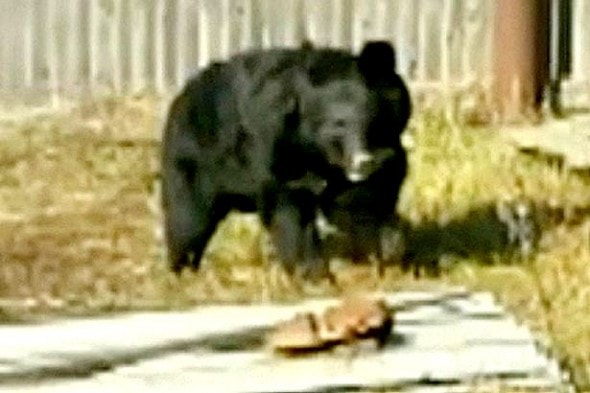 The bear was easily distracted by her, and chased her into the woods.  The protective lass led the bear deep into the trees, and once the bear lost sight of her, Tosya returned to the village.  One report said that she was rewarded with a cake.

Both boys suffered numerous injuries.  Stas had bites, bruises, and scratches, but Nikita was more badly injured, and sustained deep slashes on his hands and bites on his legs. 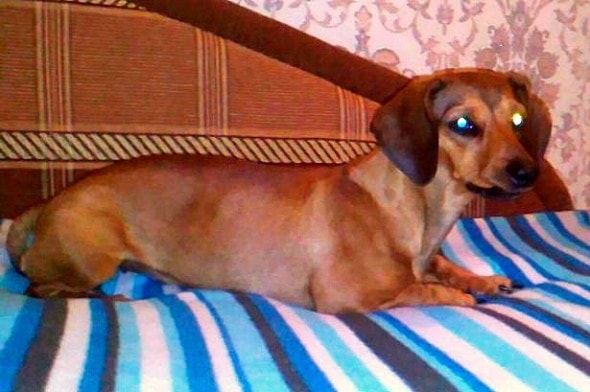 “”It was a shock. I couldn’t believe that bears can attack children in the middle of the village,” said Maria Nikonova, Nikita’s mom.  “It was terrible to look at all these lacerations, his torn clothes all covered in blood.”

Due to its overly aggressive nature, hunters shot and killed the bear, which had earlier frightened a couple into their home while it ravaged their yard. 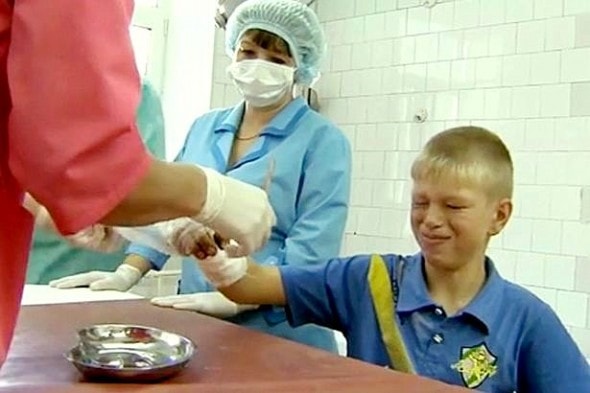 “Nikita’s was an incredible deed, to throw a stone at the predator, looking straight at the beast, all to save his friend. This is a man’s deed. Very brave,” said Igor Solodun, the boys’ surgeon. 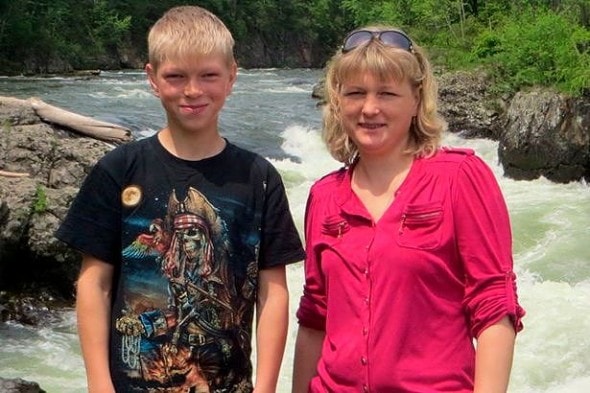