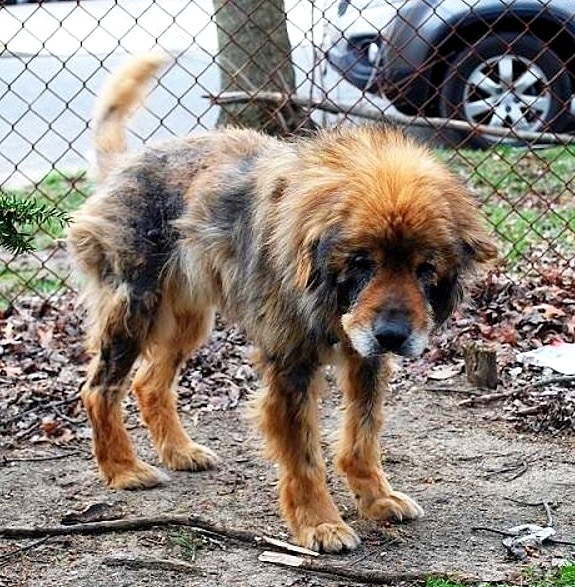 After years of living in misery because of neglect, a 13-year-old chow mix named Bagel fled his Central Islip, New York home back in March.  He was found by precisely the right person – an animal advocate.  She met one of his family members, who flippantly brushed her off.  But she persisted, and now Bagel and his siblings are with a rescue group looking for a home for them.

Debbie Davidson was driving down a street when she saw the very unkempt dog sitting on the sidewalk.  His hardened, mange-ravaged skin led her to believe he was a stray, but as he was about to step into the trafficked road, a woman came out of a house and called for him to come inside. 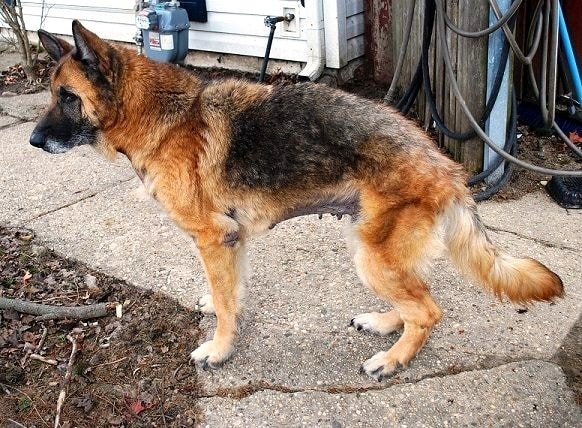 Davidson approached the woman and asked why the dog was in such poor condition, but her concerns were dismissed.  She said she had recently lost her mother, and that her father, the pets’ owner, was selling his house to move to a retirement home.  He had apparently been asking people to take in his pets.

Inside the house was an eight- or nine-year-old German shepherd named Chloe who had hip dysplasia and poor skin.  She and Bagel’s claws were so long that they could barely walk and had to hunch to do so.  Out in the yard was Toby, a five-year-old, stumpy-tailed cat who was dragging his hind legs. 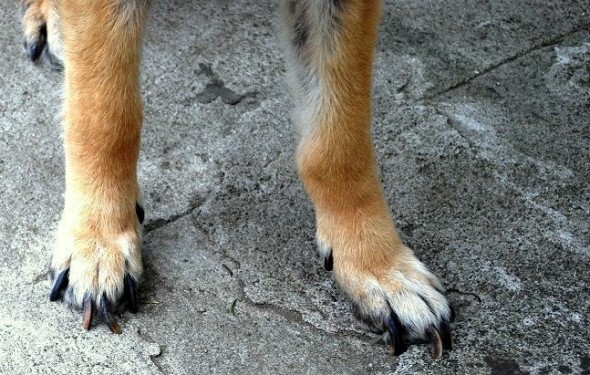 “It was disgusting, poop everywhere,” Davidson told The Dodo. “[Their] food and water bowls were filthy, the water was dirty. It was just horrible, and the poor pups smelled awful.”

They just assumed Toby was paralyzed and couldn’t feel anything, but at the very least, they did the right thing by surrendering all three.  Pets4Luv saw Davidson’s public plea for help and volunteered to take them in. 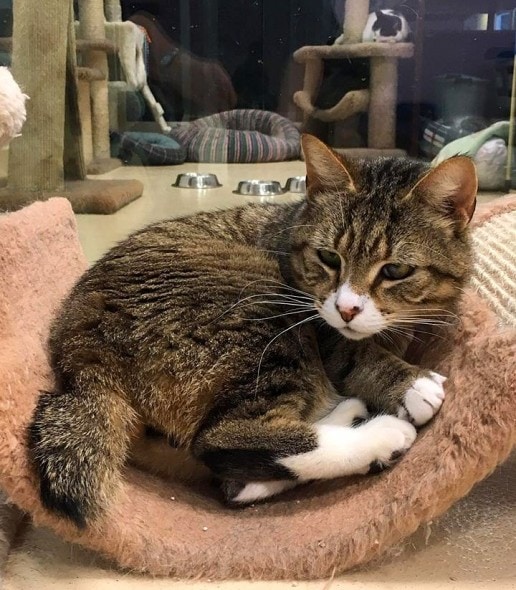 Both dogs were 20 pounds underweight, had worms, and were suffering from bacterial and yeast infections, which is what led to the blackened skin and ear infections.  Bagel is now deaf because of it.  Both of Toby’s knees were blown out, who knows for how long.

“It is clear to see when pain is affecting Toby the most because he will act differently,” Pets4Luv volunteer Bobbi Anne Thomas said.  “For example, just lying on the couch and not playing with the others.” 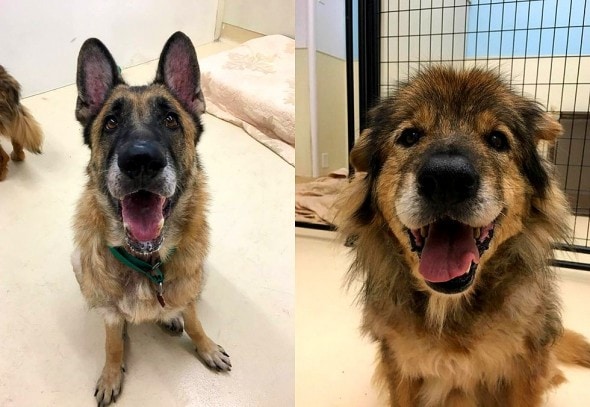 They’ve now all gotten basic treatment; the dogs’ fur has grown back, and one of Toby’s ACLs has had surgery.  But their ears and teeth need work, Chloe needs surgery for her unhealed and irritating skin, and Toby needs surgery on his other knee.  Some money has been raised for their initial treatment, but not enough for the surgeries.  If you can help the, in any way, please click here.

Though their story has now been shared by many, sadly, the three are still waiting to find a home.  The dogs are very bonded, and though it is not imperative that the dog-friendly Toby be adopted with him, wouldn’t it be nice if they were able to find a home together, considering what they’ve experienced together?  If you’re interested, email Dave Bernacci, head of Pets4Luv at [email protected].

“It’s absolutely amazing what was done and what these animals went through, and how affectionate they are,” Bernacci said.

For more information and updates on the trio, click here. 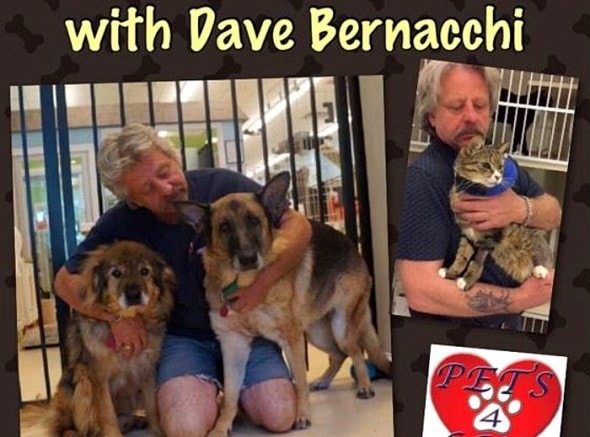