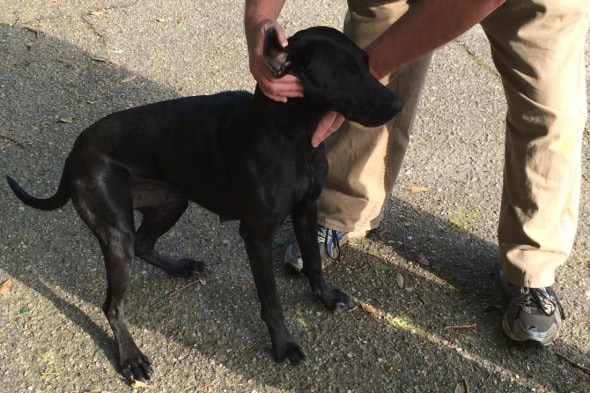 A dog from Mississippi did something that’s not all that uncommon for dogs.  While out on a bit of a walk, she came across something in the trash, and decided to bring it home to her humans.  Weren’t her humans surprised to find out what they thought was garbage, was actually about $1,000 worth of marijuana!

Do not attempt to adjust your screen here folks.  You are absolutely reading that correctly.  When Miley gave the package to her humans, they really didn’t think too much of it.  Perhaps Miley could smell something on it that was appealing to her, and not unlike other dogs (and even some cats), brought it home thinking it would be a great present. 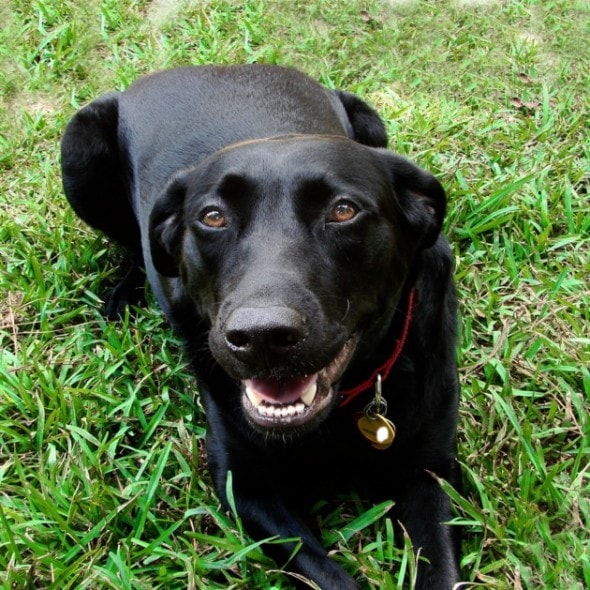 Once they noticed a hole in the package that looked as if maybe Miley bit through, it instantly became clear what they were holding.  Naturally, they call the police right away, and a full scale investigation into where it could have been found has been launched.

Police estimate the drugs are actually top quality, and the amount recovered was roughly worth $1,000.  Allyson Knotts, a spokesperson for the Jones County Sheriff’s Department, narcotics division said, “It’s possible that the dog did ingest some [of the marijuana] because she tore into it, but she is fine.  No one was harmed.  It’s not like she was high.”

So, is Miley a good dog, or bad dog?  What do you think you would do if your dog decided to bring you $1,000 of marijuana?  Has your dog ever done this to you before?  Share your “dogs bringing home presents” stories in the comments section below, or on our Facebook page. 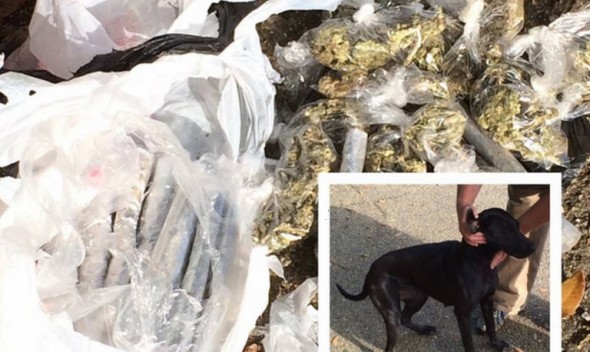