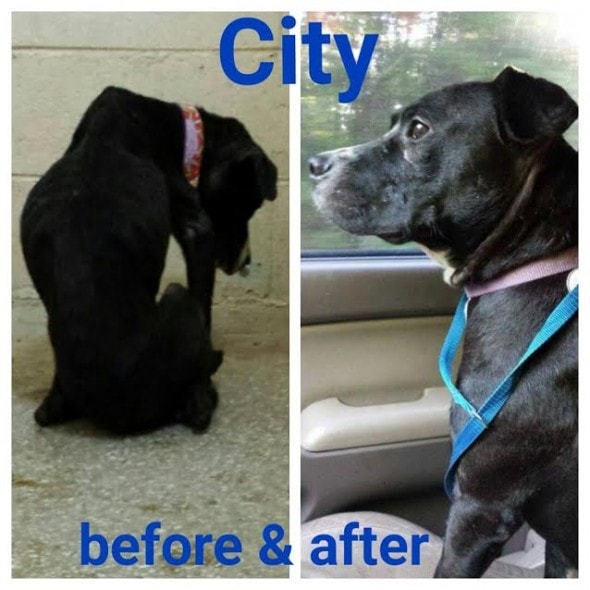 City was rescued by the Manchester Animal Shelter in 2016, and the wonderful people there have absolutely done their best to make sure he’s well taken care of and safe.  Something he wasn’t exactly used to from his former human.  The shelter is staffed COMPLETELY BY VOLUNTEERS, and can only house eight dogs at a time, so getting City adopted is a big priority now that he’s been given the OK. 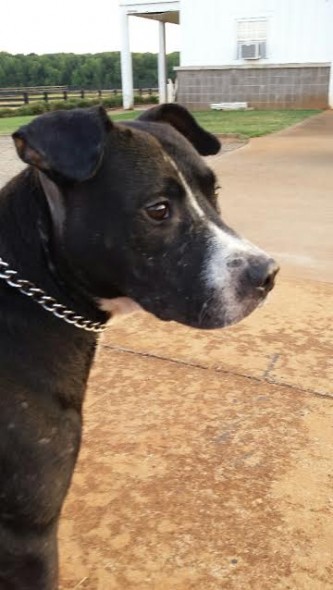 City has been at the Manchester Animal Shelter (Manchester, GA) for quite some time because his owner faced animal cruelty charges for his treatment of this sweet boy and he had to be held as “evidence.”  However, now his owner is incarcerated and City can start his search for a new, much kinder home.

He was skeletal and near death when we first got him.  In fact, after consulting with our vet, euthanasia was a consideration, but that very day City turned the corner and started regain some strength.  He went to a foster home and continued to get pampered with nutritious meals and lots of love.  Plus, he didn’t have to live on a chain anymore!! 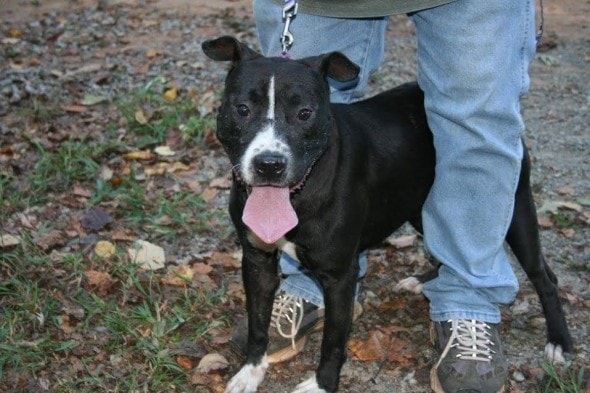 He is a shy boy and bares scars from his past but he has been great with other dogs so far.  This boy deserves the best after what he’s been through.  He has been neutered, is fully vaccinated, and heartworm negative.  Contact Misty Y. Dunn via Facebook or by email: [email protected]. Thanks!