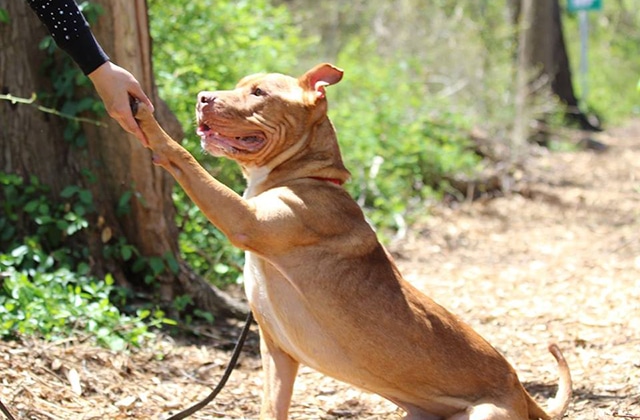 Marty is a dynamic dog, with a spunk and tenacity displayed by few others.  Heck, he’s braver than most humans would be after going through what’s happened to Marty.  He survived being shot in the face, and since has seemed to dedicate his life to making other people happy, through the use of the immortal high-five.

To some, the high-five is a simple gesture amongst friends usually as a celebration of something.  Marty uses his high-five skills to brighten the day of everyone he meets.  To meet Marty, you’d never know the terrible things he has had to survive. 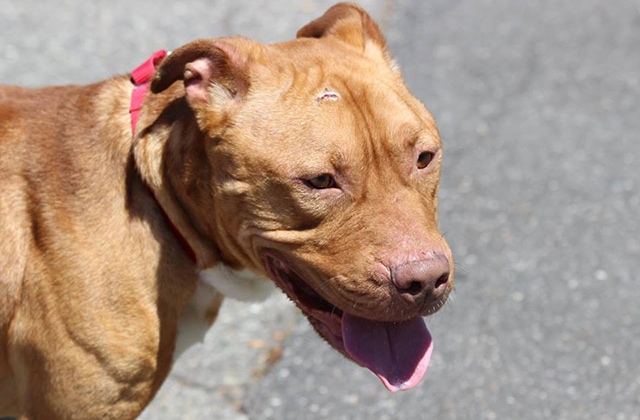 In fact, not a ton about Marty’s past is known.  What is known however, is Marty was a street dog that wandered up to the wrong police officer one day.  As he approached, the officer drew her gun and fired, hitting Marty in the face.  The bullet hit him in the head, went through his jaw, and lodged itself under his tongue.

The pain of something like that is a thing that most would not relish, however, even just after being brought into the emergency room, he was still all smiles and wags.  According to volunteer Andrea Zizzo, Marty looked up at her, and despite his injuries, his eyes were still full of love.  He smiled as much as he could, and even was wagging his tail. 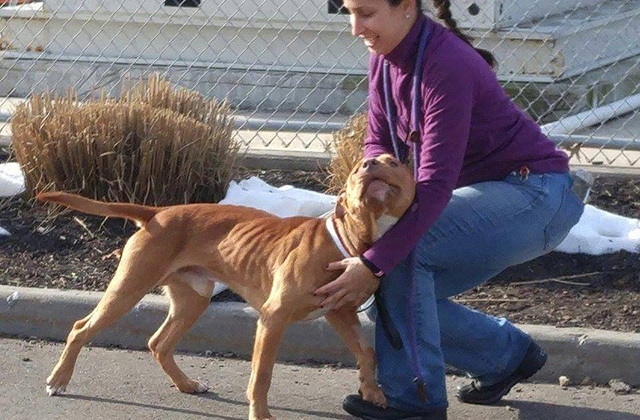 The shelter he was staying at has said that this is not the first time this particular officer has shot a dog.  They say that Marty most likely approached her, and the officer mistook him coming to her as an aggressive act.  However, it needs to be said that the entire time he was with the shelter, he never once was aggressive to anyone, human or otherwise.

Regardless of everything he’s been through, he still has total faith in humanity.  Something a lot of people are losing a bit of on a daily basis.  For Marty, with it would almost seem as if nothing at all has happened to him.  He still loves to meet new people, and is only ever friendly to anyone he comes across.  He LOVES to give high-fives, and seems to really take pleasure in making people smile. 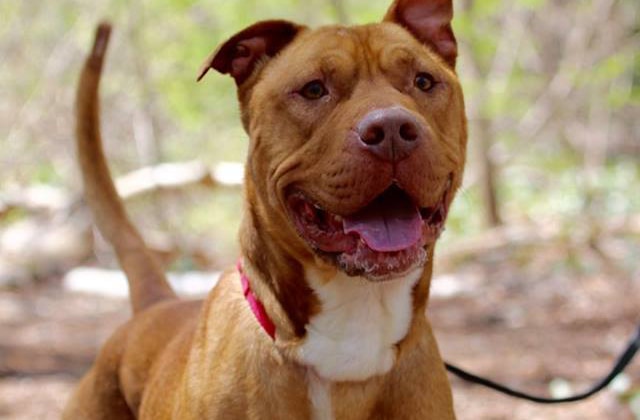 Marty is looking for a new home, and anyone interested in him should check out His Facebook page.  You can get to it by clicking here.  You can also call 516-785-5220, or email [email protected].  He would prefer not to live with any cats, but there is potential for him getting along just fine with another dog.  For now, he’s at the Hempstead Town Animal Shelter in New York.