The staff at vet clinics see their share of all sorts of things that dogs eat and owners pay thousands to have removed, but this one top (hats) them all:  a dog who swallowed the Scottie dog piece from a Monopoly game.

“No joke — everyone in the vet office was giggling all day because of this,” brainyblond explained on reddit.  “First, because it was a dog, second, we got a beautiful picture of it!!”

Just as with most of the photos posted on reddit, the best part about it is the comment thread. 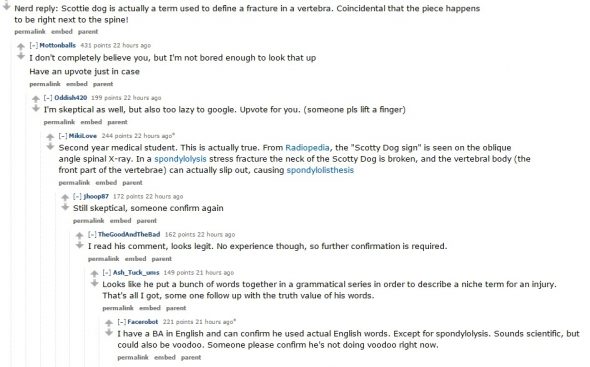 It was eventually confirmed that the Scotty dog sign is a legitimate osteological term. 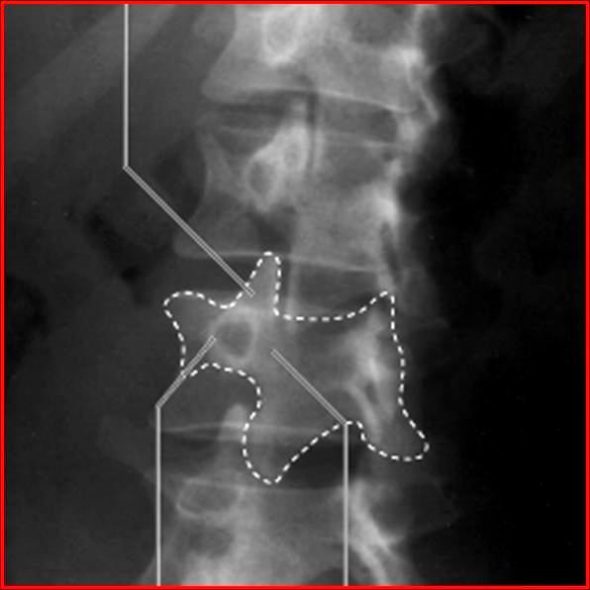 The Scottie was likely removed from what brainyblond described as a “small pup” without incident, and hopefully he has learned his lesson about cannibalism.