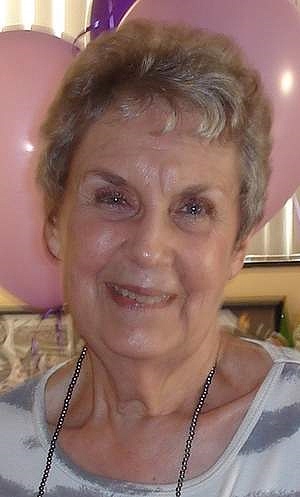 The 74 year old woman went missing on July 23rd. She was last seen in surveillance camera footage walking her white Pomeranian, Tucker, near the Palmyra Marina at 8:55 a.m that Saturday morning. Local media put out alerts and searches were conducted in the area, but no trace of Wideman was found.

A New York state police canine unit eventually found Wideman’s body in 5-foot-tall weeds on Vienna Road, not far from her home. Police say they do not suspect foul play: they believe she may have become disoriented in the heat and eventually overcome by it.

Discovered at her side was her faithful dog, Tucker. Despite soaring temps and nearby traffic that could have easily distracted him, the small dog kept watch over his fallen guardian, holding a weekend long vigil until help arrived. Police say the sad little dog is being cared for and is in overall good health.

Wideman Worked in Wayne County for 31 years and was the former Wayne County Emergency Management director for 23 years.