K-9 Tommy is a 7 ½ year old Dutch Shepherd. He has been a Tiffin Police Dept K-9 since 2007, partnered with Officer Jake DeMonte. In October 2011, Tommy was diagnosed with T-cell metacentric lymphoma. By the time it was caught, Tommy’s lymphoma had progressed to Stage IV. 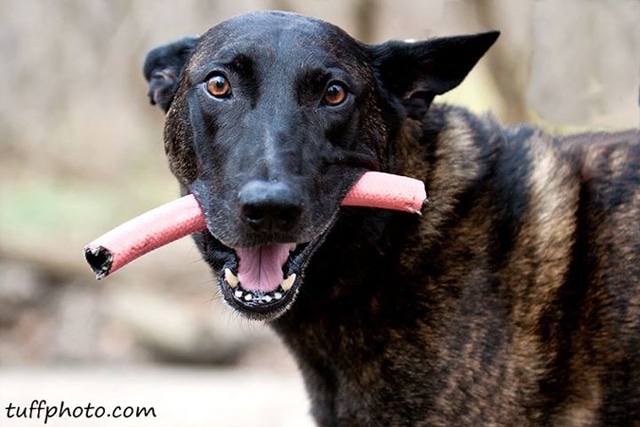 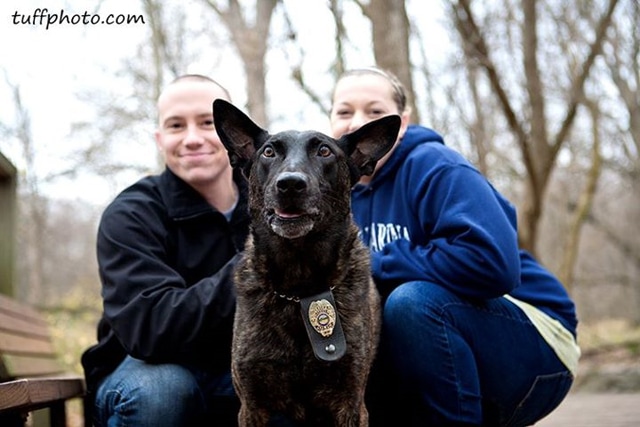 Jake and Erin DeMonte were contacted by the local television media, WTOL 11 and Fox Toledo. They recorded an interview with both media agencies, and the interview was broadcast around the country that week. Thanks to the media coverage and generous donations from around the globe, Jake and Erin were able to raise the money necessary for Tommy’s chemotherapy treatments. 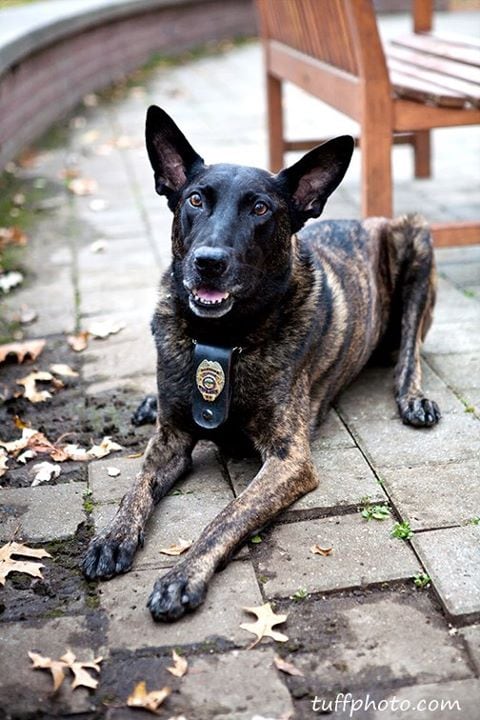 Tommy is responding well to treatments and has a healthy attitude. He is enjoying retirement, surrounded by the company and love of brother Sox, and sisters Chewie and Gin – thanks to the generosity and support of a global community of dog lovers.