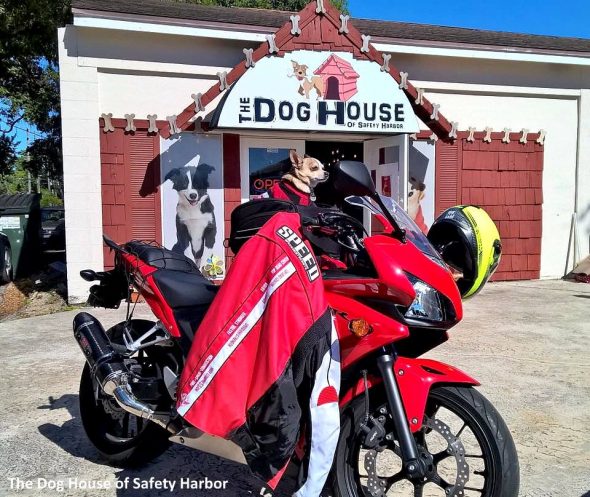 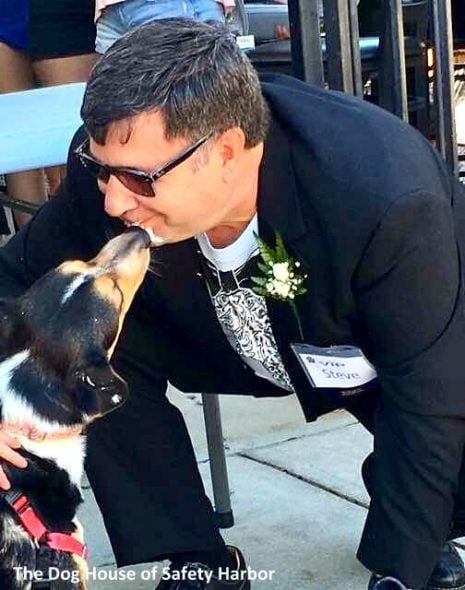 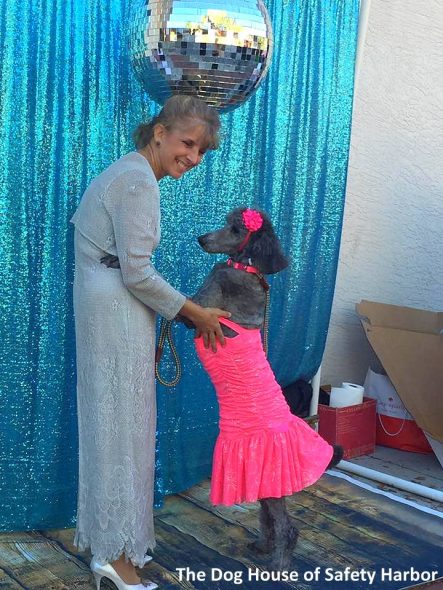 Because senior shelter dogs are some of the least likely to be adopted, a bunch of rescue groups collaborated to throw a senior prom to showcase these frosted-faced beauties, and now some of them are on their way to new homes. 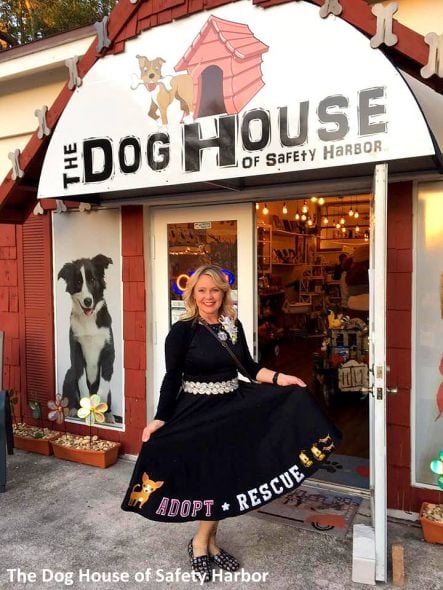 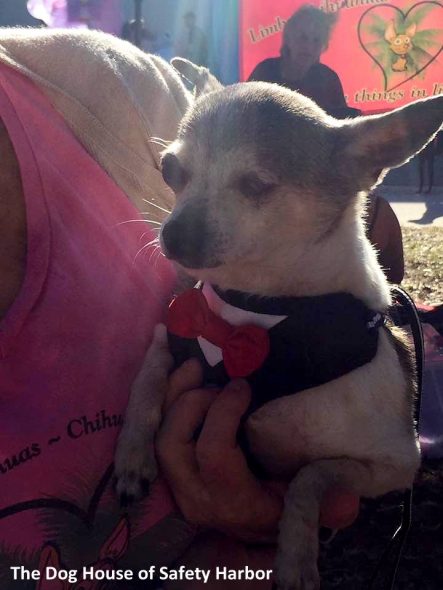 The event was held in between the 8th Avenue Pub and The Dog House of Safety Harbor, a Florida pet supply store that promotes rescue and donates some of its proceeds to rescue groups.  Over a dozen organizations brought along their aging canines for a fun-filled afternoon and a chance to meet their future families. 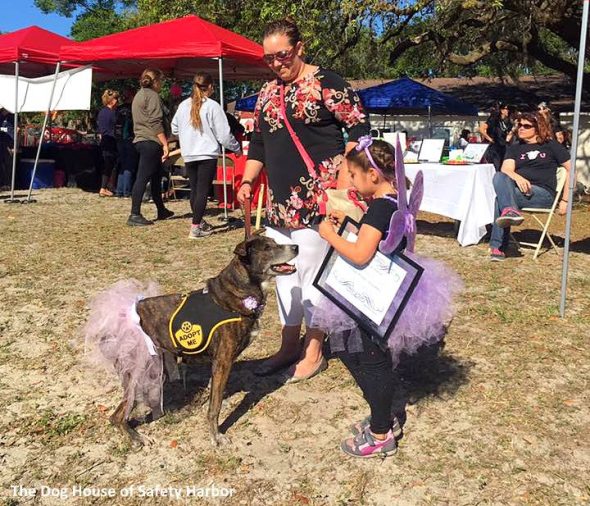 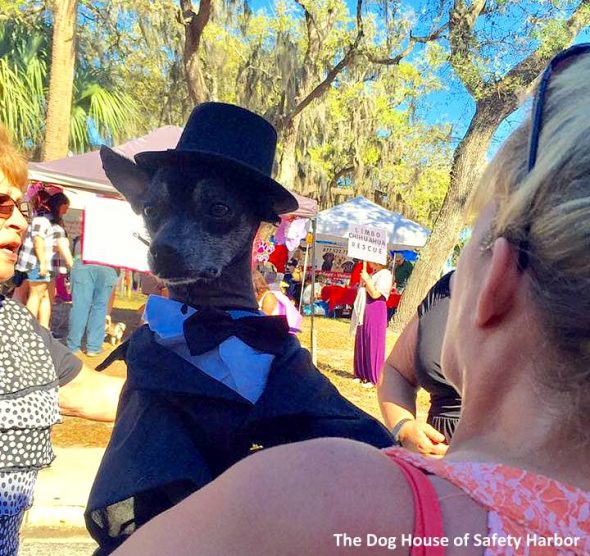 “Thousands of dogs need to be adopted in the Tampa Bay area. All too often, our senior canines are passed by when people look to adopt,” Terry Meeks, one of the founders of the event, said in a press release. 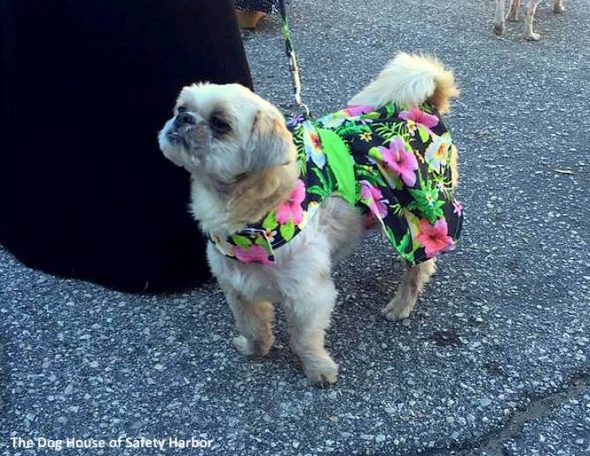 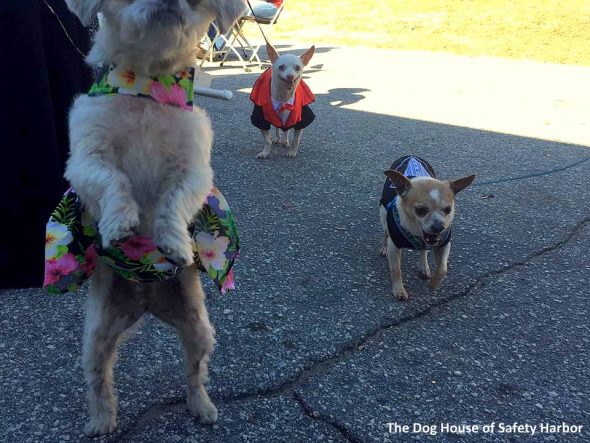 “These dogs have the richest history and the greatest temperaments. They need to be able to live out the rest of their lives in a stable, loving home. The prom will help these senior canines get the recognition they deserve and find their ‘furever’ homes.” 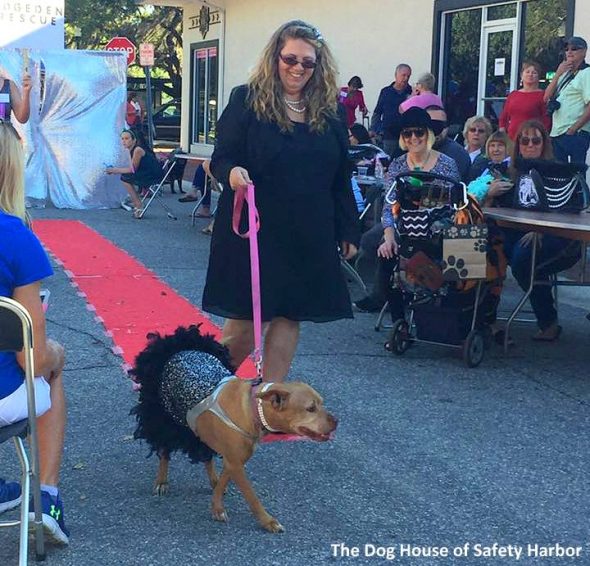 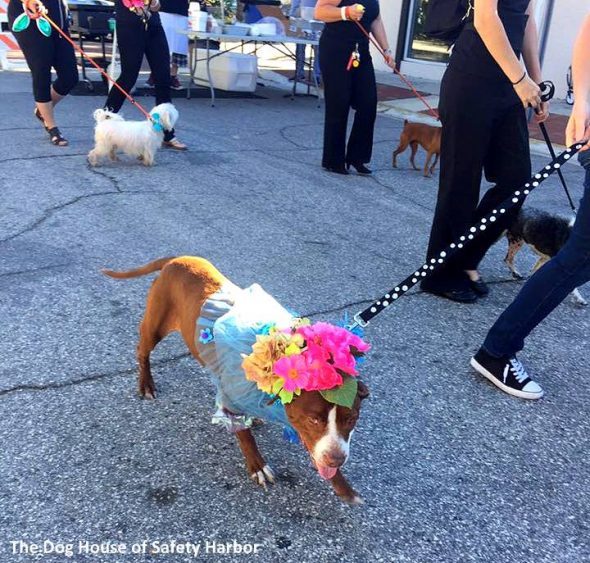 The pampered pups arrived in style, donning their best duds and sauntering down the red carpet to be photographed.  There was a raffle, a kissing booth, and plenty of dancing and schmoozing! 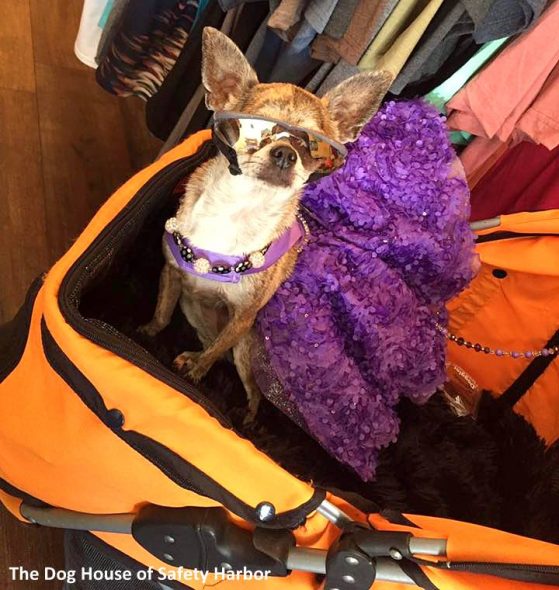 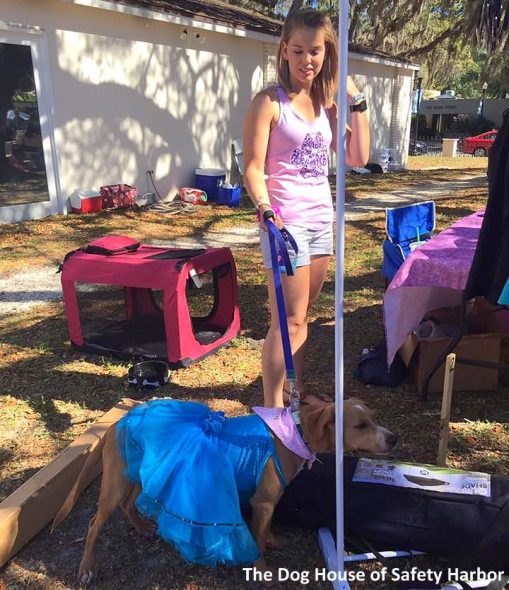 Every senior doggo in attendance was eligible for the title of prom queen or king, to be judged by a panel of local celebrities.  An eight-year-old Chihuahua named Tye was crowned king. 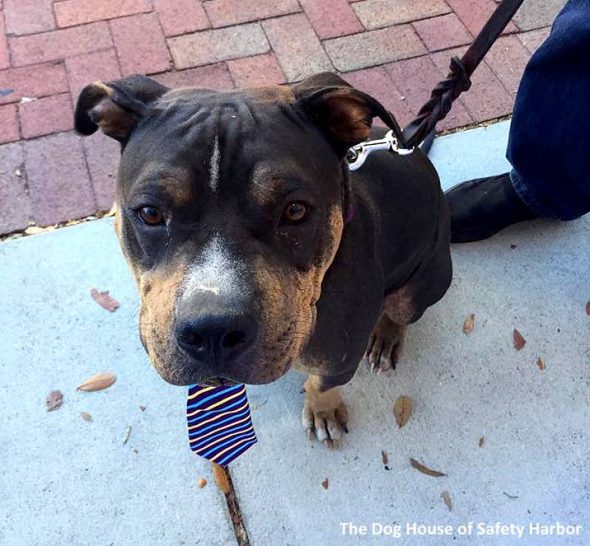 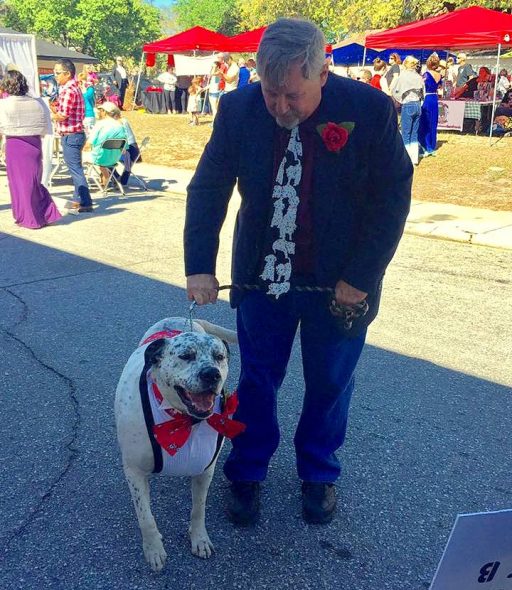 “He was rescued from someone who became ill and could no longer take care of him,” Karen Altieri, a volunteer with the event, told The Dodo. “He’s been at Canine Estates for nine months.” 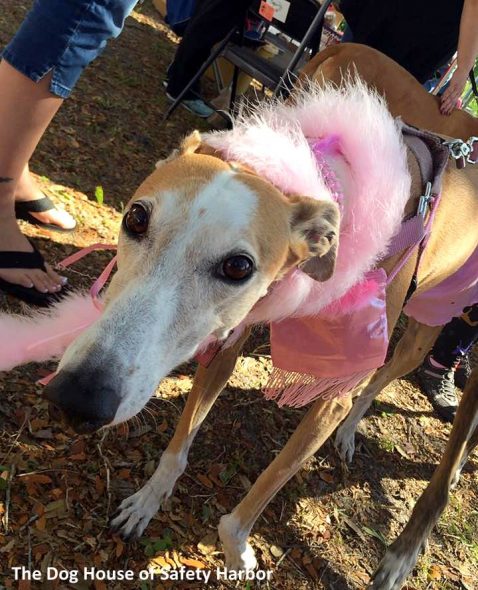 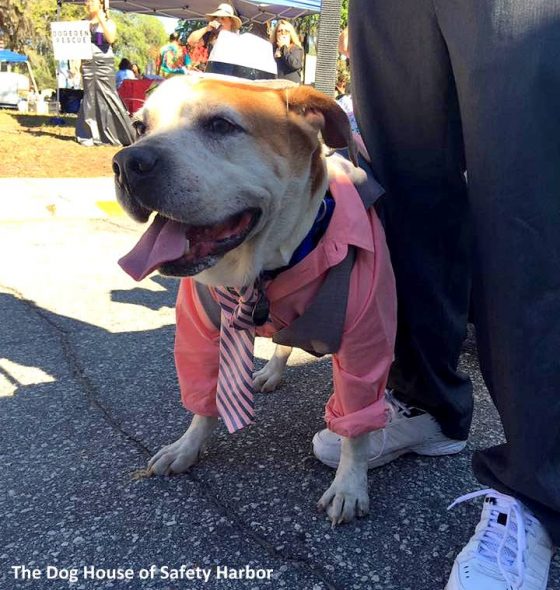 His queen was the lovely Nina, a 10-year-old pit bull mix who was nearly put to sleep. 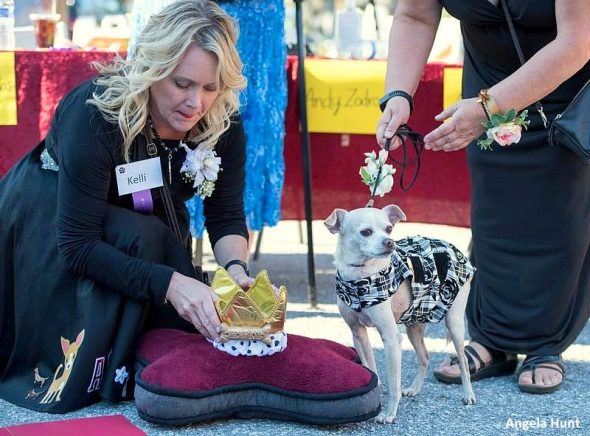 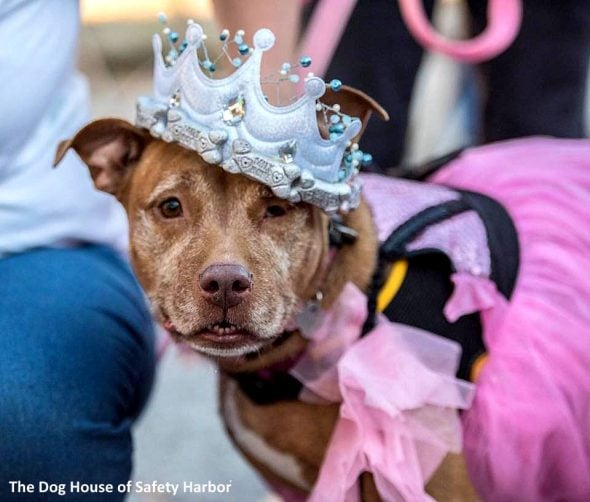 “She was a stray wandering the streets of Tampa when Hillsborough Animal Services picked her up,” Altieri said. “She wasn’t given much of a chance to be adopted out. Due to her being a senior and no space at the county shelter she was put on the euth list. Ruff Beginnings pulled her the day she was going to be put down.” 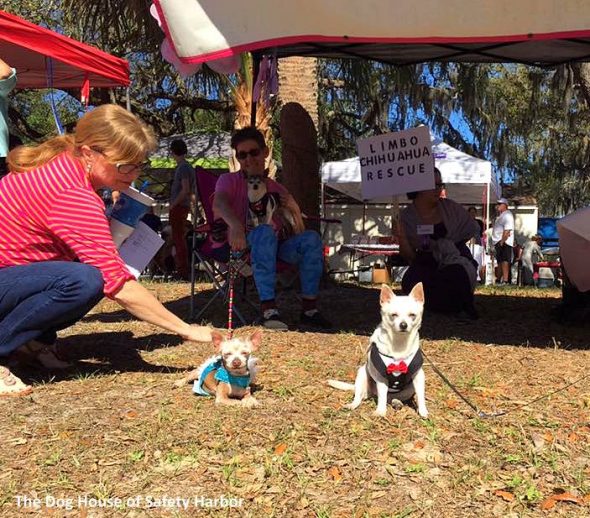 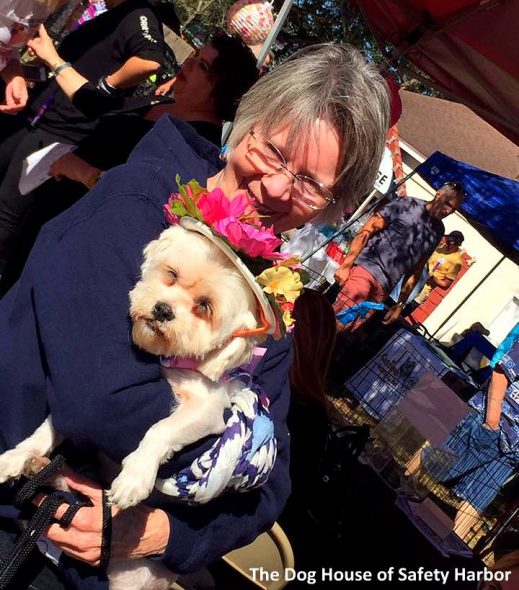 Out of the 40+ dogs who attended, 6 have been adopted, with inquiries being made about others.  Hopefully the all will find homes soon! 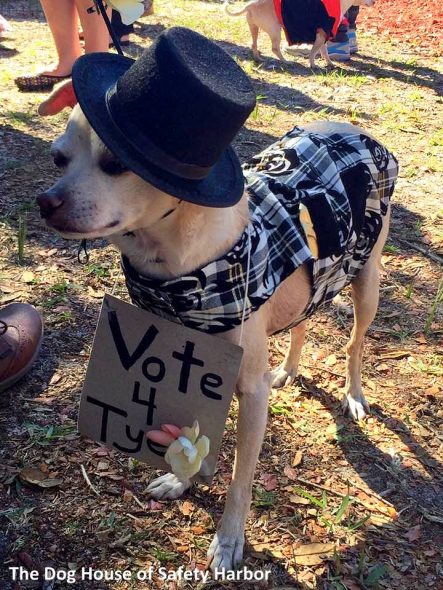 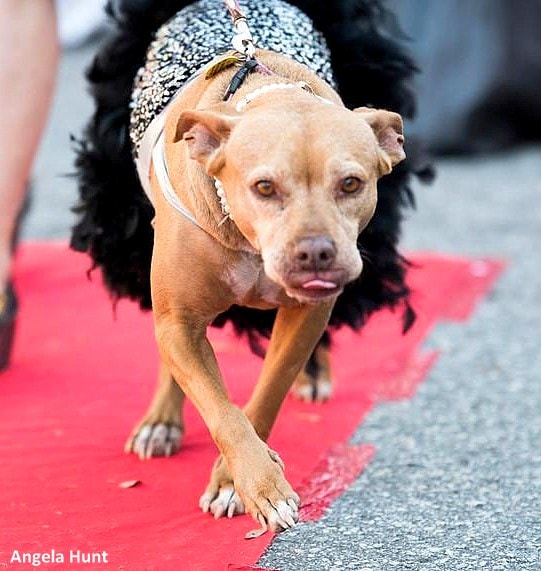 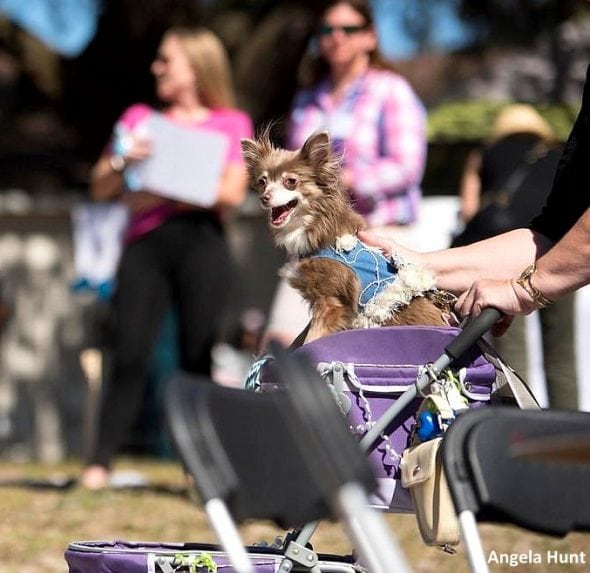 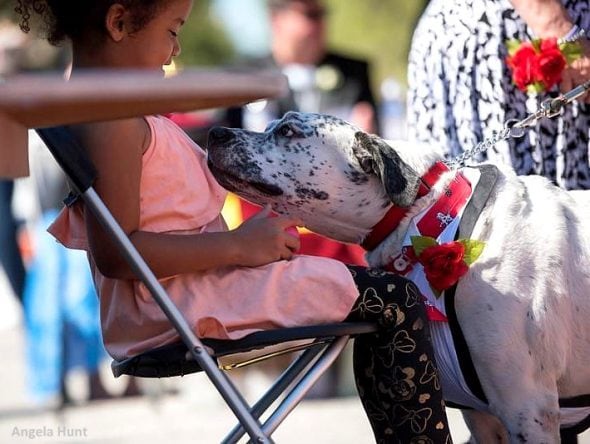