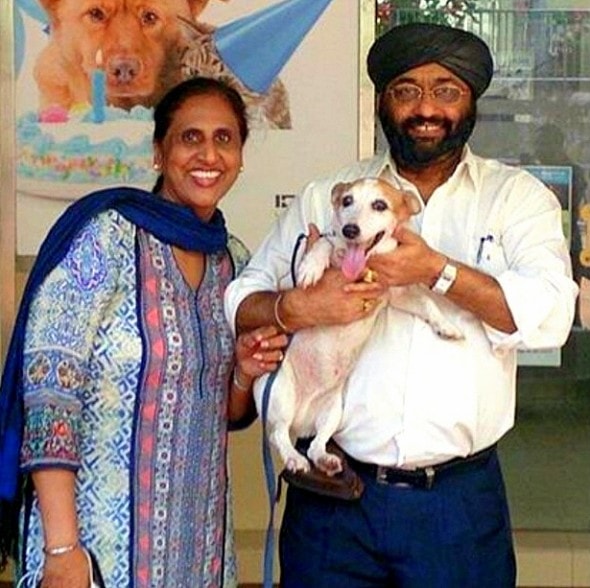 When Spikey escaped from his Singapore yard in 2006, his family spent the next two years looking for him.  But after so long with no trace of him, they sadly concluded they would never see him again.  In 2015, surely he couldn’t still be alive, but alive and well he is!  And now Spikey has been returned to his ecstatic family.

Two-year-old Spikey had been a gift to Dr. Bilveer Singh and his wife Gurdial Kaur from a friend of theirs.  A year later, he slipped out of a gate that had accidentally been left open and vanished.

“We searched the entire neighborhood, made a police report too. We also informed our closer neighbors about the loss,” Dr. Singh told The Straits Times.  “The grief of having lost Spikey was bountiful.”

They spent years thinking about him, but they knew they had to move on with their lives.  On December 4th, the Singhs received a call from the Agri-Food and Veterinary Authority (AVA) to inform them that Spikey had been found.

“How to believe that Spikey has been found after nine long years!” said Mrs. Singh.

According to Action for Singapore Dogs (ASD), the 12-year-old dog had been found at a coffee shop “looking lost and forlorn.” 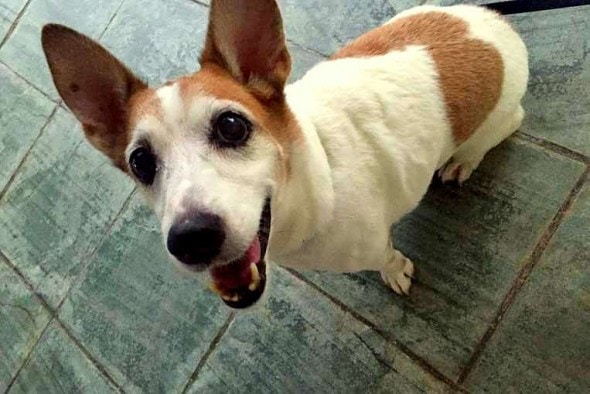 “A kind soul went to pick him up and had him scanned. Fortunately he was microchipped but here’s where it gets interesting… a check with the AVA showed that the dog was licensed but the license was cancelled 7 years ago in 2008!”

Dogs in Singapore are required to be licensed and microchipped, but Spikey’s was cancelled after two years because the Singhs believed he was dead.

Before the family officially took Spikey back, they did what they believe was the right thing to do:  they put up a “found” notice.  Because he had been in such good shape, it is likely that he had been cared for by another family, and the Singhs didn’t want to deprive them of what was now their family member.

But as fate would have it, no one stepped forward, and the Singhs were delighted to bring their little man home.

“When the cage was unlocked Spikey immediately moved forward and I held him in great delight,” Mrs. Singh said.

The Singhs also have a Corgi, named Zania, who is getting along very well with Spikey. 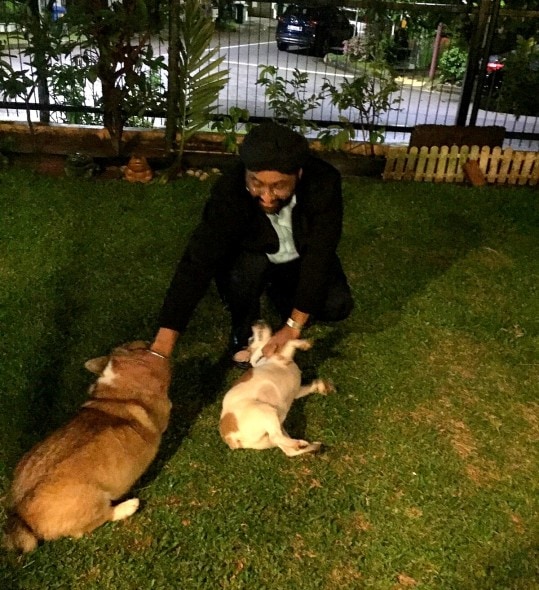