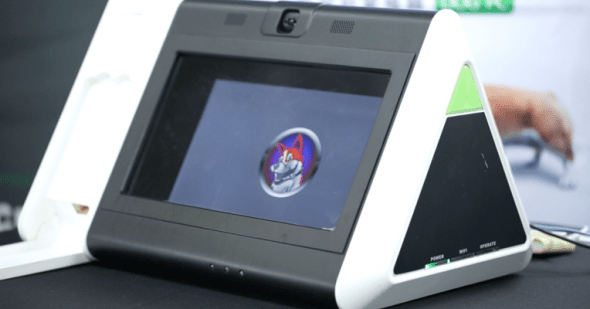 There seems to be a computer for just about everyone now a days.  In the past, computers were very large machines that took up whole rooms.  Now, even your dog can have their very own, interactive tablet PC that you can even use to communicate with them from anywhere.  It also does a lot of other cool things as well.

The Dog PC was made by Tesla.  Not the same one that makes electric vehicles, but an entirely different company.  You may have head of them before, as they are the technology company behind the five-foot tall intelligent house for dogs, made up to look like a double decker bus from the UK.  It was called T-Pai, The Automatic Intelligent Dog House. 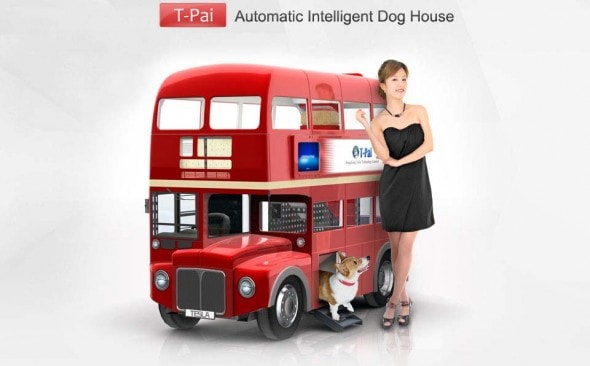 The device in many ways is similar to ones that are already out for sale like the Petcube.  It will allow you to interact with your dog remotely via an internet connection, there’s a touch screen and camera, and you can even dispense treats.  Along with these features, it also has built-in games designed for dogs especially. 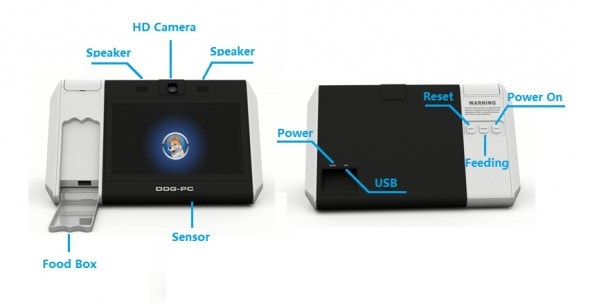 One game is similar to popular mobile and casual game titles like Fruit Ninja which you dog can play with the swipe of a paw or a nose, and two other titles will be supplied at launch.  The idea is to keep pets that may become very anxious when their human isn’t around for them.  The Dog PC provides connection AND entertainment for our dog.  How cool is that?!