If you are a Back to the Future fan you know the Delorean was powered by garbage and in today’s world where sustainability and green practices are a hot topic, nothing would be better than to help save the planet by cleaning up our garbage and putting in to good use – like converting it into alternative fuel options. Mexican scientists developed a method where dog poop is converted into electricity and are now testing the alternative fuel in Mexico City. 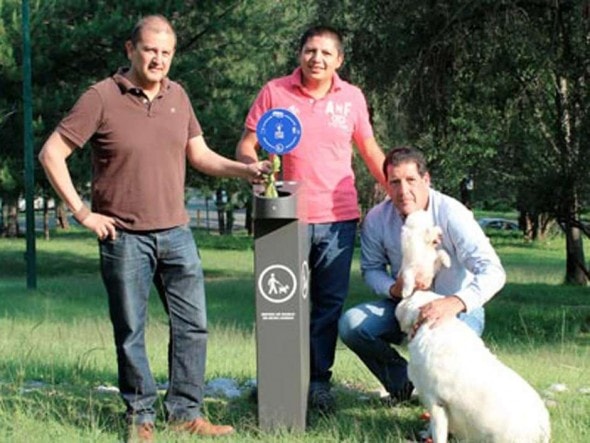 Biologist Fernando Leyva Hernandez, professor Alfredo Cuesta Godoy and industrial designer Eduardo Olivares Guevara created Composcan, a clean up project to collect pet waste and process it into electricity. They told Conacyt that there are about 2 million stray dogs in Mexico city polluting the streets with 700 tons of feces daily. The waste is a problem for the city and its residents, and in an effort to clean up neighborhoods, the three professionals developed a green method to reuse poop into something everyone can benefit from – electricity.

Dog feces decomposes quickly and it naturally produces methane gas. With the use of a biodigestor and the addition a vegetable-base mixture, the dog poop’s methane gases are converted into fuel to power homes, while the remaining material is then used as fertilizer (manure). 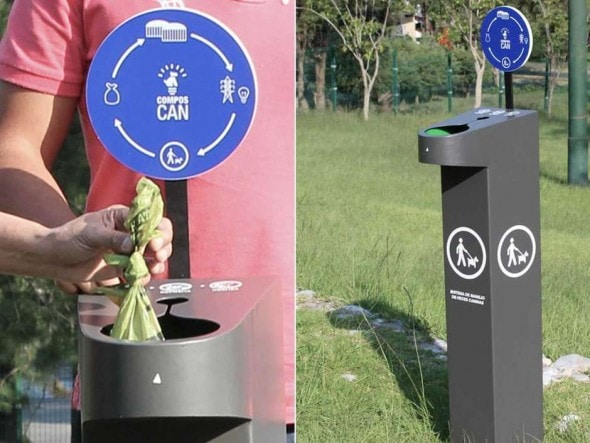 Olivares Guevara designed a garbage container where local pet owners can drop off poop. Composcan collects the raw material daily and with just two tons of feces, it can produce enough electricity to power 100 homes.

The project is being tested but the ability to convert poop into electricity is a reality. Leyva Hernandez, Cuesta Godoy and Olivares Guevara hope to finalize city contracts and implement their project in areas of Mexico City. They hope to succeed and bring their alternative fuel program to other cities and countries.