A tiny dog has finally been rescued after spending the last few months marooned on a delta island near Stockton, California.  It took a community effort, but the little ragamuffin has been cleaned up and getting used to human contact again, and will soon be up for adoption.

It is unknown how he managed to survive so long on his own, but animal lovers in the area have been trying to capture the dog since he was first seen on an island in Fourteen Mile Slough back in April.  He would appear on a beach, and then just as quickly retreat into the dense brush.

Stockton Animal Services and San Joaquin County Sheriff’s deputies teamed up to set traps out at high tide.  Independently, a man named Donald Wesley heard about the story from a friend and decided to place his own trap on the island.  He swam out to it twice a day since Wednesday, but the dog couldn’t be caught.

On Friday as he was swimming near the island, Wesley heard the dog barking.

“I’ve heard it and there’s paw prints everywhere,” he said.  “I just heard it about 30 minutes ago.” 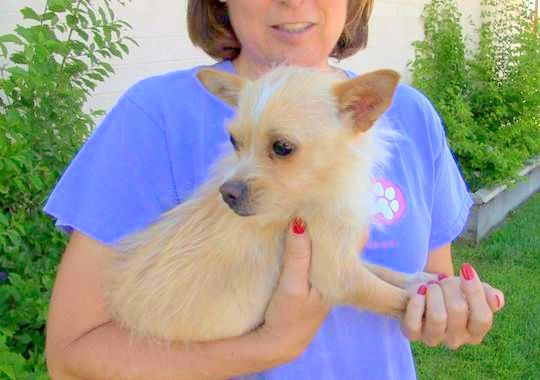 Only a couple hours later he could see the dog inside one of the traps.  A retired Stockton police officer volunteered to pick the dog up and bring to back to shore on his boat.  Within an hour, the dog was at Animal Services and being examined and cleaned up.

“He was co-existing.  He doesn’t have any wounds – no lacerations,” said Tammie Murrell of SAS.  “You know, other than being flea-infested, his body is in remarkably good shape.  Very long toenails when he came in.”

The island dog, dubbed Jimmy Buffett, was checked for a microchip, but there has been nothing to identify him.  He is a bit apprehensive around people, but he is slowly adjusting.

“You know, it just says a lot about humans and their relationship with animals.  He is a very nice dog and people wanted to do right by him,” Murrell opined.  “He’ll probably go home with a foster for a few nights just to get acclimated, so how he does in a home at night.  He may need a bit of training because he hasn’t been around humans very much.”

Jimmy will be put up for adoption after a four-day waiting period to give someone with proof of ownership a chance to claim him.  Offers for a new home have already come flooding in. 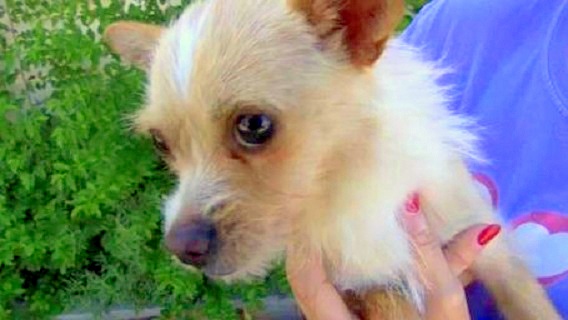 1 thought on “Dog Rescued After Months Stranded on an Island”