Roxie, a pure-bred, unaltered Maltese from Toowoomba, Australia, was stolen from her owners back in 2013, but last month, the dog was found wondering the streets and thanks to a pet lover and dog groomer, the stolen dog was reunited with her rightful owner.

Elena Raiti owns a pet grooming salon and one of her customers found the dog and brought her to the salon to get her help. Finding the dog’s owner was going to be a difficult task since the dog had no tags or microchip when found. 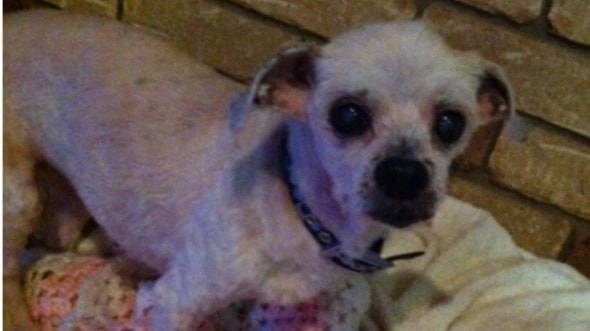 “[Roxy] was in a terrible state. [She] was knotty, had prickles, was filthy and had rotting teeth,” said Ms. Raiti.

“There was an instant reaction,” said Raiti. “The dog knew the woman, she jumped all over her. She whimpered and whined. It was her dog.”

Roxie’s owner never gave up hope on finding her pet. It is believed the dog was stolen and used for breeding purposes in a puppy mill and once the dog was no longer profitable, she was set free.

We might never know the full extent of abuse Roxie endured these past two years, but based on the neglectful state she was found in, we know she was not well cared for. We encourage our readers to microchip and spay or neuter their pets. It is the responsible thing to do.