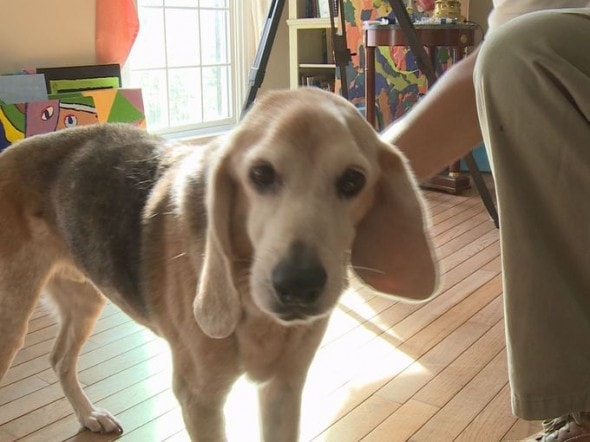 Ron Weatherford woke up September the 5th in a lot of pain.  After passing out from the immense pain, he woke again to find himself on the floor.  This time, his dog Hendrix was standing over him trying to wake his owner up so he could get the medical attention he desperately needed. 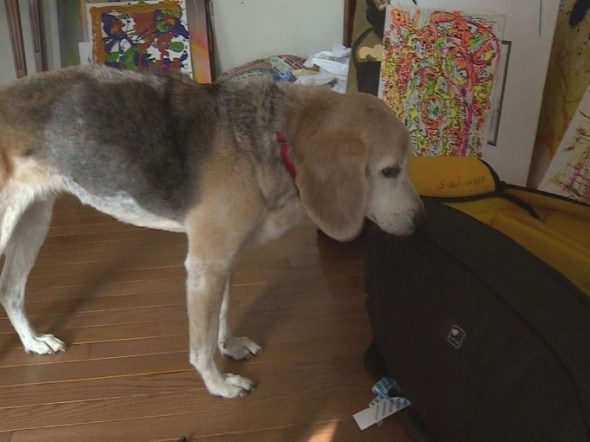 Ron was having a heart attack according to medical reports.  Considering Hendrix was able to wake his owner up enough to be able to call 911 for help, Ron was saved by medical professionals. 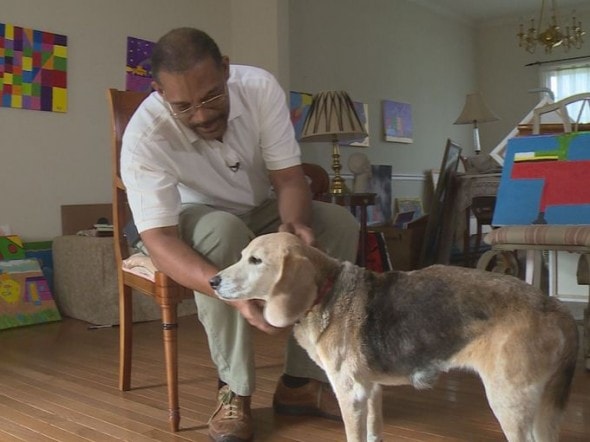 When the EMT’s first showed up to Ron’s home they had to use chest compressions and eventually the defibrillators to get Ron’s heart beating properly again.  A painful process to be sure, but one that saved Ron’s life. 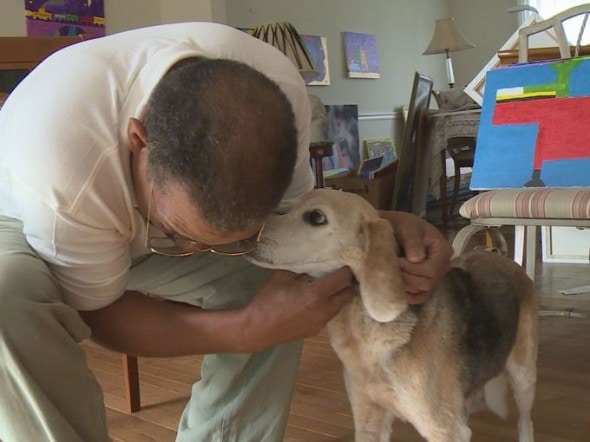 Ron is crediting his being alive today to tell the harrowing tale all to Hendrix’s quick thinking.  That little guy proved that dogs really are man’s best friend. 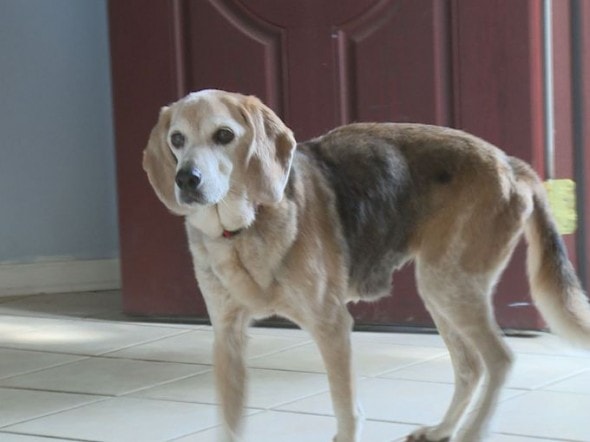 Hendrix is a rescue dog, adopted from the Guilford County Animal Shelter about 15 years ago. 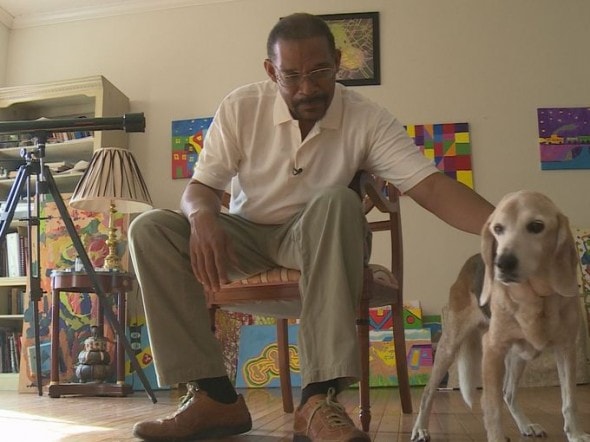 “There’s nothing like having a dog that loves you so much that it wakes you up,” Ron said. 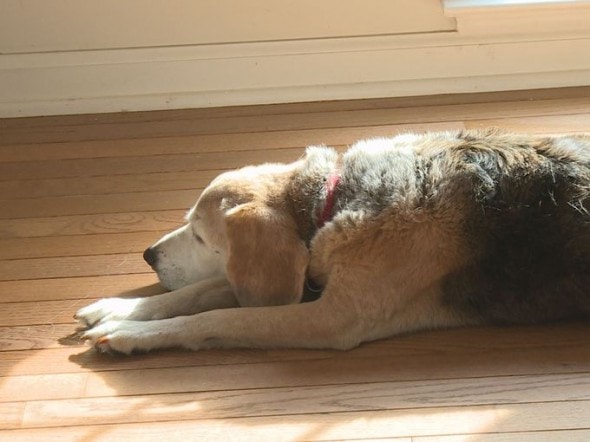 Hendrix is to be given The Heroic Dog award from PETA for helping to save Ron’s life. 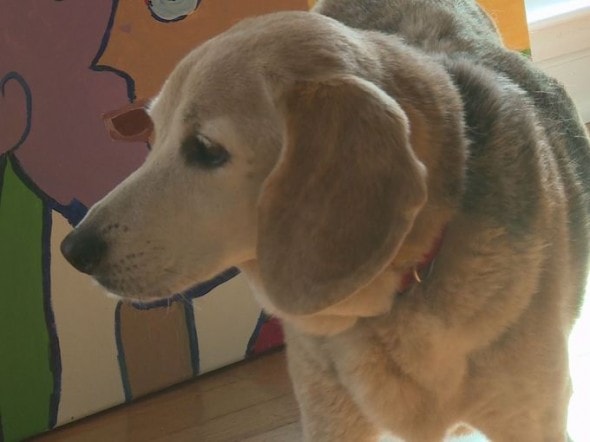