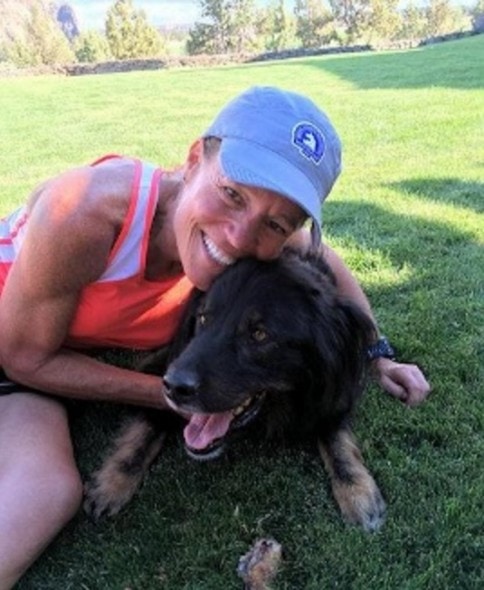 When Rudi was out with a friend of his human walking through Smith Rick State Park in Terrebonne, Oregon recently, tragedy struck.  Rudi fell into an irrigation canal, and was swept away, prompting a massive search.  Three days later Rudi was actually found, much to everyone’s surprise, alive and well, and was reunited with his humans.

After being swept away, one could only imagine the panic that everyone looking for him must have felt.  Flyers were handed out to anyone who would take one.  Campers, farmers and anyone else in the area was put on notice to be on the lookout for Rudi.

As luck would have it, Rudi had been located and was alive and well.  A man at a place called The Ranch in the Canyons actually saw Rudi wandering around near his property.  He told his neighbor about what he saw, and the neighbor knew whom the dog was thanks to the flyers put out.

Rudi’s humans are very grateful to everyone that helped out.  Especially the people of the Pet Evacuation Team, the Smith Rock State Park workers and everyone else that had helped to locate Rudi and get him home safely.

“I’m not sure I could’ve believed in such a happy ending otherwise,” said Rudi’s family in a news interview.