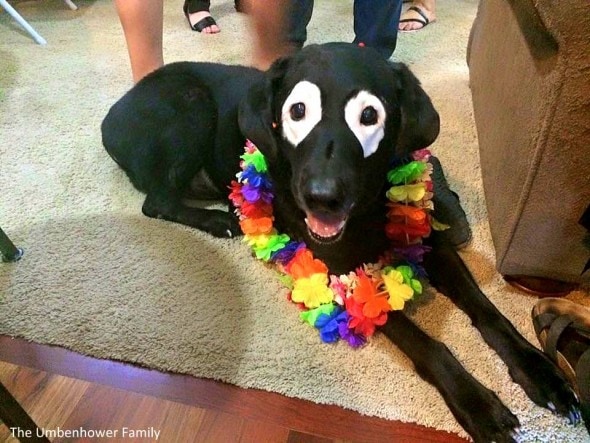 Rowdy didn’t always look this way.  This black Lab used to be…. well, black.  But he has vitiligo, which is causing patches on his body to lose color.  Fortunately, his new mask looks awesome!

Vitiligo is more commonly seen in people, but the change in skin pigment can certainly occur in dogs. 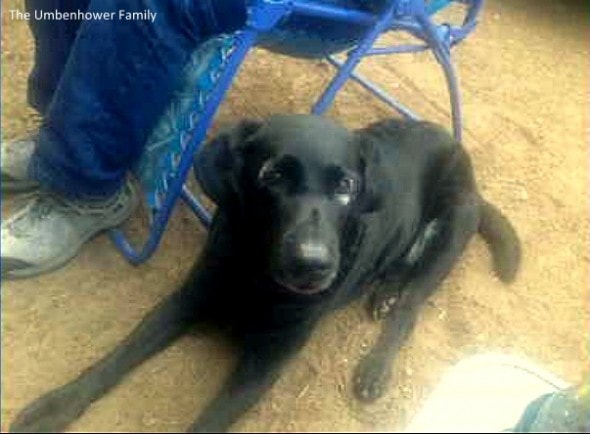 Niki and Tim Umbenhower say that their 13-year-old dog started losing the color around his eyes just recently, and everyone has taken notice.

“He’s like our own little celebrity around town,” Tim told Fox 12. “Everybody loves to stop us and wonder what we did to him or if we painted it on there.” 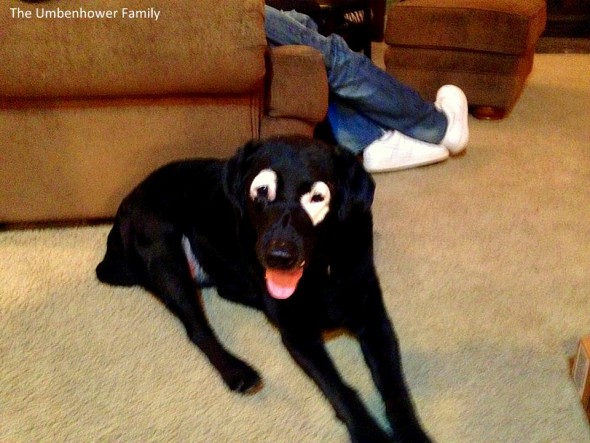 Rowdy is just that interesting.  He even has an interesting past.  He survived being poisoned by river water, which required him to have his stomach pumped.  And once he was accidentally shot by police during what they believed was a burglary.  It’s a good thing this latest development isn’t life-threatening!

Though Rowdy Umby has always had character, this just adds more to his unique charm. 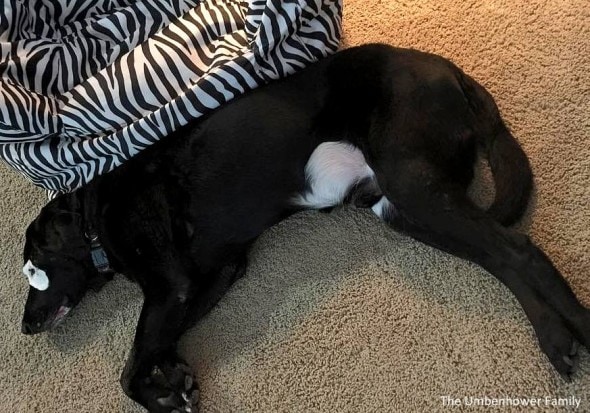 Grandma Lucy's
Do Shiba Inus Shed a Lot?
Do German Shepherds Smell? Why & How to Make Them Smell Better
Best Dog Foods for Cavalier King Charles Spaniels
Meloxicam for Your Dog
Satos are Puerto Rican Street Dogs, and You Can Adopt One
What’s the Best Dog Food for Pembroke Welsh Corgis?
Best Puppy Food for Labs